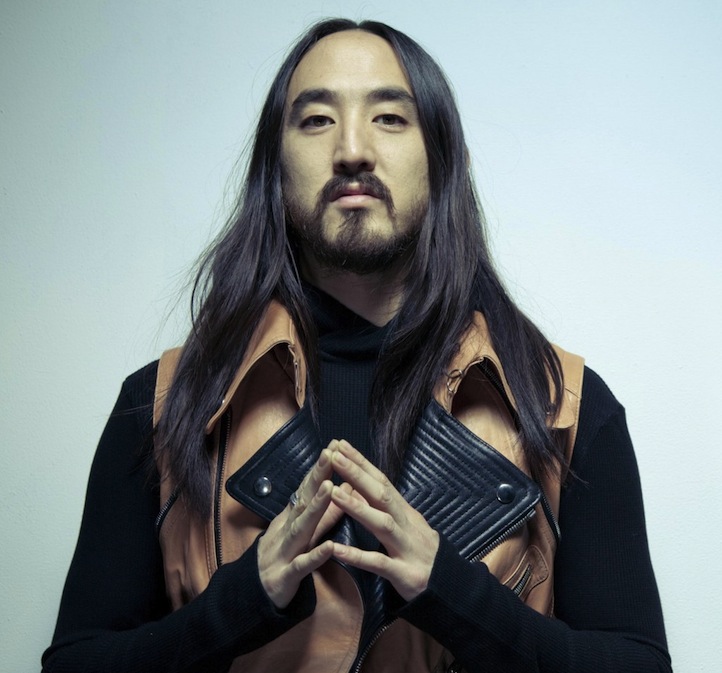 Electronic dance music is much more extensive than the intoxicating bass lines and live laser infused DJ sets. The culture that surrounds EDM encompasses a lifestyle and an aspect that is relatively unnoticed by most, philanthropy. For example, Hurricane Sandy’s devastating aftermath moved renowned nightclub, Pacha NYC, to host the “Help Heal NY” event. The lineup included Erick Morillo, Afrojack, Danny Avila, and other benevolent artists. Particularly noteworthy is the $150,000 raised from Pacha’s event was a result of the staff and artists’ agreement to donate all fees and costs directly to the American Red Cross. This is only one example of the selfless generosity displayed by key figures in the EDM scene. Organizations such as Bassnectar’s Dollar Per Bass Head and Tiësto’s assistance in the (RED) campaign contributes funds via donations, merchandise and ticket proceeds to respective charitable organizations on an unvarying basis. Major EDM record label, Ultra Music, and Steve Aoki speaks to Life+Times about their charitable efforts.

In January, Ultra Music announced the set-up of a series of EBay auctions featuring memorabilia from artists on Ultra’s label. In addition to Ultra Music’s contributions, all of the proceeds from the auctions will be donated to the MusiCares Hurricane Sandy Relief Fund. “As a New York based label, we here at Ultra Music wanted to take action and help those in need in our area,” Ultra Music’s Senior Director of Marketing and PR, Samantha Mobarek interjects. “Our artists have a lot of great merchandise and who doesn’t love a signed piece of merchandise from their favorite artist?” As a fan of dance music, I am completely enticed by the items included in the auctions, particularly the private dinner with Drop The Lime and Fedde Le Grand’s UDG bag. Artists such as Above & Beyond, Benny Benassi, and Bloody Beetroots along with many other Ultra Music artists jumped at the opportunity to raise funds for victims of Sandy. “There have been similar celebrity auctions set up in the past, [but] we thought this would be a great way to get fans and artists working together towards the same goal,” Mobarek adds. Though the auction ended January 24th, Ultra is currently collaborating with potential partners for further charity events later this year. Steve Aoki, who is also part of Ultra’s roster, donated his signature raft as an item featured in the auction. In addition to taking part in Ultra’s auction, he recently spearheaded the launch of the Steve Aoki Charitable Fund.

Life+Times: How was the concept conceived?
Steve Aoki: My father had a foundation called the Rocky H. Aoki Foundation where he really gave back to certain areas of focus that needed awareness and funding through his outreach and I always wanted to start my own following in his footsteps.

L+T How has the charity been received by the public and fellow artists?
SA: The public has responded amazingly towards the fund. The whole idea of the Steve Aoki fund is about crowd sourcing. Every year I will gather research throughout the year in five different areas of funding that needs attention and money. Then, [I] will let my fans choose on where this money will go towards. This idea allows my fans who want to get involved to have to do enough research to pick the charitable area of choice and give them [the] agency to participate in the fund. Hopefully more artists will start funds and give back to communities and research that needs the attention and dough.

L+T: What are the various methods that funds are being raised and what charities do you guys partner with?
SA: The main method is taking a dollar from each ticket sale from select shows throughout the year and putting that money into the fund. It’s a bit complicated so it can only be done for certain shows, not clubs, which is why I did it at my birthday show at The Shrine – which is a hard ticket show.

L+T: What are some additional ways people can contribute to the fund?
SA: I’m compiling all my tour clothes and selling them off for the fund. [You can] keep updated on what’s up there on steveaokifund.com because each auction is only up for seven days. You can donate directly into the fund and either be anonymous or let the world know. Antonio Esfandiari, pro poker player, donated $2,000 into the fund last year.