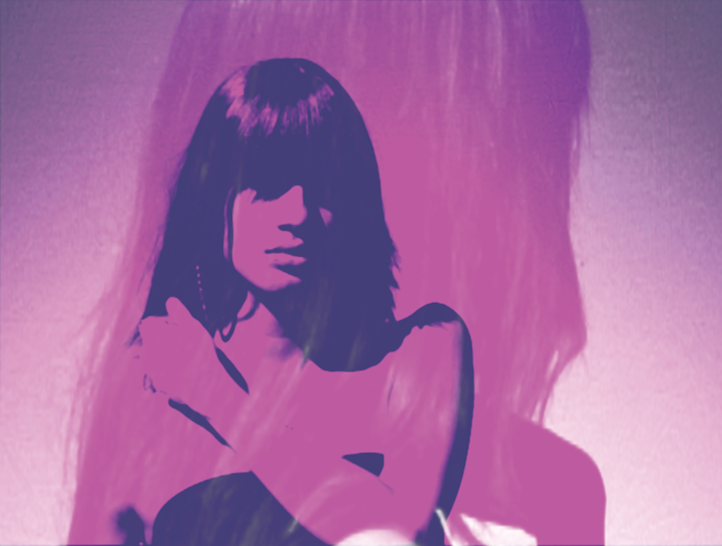 Sculptor and collector Gertrude Vanderbilt Whitney founded the Whitney Museum in 1931, with the intention of creating a museum expressly for American visual artists. The 76th Whitney Biennial opened March 1st and runs through May 27th. It remains true to the ethos of this New York art institution, albeit with a contemporary perspective.

The curators, Elisabeth Sussman and and Jay Sanders, have reimagined the scope of the Biennial, selecting about half the number of artists represented in previous Biennials. They’ve also broadened the pool to include older artists, as well as the younger emerging artists that the Whitney is traditionally known for showing during the Biennial. In addition to the visual arts, commissioned dance, theater and musical works will be staged in a series of ticketed performances.

“We wanted to make the building come alive,” Sussman said. “It’s 51 artists, so it’s on the smaller side. Our show is multigenerational. To put people from different generations gives it a different texture.”

The curators began to visit artist studios in November 2010. “A lot of the visual art, it’s complicated, abstract,” Sanders said. “We didn’t vet artists by looking at jpegs.” They spent about a year to settle on their selected artists, and then another year making the exhibition catalog. 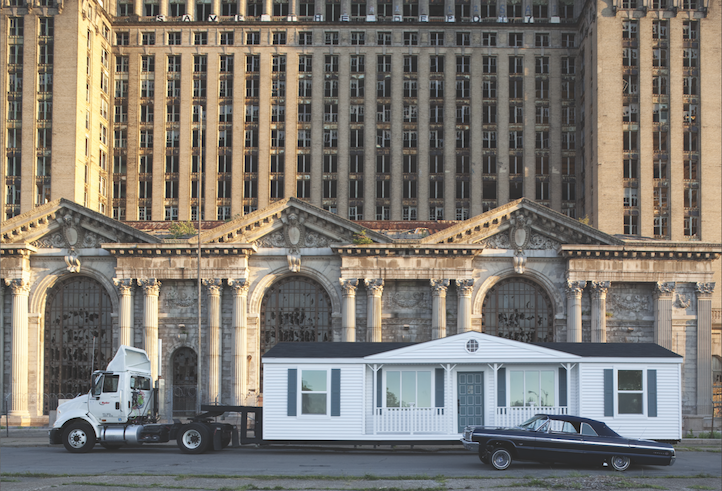 Soprano Alicia Hall Moran and jazz pianist Jason Moran are among the commissioned performers. Vincent Gallo’s 2010 film Promises Written on Water will be shown. LaToya Ruby Frazier’s work includes a riveting series of documentary-style self-portraits. Among the most prominent works is Mike Kelley’s Mobile Homestead,  in which he captured a replica of his childhood home being towed across Detroit on the bed of a truck. Kelley was selected for the Biennial before his death in early February. 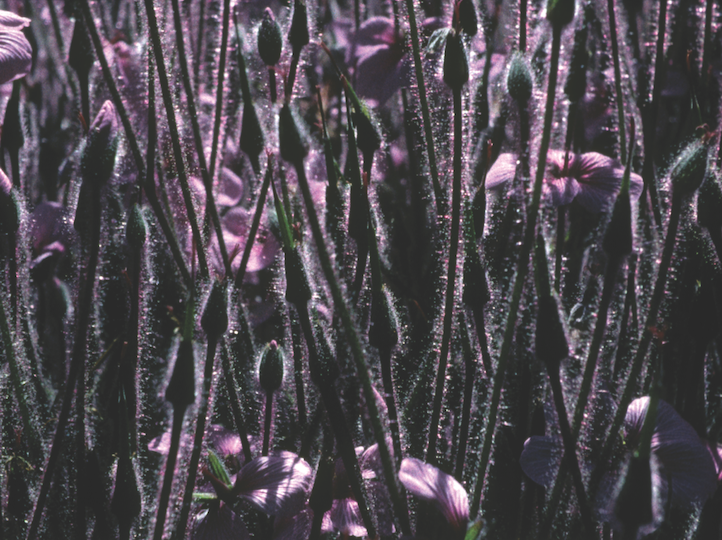 “After a visit to Detroit, a city that we connect to Mike and his work, we were told by young artists there that this public art had already generated response and they mentioned the videos he’s made,” Sussman said. “(The videos) are truly some of the most significant work Mike has done in some time. It’s the simplest idea and it gives a poignant and particular view of that city. It will never be done the way he would have done it. He saw it as a very complex artwork.”

This Biennial will be among the last held in the building on Madison Avenue, before the Whitney’s new Chelsea location opens in 2015. The curators said they wanted to create a show that captures the fragility of the moment. “It’s a testament to the Whitney’s experimental spirit,” Sanders said. “They let a curatorial team make an exhibition that takes over the space. It such a great platform for the broad public to assess what art is. It’s such a real sight to come face to face with art and visual culture. “ 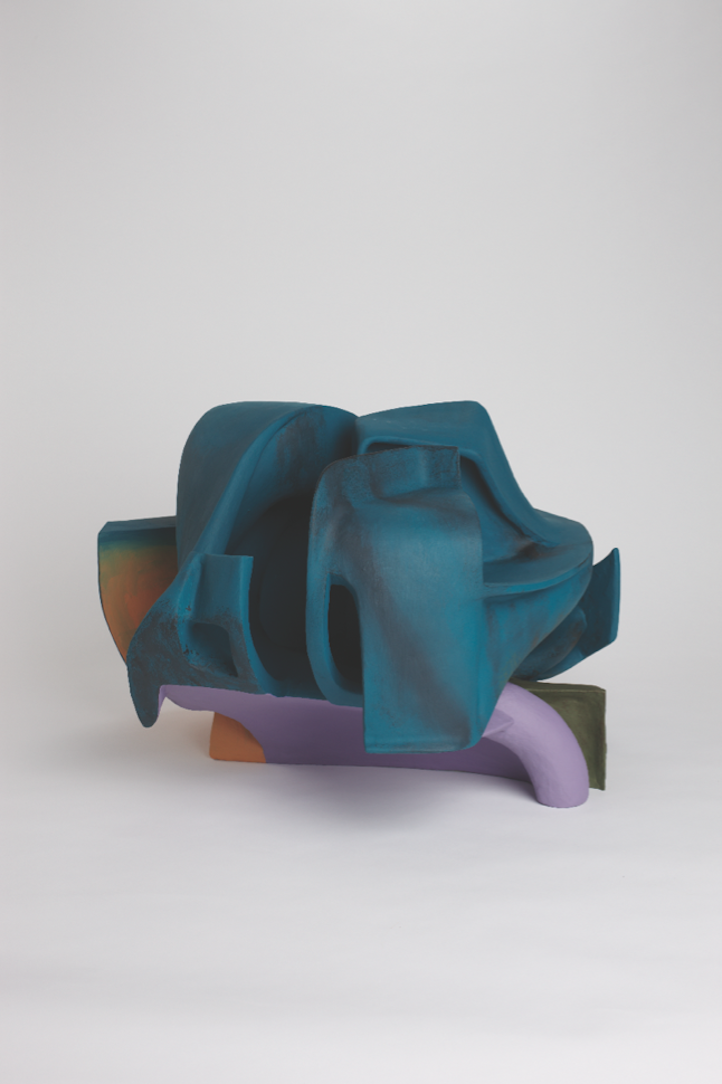