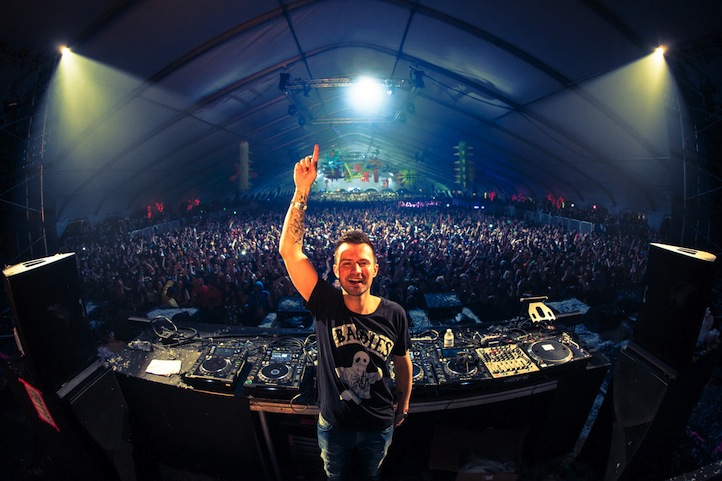 W Times Square New York invites you to experience a behind the scenes look at the electronic music scene through the exclusive multimedia exhibition Inside the Booth. From August 30th through September 30th, the exhibit will be the first-ever showcase by famed DJ photographer Rukes and will feature some never before seen images of six well-known EDM DJs including Deadmau5, Kaskade, Zedd, Steve Aoki, Dada Life and Dirty South taken from behind the DJ booth as well as backstage. Here, Rukes fills us in on why he’s the self-proclaimed premier DJ global DJ photographer.

Life+Times: You’re about to present Inside the Booth. How did this project come about?
Rukes: I have always wanted to do a gallery of my photos, and at the right time, I was contacted by the W Times Square who were interested in putting on a gallery of my work. Since they knew EDM was getting big, they were going to do an EDM themed gallery and started asking industry people who they should use for the event, unanimously everyone recommended Rukes! 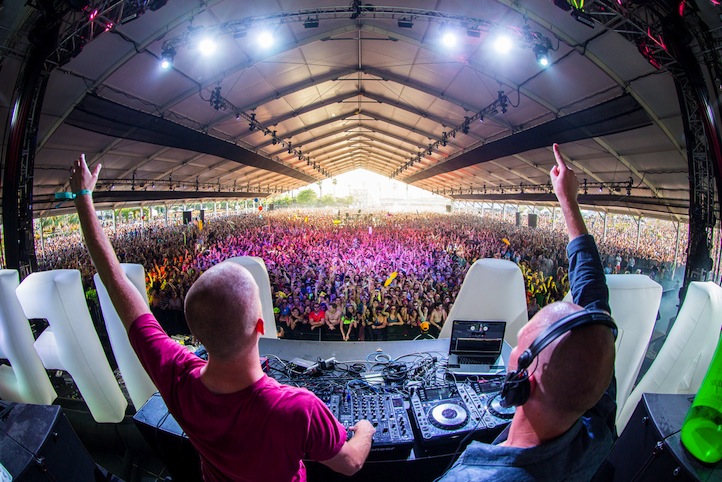 L+T: What are you currently listening to now? What’s on your play list?
Rukes: I have over 4,000 songs on my iPod, and I just hit shuffle and play whatever comes up. Soon I will be listening to the Hybrid Classics Deluxe Box Set as well as the new Zedd album Clairity.

L+T: Next to each DJs photograph, a listening station will be installed, allowing guests to enjoy the artist’s music while they fully immerse themselves in the moment as if they themselves were on stage. How did you choose what track to associate with each photograph?
Rukes: I basically put it down to “if I had to pick the three best songs to define what they do now, as well as introduce a new person to them, what would I pick?” So I went with not only my favorite tracks, but tracks that many people would hopefully like. 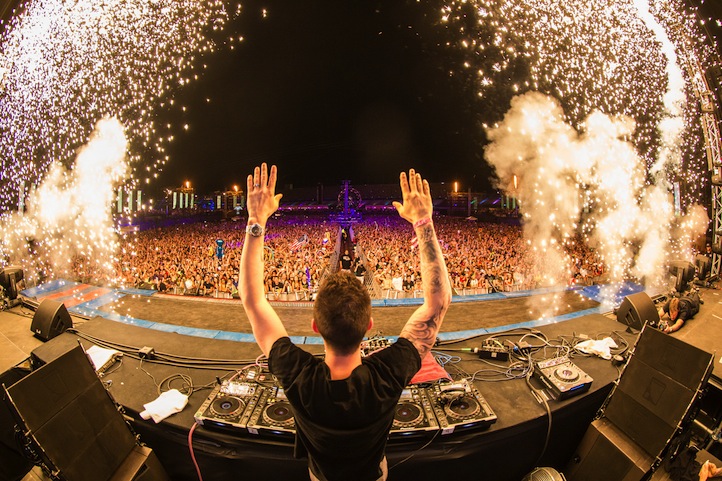 L+T: What did you learn about yourself during this experience?
Rukes: Setting up a gallery is hard work, but worth it in the end!

L+T: You’re considered the number one DJ photographer in the world. How did you get into this? Who was the first DJ you photographed?
Rukes: The first DJ I photographed was BT. My friend Lainie worked with him, and we met on his message board. She invited me to come see him at Avalon in New York, and I brought my brand new point and shoot [camera] to use it for the first time. Later on, the first DJ I started working with regularly was Paul van Dyk, and back then he was the number one DJ in the world in the DJ Mag poll. So I figured if I photographed for him, I was the “#1 DJ’s photographer,” and created that tagline. When he no longer was number one, I never really took the tagline down, but tons of DJs started to like my work, and the tagline stuck, until the point where it came true and I ended up doing the photography for a majority of the big DJs out there, becoming the general number one DJ photographer, rather than the photographer for the “#1 DJ.” 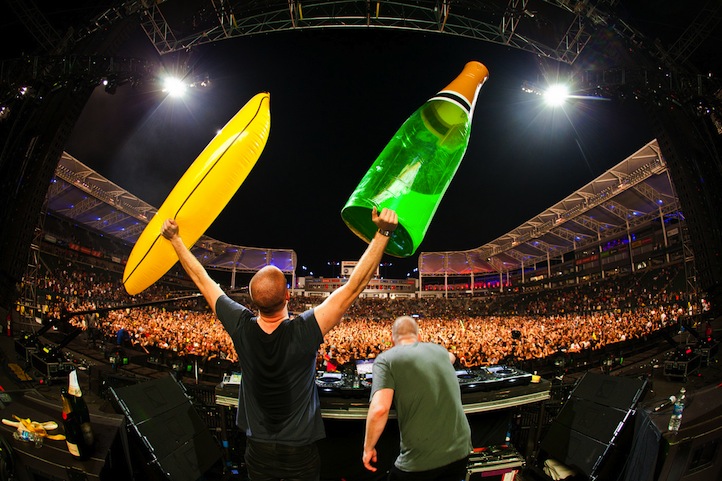 L+T: What do you want people to take from this exhibit?
Rukes: I want people who don’t know anything about EDM to see where the industry has been the past few years, and how big it is currently getting. I want people who are big fans of EDM to be as excited as I am that people out there are starting to love what is going on, and having an exhibition of DJ photographs is pretty big. 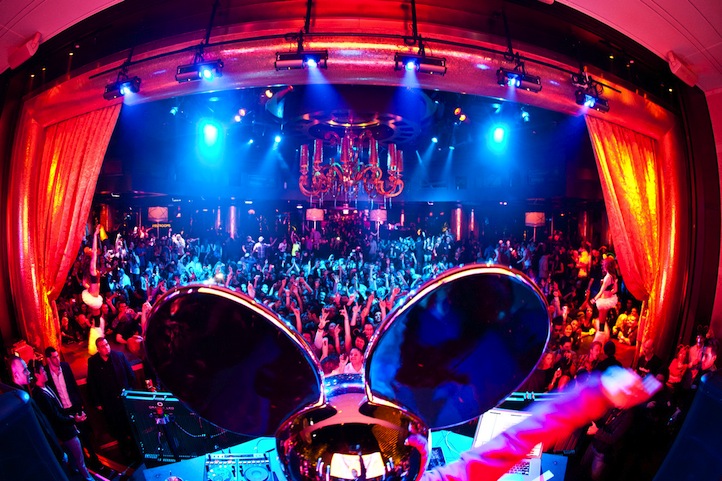