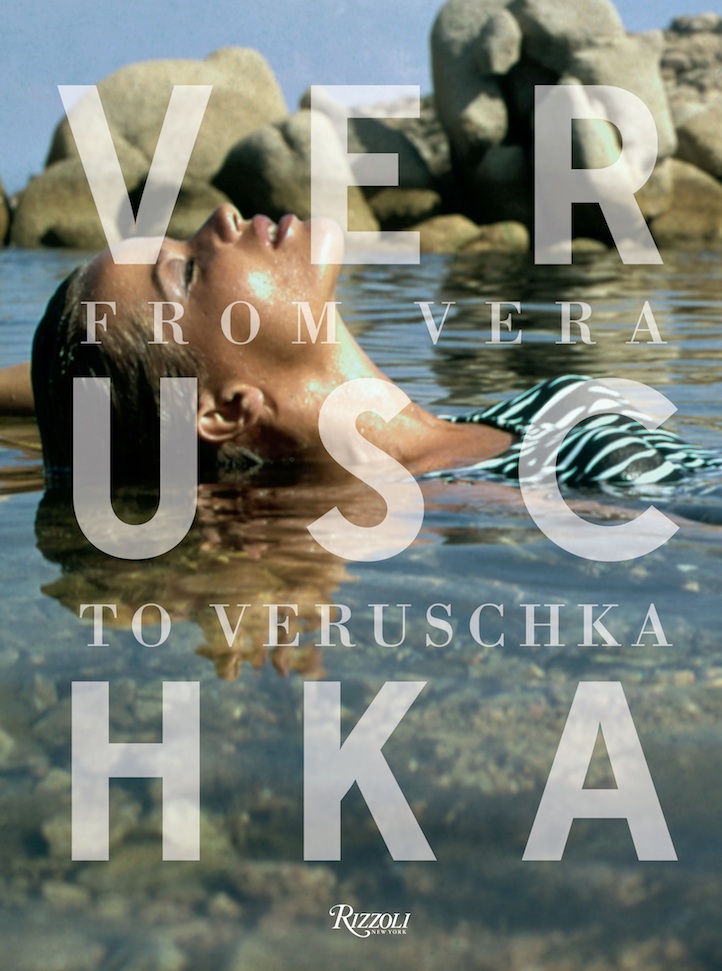 In the 1960s, the most captivating, exotic face in fashion had fierce cheekbones, enormous blue eyes framed with an improbable fringe of lashes and tawny, golden skin that glowed from within. Standing a statuesque six feet tall, this supermodel went by only one name: Veruschka. But at the start of her career, she was known simply as Vera, and fashion photographer Johnny Moncada shot extraordinary images of the budding young woman. When Moncada unlocked a trunk he had left sealed for 40 years, he and his daughter discovered thousands of his unpublished negatives. They revealed the world of 1960s Italian fashion in all its languid glamour, personified by the stunning Veruschka. Moncada had captured the German-born model in three thousand professional and informal poses, and a selection of these photographs is presented in this lavish volume titled Veruschka – From Vera toVeruschka: The Unseen Photographs. Taken over the course of a year in Rome, plus seaside shoots in Capri, Sardinia, and other locales of la dolce vita, these images serve as an invaluable source of inspiration to aficionados of 1960s style, and also present a rare glimpse of the soon-to-be legendary model, transforming in front of Moncada’s camera into the icon that we came to know simply as Veruschka. 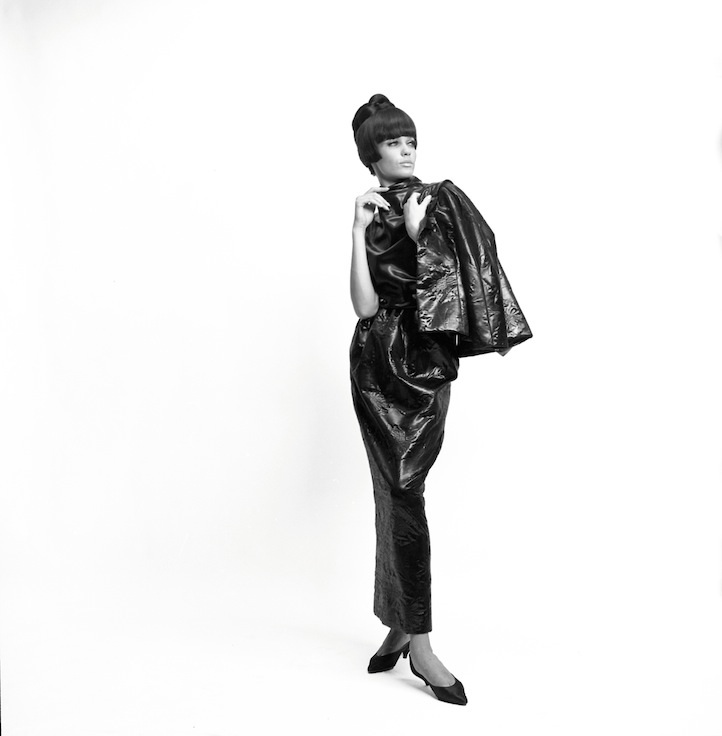 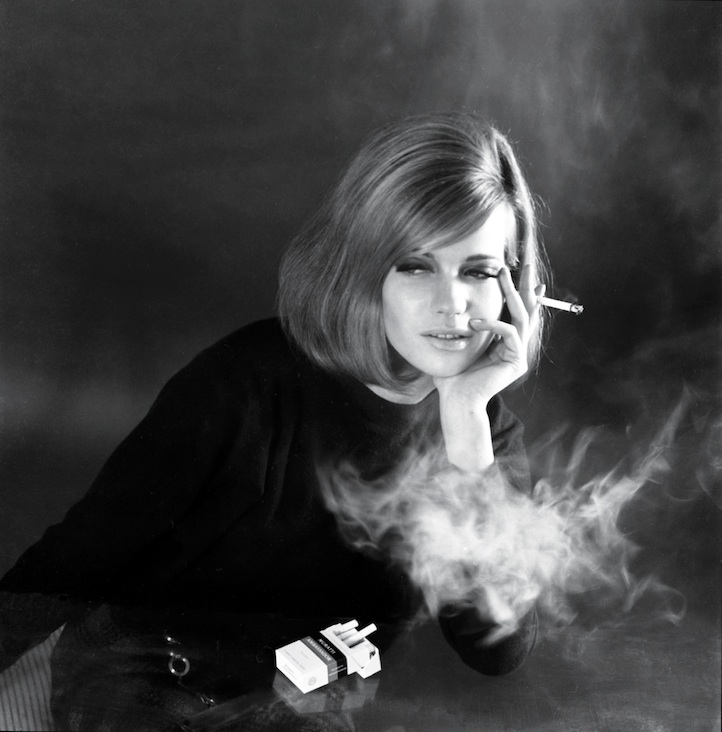 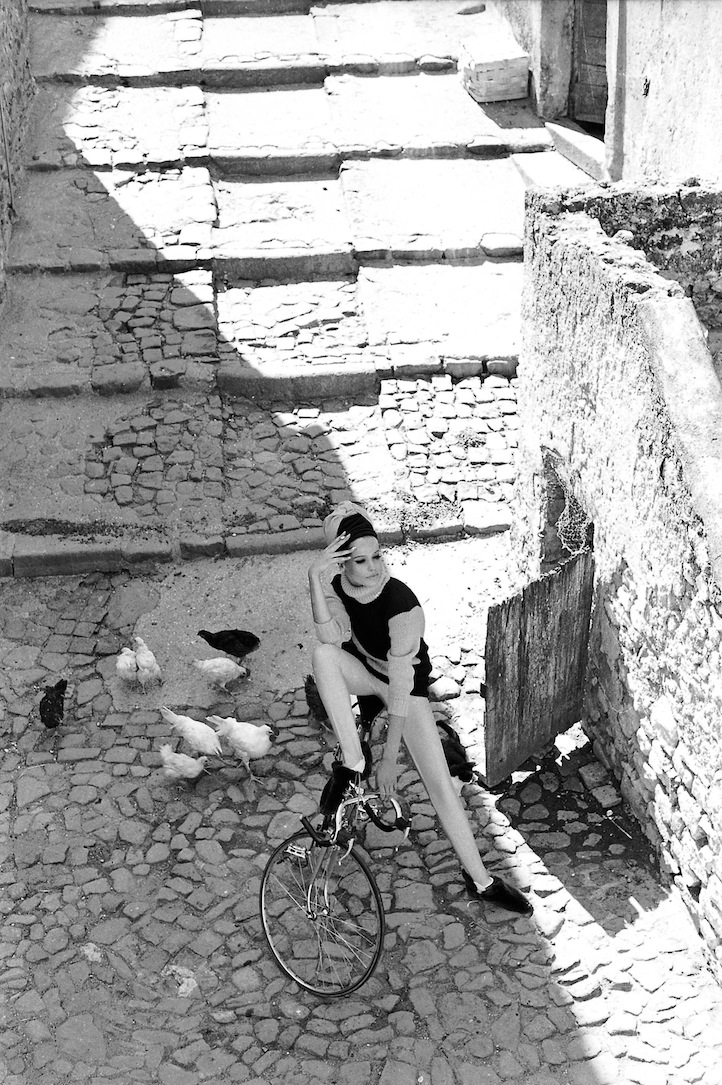 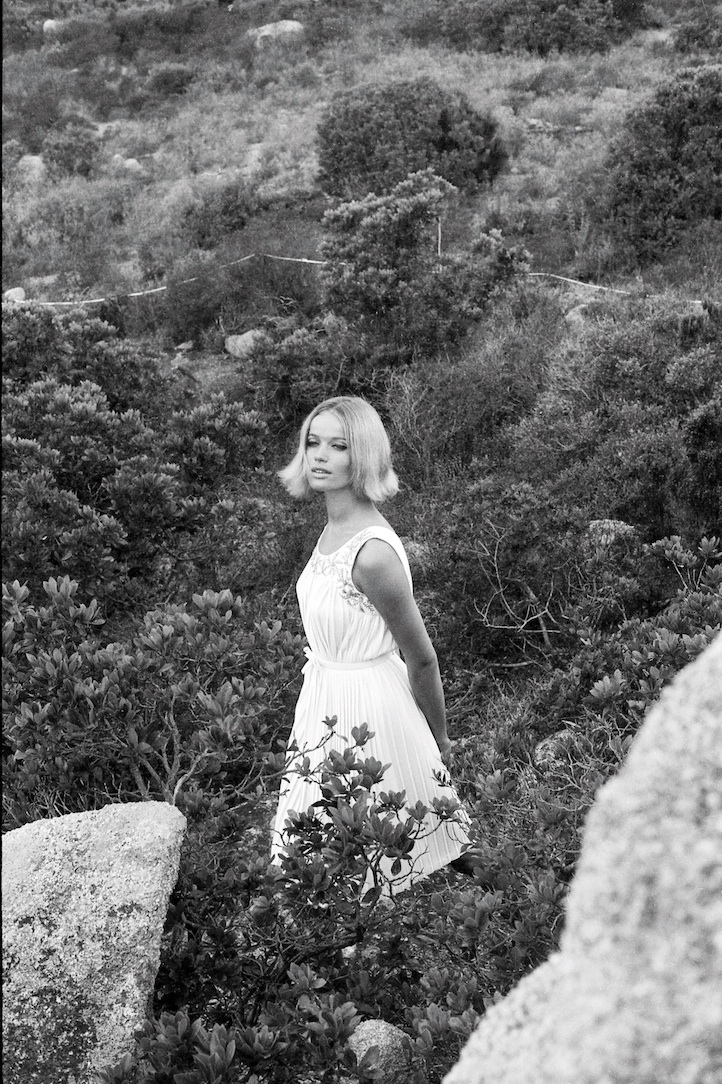 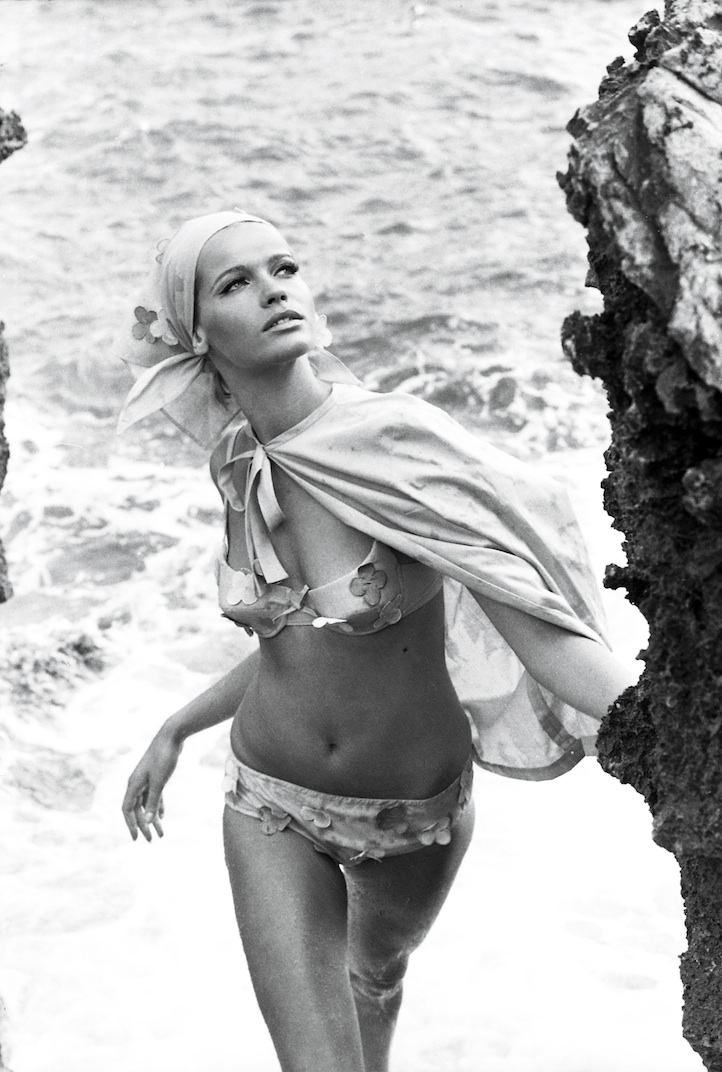