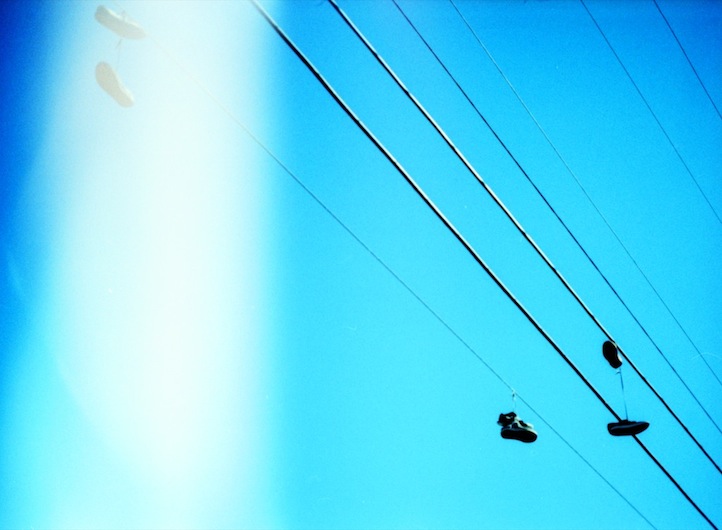 From his days growing up in the “ocean deprived” city of Detroit, photographer Ryan Tatar has been chasing waves ever since he was able to escape his stomping grounds. Running through November 16th, Tatar’s works are on display at retailer Ron Herman’s Japan outpost, culminating in a unique collaboration between this San Francisco resident and the iconic global shop. Here, he tells about the collaborative process and why anything is possible on a road trip.

Life+Times: How did this collaboration come about? Why did it make sense to team up with a retailer such as Ron Herman to showcase your work?
Ryan Tatar: I was recently in Japan this spring showing some works at a big international event called the Greenroom Festival and showcasing in a nicely curated collection of film, photography, art, and music loosely based around surf culture and surfing. The event was in Yokohama, Japan. While at the event I met lots of new folks and some old friends. A creative agency I have worked with in the past based in Tokyo helped connect me with Ron Herman and I left some of my works from the festival in Japan to be shown at a few venues around Tokyo. 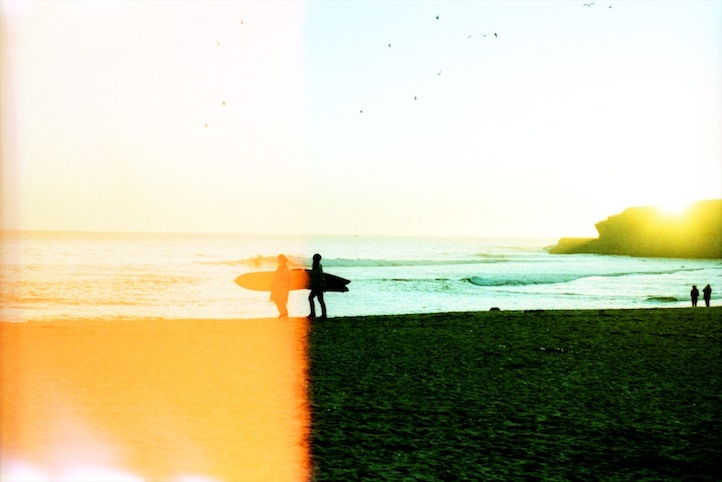 L+T: How would you describe the style and aesthetic of your photographs?
RT: I think my photos speak to most people about simpler times, but I think the viewer should think what they want. Other things like the great American road trip, rolling hills, and the changing moods of the ocean are prevalent in my work. They sometimes have a retro feel as I’m drawn to a lot of 1950s – 1970s stylistic atheistic in surfboard design, style, and old cars. However, there are distinctly modern elements too them too – like some of the folks I have worked with recently are pushing the boundaries of both riding style and surfboard design. I don’t care much about the ‘sport’ of surfing which brings to mind jerseys, heavily corporate stickered surfboards, and competition. Surfing to me is not so much of a sport as a way of life and a spiritual activity that is more connected to nature. 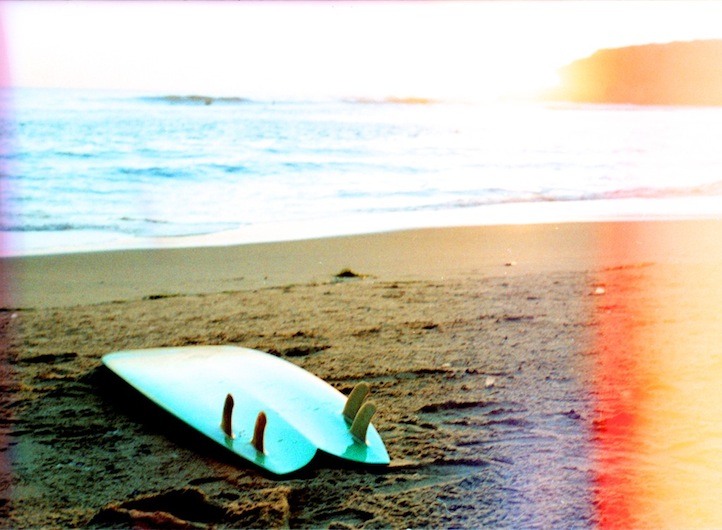 L+T: What was this process like creatively?
RT: I take a lot of my photographs exploring the coastline looking for waves and taking short road trips either by myself or with friends. Sometimes I’ll take a Sunday drive with a briefcase full of different films and cameras and just disappear off the grid. A few weeks ago I met up with some likeminded creative friends and we went camping in Big Sur, sleeping off the side of the road, and walking down unmarked trails looking for surf. I shoot exclusively with film for this particular work, and use mostly cross-processed slide films, grainy black and white, and polaroid/instax. 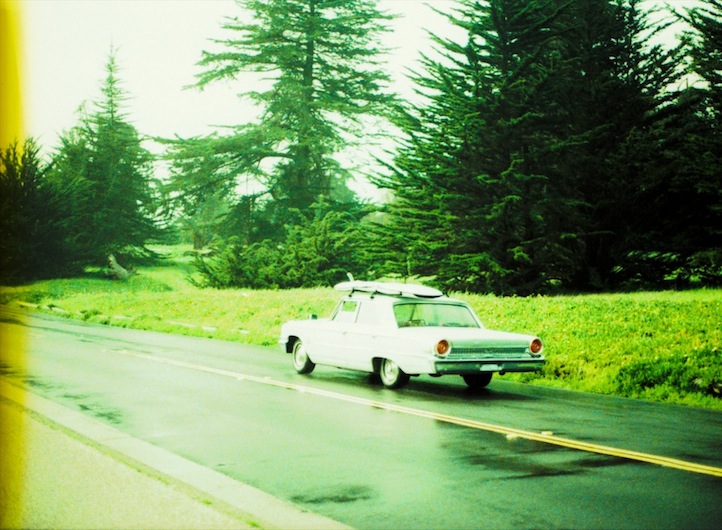 L+T: How did you get into surfing?
RT: I’ve always been drawn to the ocean. I think wanting to surf has been in my DNA since I was growing up as a teen in the ocean deprived Detroit area. I’d visit the ocean with my folks on a summer vacation and was just blown away walking into a surf shop. After college, I eventually moved closer to the coast and am now living in California. 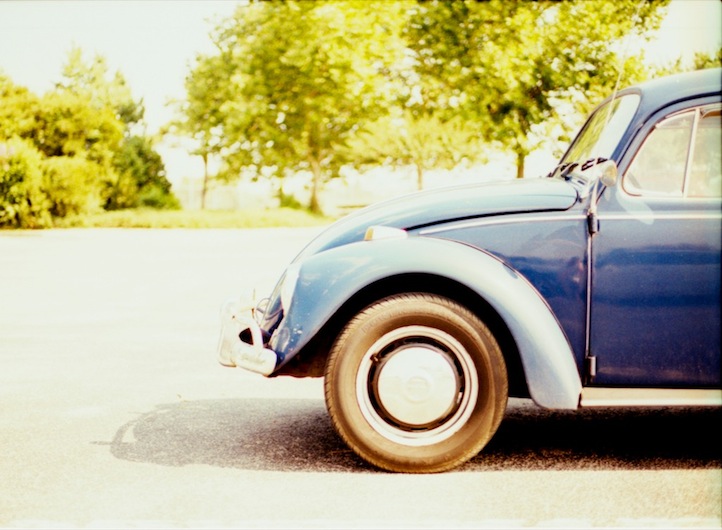