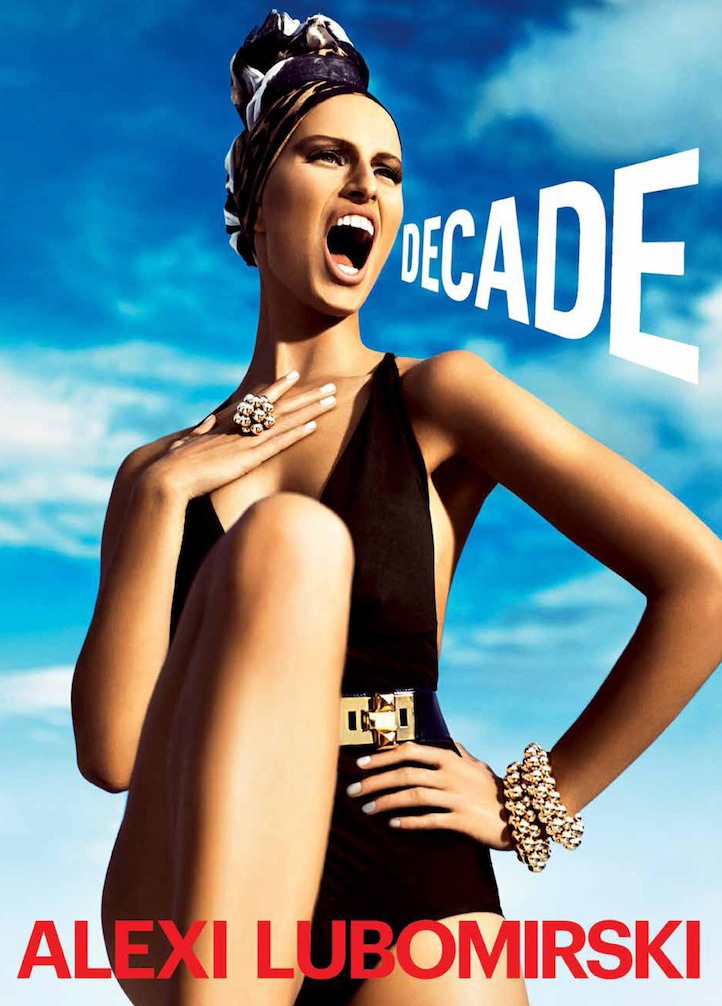 Over the last ten years, Alexi Lubomirski has become an established name within the fashion industry, shooting for such publications as Harper’s Bazaar, Vogue and GQ. Decade is a collection of Lubomirski’s fashion and portrait work from 2003-2013. Containing studio photography and narrative fashion spreads in exotic locations, this book also features portraits of actors and celebrities such as Cate Blanchett, Victoria Beckham, Heidi Klum, Kirsten Dunst, Charlize Theron, Kate Winslet, Scarlett Johansson and Ewan McGregor against a broad array of backdrops. Throughout Decade, Lubomirski uses similarities in narrative, form and subject matter to tell a visual story and create a dialogue between contrasting images. In this way, Lubomirski’s photographs feel more like film stills, capturing his subjects in moments of “visual transit”- walking down a street, emerging from a pool- that allude to a world beyond the frame of the image. In these cinematic photographs, Lubomirski creates a space in which “the viewer is left free to invent their own narrative from what they perceive from the image.” 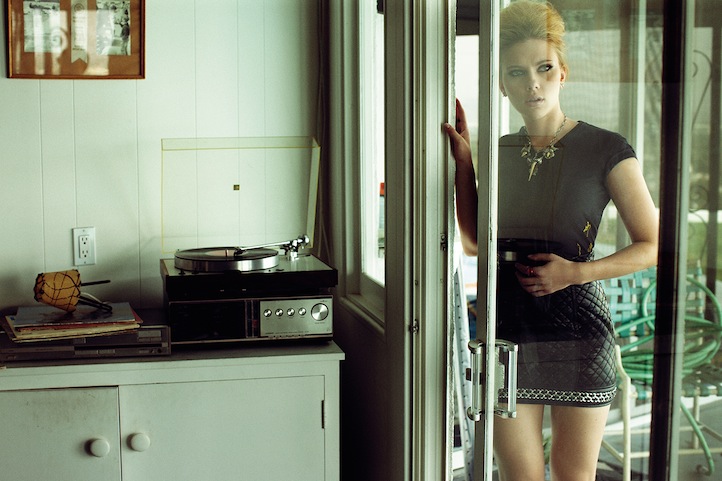 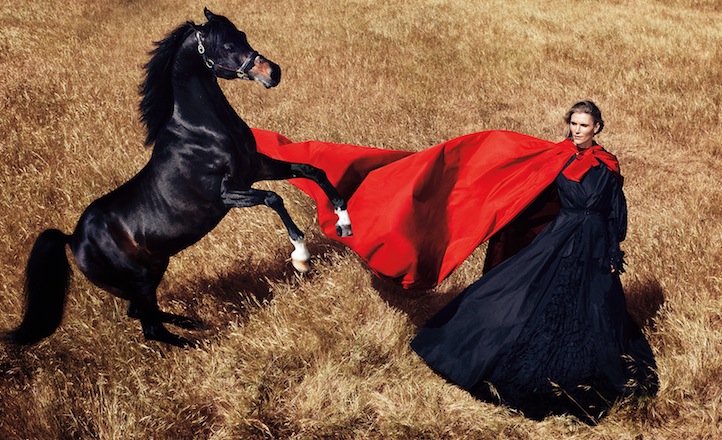 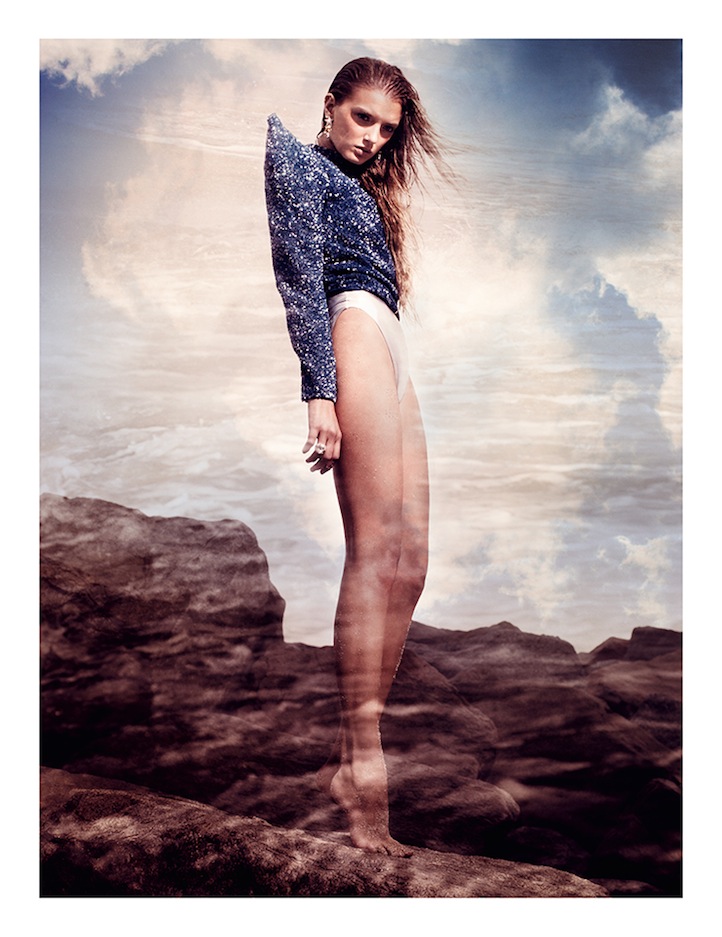 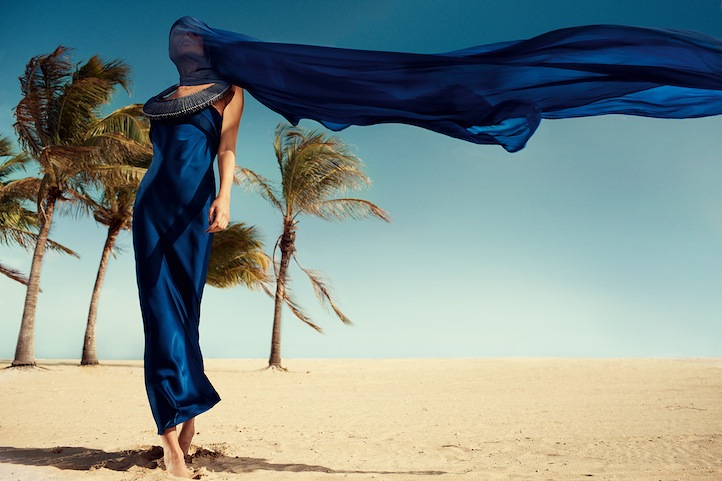 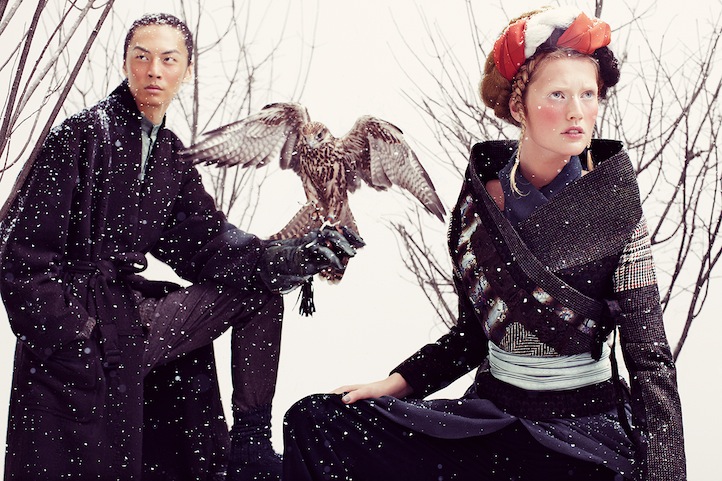