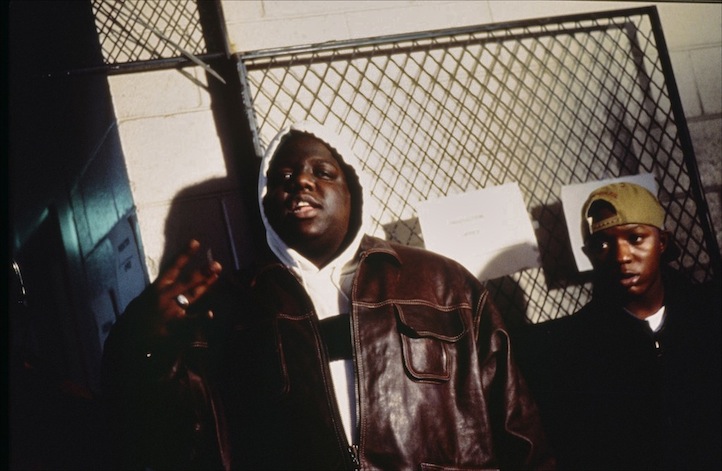 Bronx-born photographer and filmmaker Lisa Leone came of age in the 1980s with hip-hop and a camera. Leone is revisiting her early portraiture work in a solo exhibition on view at the HVW8 Gallery in Los Angeles through June 10. Her candid portraits capture iconic hip-hop artists at the early stages of their careers including Snoop Dogg, Lauryn Hill, Mary J. Blige and A Tribe Called Quest.

For Leone, these portraits were only the beginning of her work as a cinematographer. She has shot music videos for TLC, D’Angelo and The Brand New Heavies. Leone was mentored by Stanley Kubrick on the film Eyes Wide Shut, and has gone on to direct the films Exactly, Good Morning Baby, and the documentary Just For Kicks. She co-directed Woinshet, with Marisa Tomei and shot the film in Ethiopia. Most recently she was the cinematographer on director Nancy Savoca’s 2011 film  Union Square, which premiered at the Toronto Film Festival. Leone spoke with Life + Times about her roots in New York hip-hop culture and her upcoming film and photography projects. 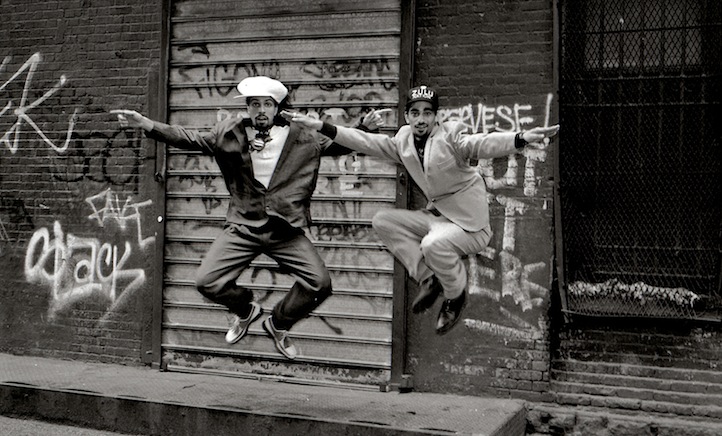 L+T: You grew up in the Bronx. What drew you to document the New York scene in the ’80s and ’90s?
LL: I moved to Manhattan when I was 15 and went to the High School of Art + Design, otherwise known as high school of graffiti and breakdancing. MARE 139, FABEL, WIGGLES and DOZE were some of the legends to come out of there. I majored in photography so I just started to shoot my friends. When [breakdancing crew] Rock Steady began to tour they needed photos, so they asked me, from there it branched out.

L+T: How would you describe the aesthetic of your work then and now?
LL: My work now is very different, but the same feelings do come through. People have described the work as intimate, raw, while bringing beauty through.

L+T: How did you start shooting for Vibe and British Vogue?
LL: I was on Snoop’s first video “What’s My Name,” which Fab 5 Freddy directed. It was my first time in Long Beach and my first experience with LA gangs. In the middle of shooting the video there was a shootout. People scattered everywhere; helicopters flew overhead. Fab and I ran to my car and took off. Filming resumed three days later, at an interior location. When I got back to New York I wrote about it, then showed the photos to Rob Kenner at Vibe. He published the article and photos. From there it became a monthly column lasting two years. British Vogue started with a photo of Shabba Ranks I took for them. 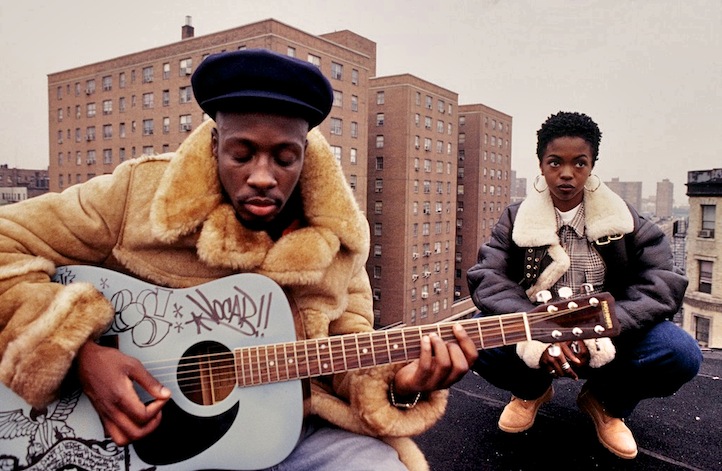 L+T: What is your most vivid memory of your time working with your mentor Stanley Kubrick?
LL: So many amazing memories and learning experiences, like learning how to light with practicals. We would stay at the studio until 2 am testing different lamp scenerios with his Arri 2C. I (remember) his sharp, witty personality, his teachings on producing and being economical with budgets, to us getting to a set and him saying “I don’t know what to do.” That was a huge lesson — to be confident enough to say “I don’t know”.

L+T: At the time you took these photos, were you aware that you were documenting history?
LL: I still look back and can’t believe where the culture went. I never thought of it as documenting history. I was just capturing moments of creativity and beauty. I always loved photographing artists, whether they’re musicians, painters, filmmakers. When I was young I was obsessed with the photographs of Arnold Newman.

L+T: You said that you used Leica M6. Was this the camera that you always used?
LL: I had two Leicas and still do, an M6 which I’d keep color film in and an M4P which I’d use for black and white. I love using the Leicas because they’re small, quiet and not intimidating. I think it let’s people open and become more relaxed, or it can have the opposite effect like when I shot Big Daddy Kane and he made fun of my M6 because it wasn’t big and flashy. Little did he know.

L+T: How did you decide which photos to include the exhibit?
LL: It was extremely hard to pick which photos to use. I scanned a bunch and made little 4×6 prints, which I played around with for a year, showing people, looking at. Finally I said, “ok, this is it.” I enlarged the ones that spoke to me, brought me back to a particular memory, very personal. There are many more. They’ll just have to wait until the next show. 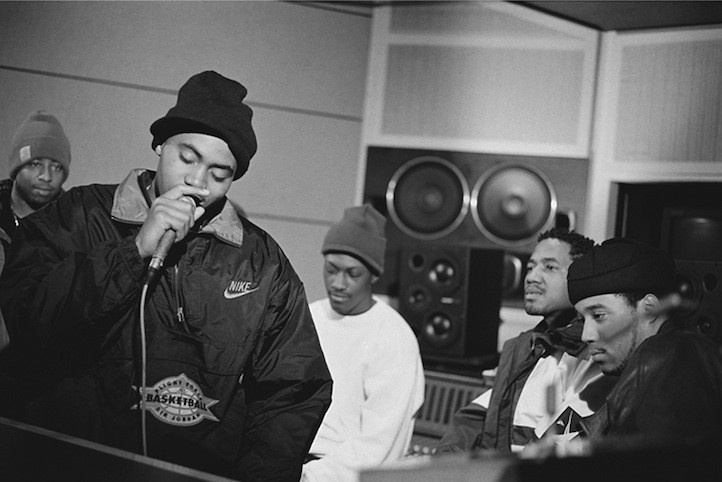 L+T: How has your process changed over the years, and been influenced by the film work?
LL: My process has definitely been influenced by my film work. When I work with someone now, I work with them as if I were directing them as an actor in a film, to bring out a particular feeling or emotion. We’ll both decide on the feeling and then I’ll work with them to hold that feeling. Also, how does the camera see a particular feeling and emotion, the lens, angle, light. When it all comes together it’s quite powerful.

L+T: Your film Just for Kicks documents another aspect of culture — the style. Do you have plans to revisit hip-hop culture in film work?
LL: Yes, I co-created a story with Matt Levy and am producing a feature called “Once Upon a Rhyme” starring Rakim. We hope to begin filming later this year.

L+T: What are you working on next?
LL: As far as the photography goes, I’m working on a series of women artists, investigating the complexity, beauty and rawness of real feelings within women. I also have another film in development about love, family and sex in the Bronx.