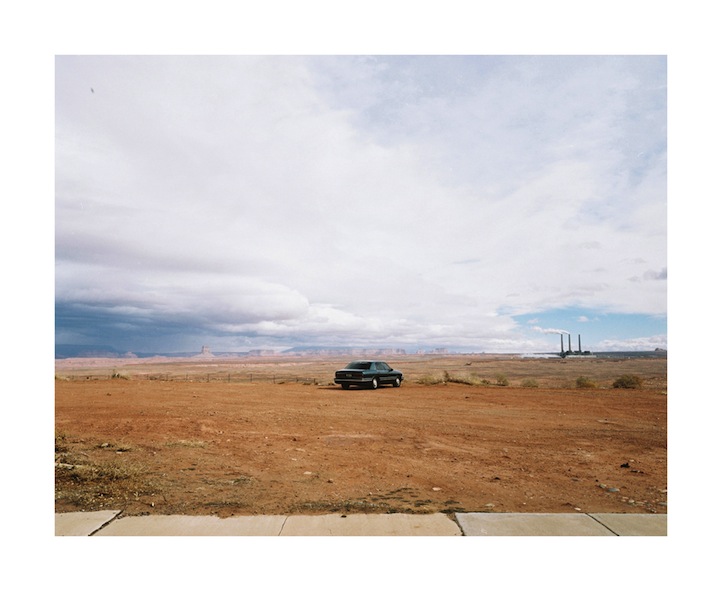 New York-based photographer and artistDan Martensen recently released his first book titled Photographs of the American Southwest, in a limited edition from Damiani designed by Berger & Wild, the creative agency behind The Last Magazine. The 112-page tome features sixty images photos he took in the Southwest between 2001 and 2011, focusing on what he calls “these relics of man.” Martensen, an acclaimed art, fashion, and editorial photographer, first began photographing the American Southwest on a drive from Los Angeles to Las Vegas in 2001. The project which would eventually form the basis for Photographs of the American Southwest developed casually and unconsciously at first, originally intended as personal work rather than a formal series. Martensen found himself drawn to images of decline, a tendency that was heightened as the economic recession that began in 2008 started to take its toll on the forgotten, windswept towns scattered across the Southwest. Here, he takes us into the creation of his first book and why four unexpected themes can be found throughout his images. 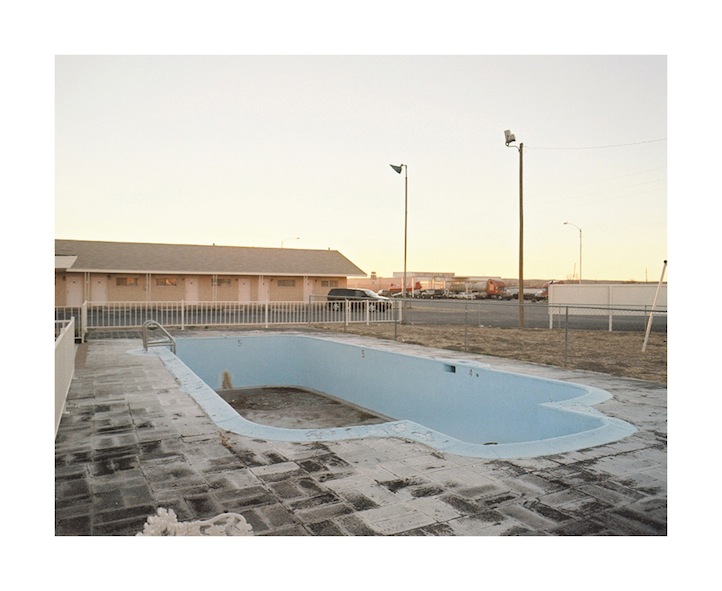 Life+Times: Your first book Photographs of the American Southwest, features haunting and evocative photographs that you captured throughout various roadtrips. What was the editing process like when putting this book together?
Dan Martensen: I had so many images from so many rolls of film that I had shot over the course of nearly 10 years driving around the southwest. The process took forever, but it was kind of amazing, because it was all pretty much like editing my holiday photographs. As haunting as some of them are, a lot of these moments are really special memories of the feelings I was having while exploring these places. For the everyday viewer there’s nothing personal about them, so everyone else sees an entirely different photograph from me. Making both the experience of the image different and the edit that much harder to do. It’s hard to look at something you’ve seen and witnessed in person as if you’ve never seen it before and remove all associations you have with the image. 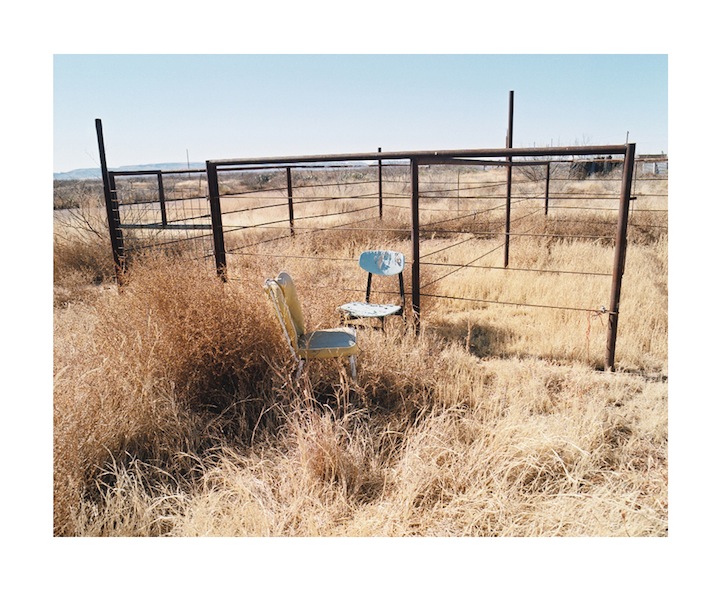 Life+Times: What is it about the Southwest that you’re most drawn to? Why this landscape?
Dan Martensen: It’s kind of one of those things where you’d just get it if you went and saw for yourself. There’s something magical about the light, the dry air, the way man made objects get discarded and decay slowly as they fade into the landscape. It’s the same place in the world we find fossils and fine gemstones, because the earth has a way of preserving things in climates like these. I’m drawn to the same thing I guess, except my gemstones are old car parts and dirty mattresses. 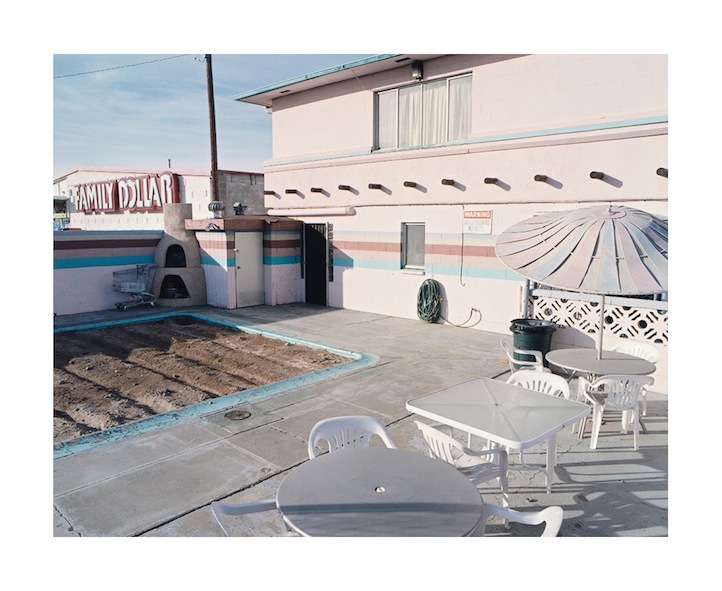 Life+Times: Magnus Berger, co-editor in chief of The Last Magazine, penned the introductory conversation. What is it about Berger that you admire? Why did he make sense to include?
Dan Martensen: Magnus and I have worked together many times for his magazine, and I’ve always really respected his vision and understanding of photography. He has great respect for the art and the artist, and he himself has a really great eye. I came to him and asked him to help me design the book and it all fell into place.

Life+Times: What are some common themes you discovered throughout your road trips in terms of visual imagery?
Dan Martensen: Big cars, big skies, Jesus Christ and fast food. 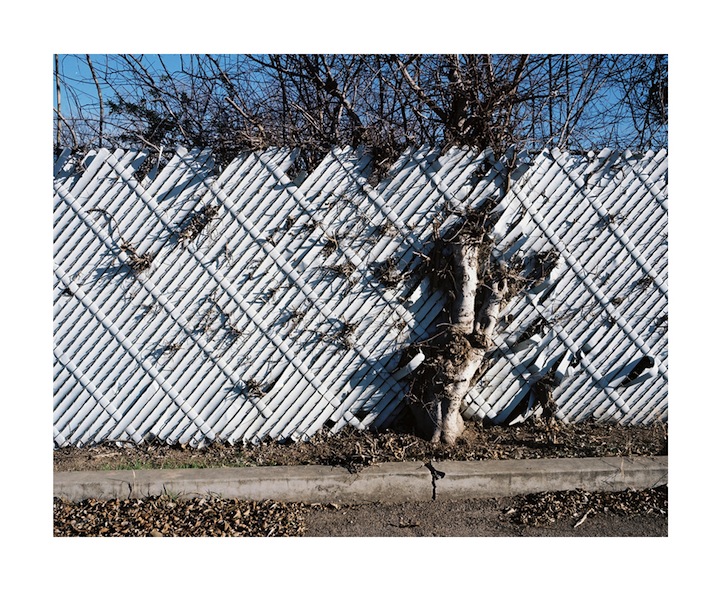