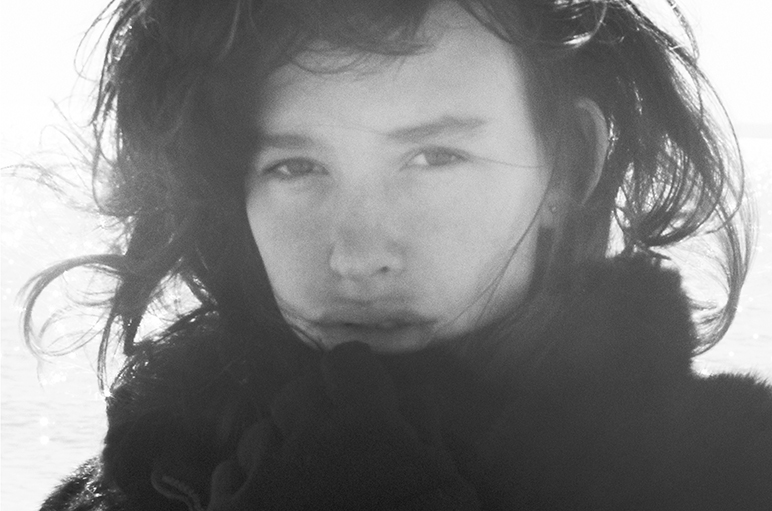 Photographer Alexandra Carr met Paz de la Huerta – the actress and one-time star of Boardwalk Empire – in New York City in 2007, shortly before Paz became the celebrity she is today. The two agreed to collaborate on a photo project. They began shooting in the fall of 2008, often using Paz’s small West Village apartment as a backdrop. Five years later, they’ve decided to release the images in a book titled Paz de la Huerta: The Birds Didn’t Die Over The Winter. Here, Carr tells Life+Times about working with Paz and the metaphorical meaning behind the book’s “birds” reference.

Life+Times: You chose Paz de la Huerta as your subject. What is it about her that you find so appealing?
Alexandra Carr: It wasn’t a formal decision to begin with. We enjoyed working together and so we kept meeting and shooting more stories. Paz is a charismatic and fearless subject for one. She’s also an intriguing combination of ultra womanly confidence and child-like innocence and she’s a lot of fun. The project is, in part, an expression of the friendship that developed between us.

L+T: Your relationship began in 2008. When and how did the two of you meet?
AC: We met in 2007 through a friend. I needed someone to interview a musician I had photographed and her name was suggested since they were friends and had dated as teenagers. I only met her in person some months later when the story was published. 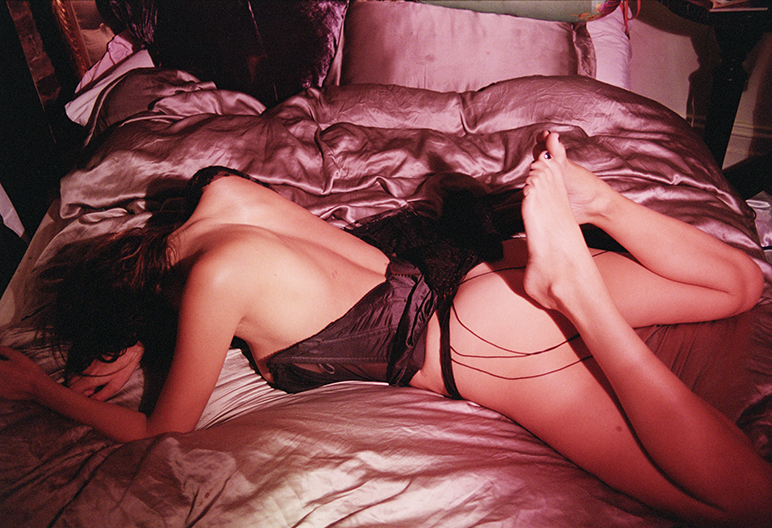 L+T: Tell me a little bit about the title The Birds Didn’t Die over the Winter? What exactly does this mean?
AC: Paz came up with the title. She called one morning in the Spring. She said she woke up and heard birds outside her window. She couldn’t believe they had survived such a horrible winter. It is a metaphor for the kind of winter we had experienced. There is something inherently hopeful about birds and flight.  By extension that seemed fitting as well.

L+T: What do you want people to learn both about the book and about yourself as a photographer?
AC: That’s a good question. I hope they’ll like the story and the photography. 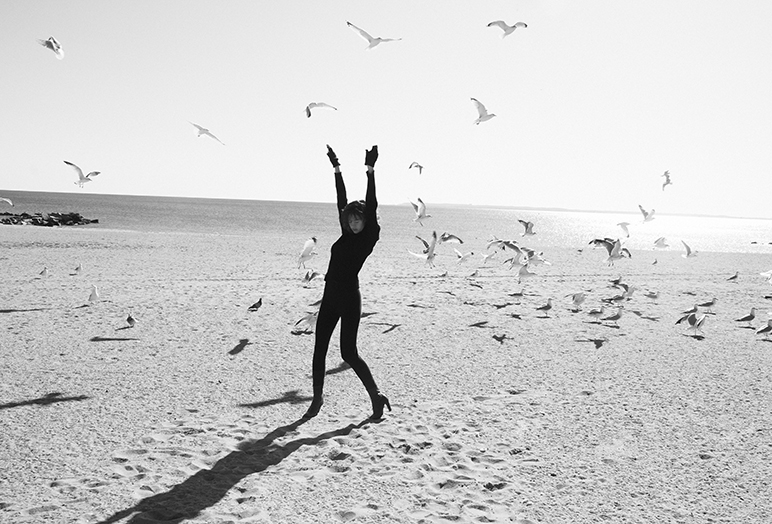 L+T: You’ve mentioned that the photos document a turbulent time in Paz’s life. How so?
AC: It’s not actually a documentary but it does address some issues involving love and loneliness that she was experiencing due to a protracted break up amongst other issues. This all fed into the type of stories we were trying to tell when we were shooting.

L+T: Tell me a little bit about the camera you used during this process.
AC: Most of the book was shoot on a Nikon F35mm camera. It’s an old film camera that I love because it’s light and nice to handle. 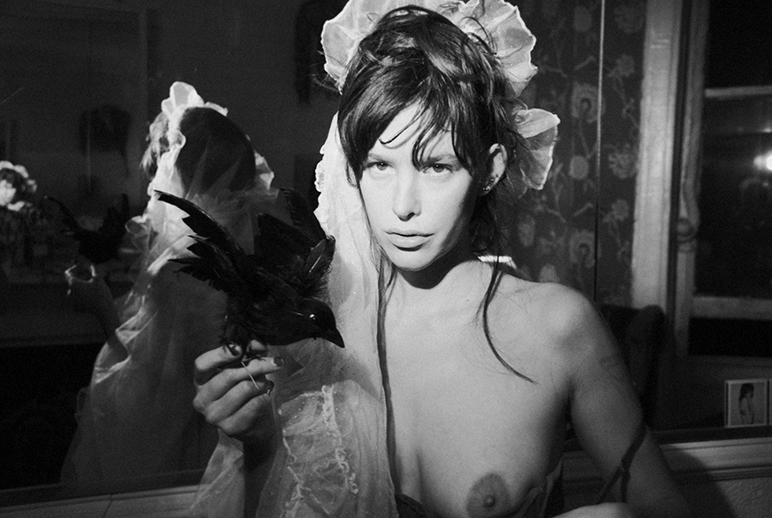 L+T: Since the photos were snapped in 2008, how come you decided to release them five years later?
AC: The book was mostly shot in 2009, that was the most concentrated period but we have been working together on and off since that time. I started editing in 2010 and the project went through a series of edits over the next two years. When I felt happy with the edit, I showed it to someone and found a publisher. Books are slow to make. This is my first book, so I can’t compare it to anything else but it took an enormous amount of my time and energy to produce it.