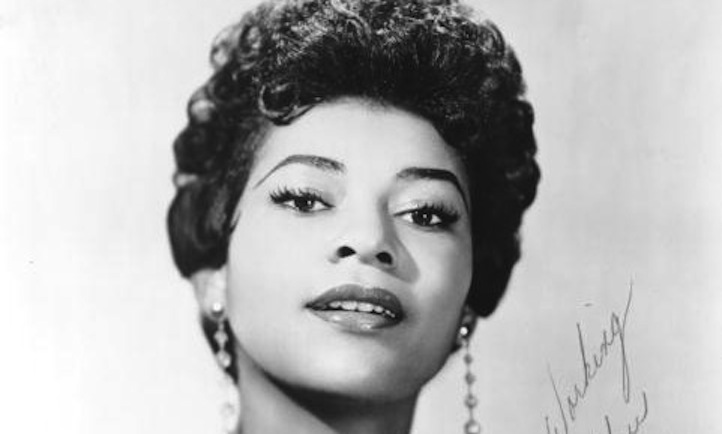 A woman created the modern industry of hip-hop.

Sylvia Robinson, who died yesterday, September 29, 2011 at 75, is responsible for pushing hip-hop into the mainstream. Before Russell Simmons gave the world Run-DMC, Robinson changed music when she produced “Rappers’ Delight” by The Sugarhill Gang, a group she created. The song was a wholesale recasting of the Nile Rodgers-produced disco smash with Chic, “Good Times,” made brand new with rhymes. “Rapper’s Delight” was not only the first rap song to chart on Billboard’s Top 40, it was also one of the first songs an entire generation of hip-hop kids would memorize. The record was hip-hop’s first great national moment, it was exciting. The Sugarhill Gang were amateurs at best, and have been called so, on the record. But even the legendary Grandmaster Caz of the duly respected Cold Crush Brothers, who dismissed Big Bank Hank and crew’s lyrical ability, acknowledged Robinson’s Sugar Hill Records “introduced the world to rapping and rhyming” with the major crossover hit.

With “The Message” as with her first hit, label head Sylvia Robinson sat behind the board in the studio and actually produced Grandmaster Flash and The Furious Five‘s landmark anthem. With a single song, produced and released to the public by Robinson, hip-hop found its voice as social documentary and resistance music. Sylvia Robinson was an artist herself–before producing two of rap’s most important and biggest hits, she performed the sexy song she’d written for Al Green, “Pillow Talk,” a ’70s soul classic. She was an early believer, a visionary music executive who used improvisational skills to shepherd what was a local, experimental new music into a worldwide phenomenon. She deserves, as much as or more than any of her more celebrated male peers, our respect and gratitude.