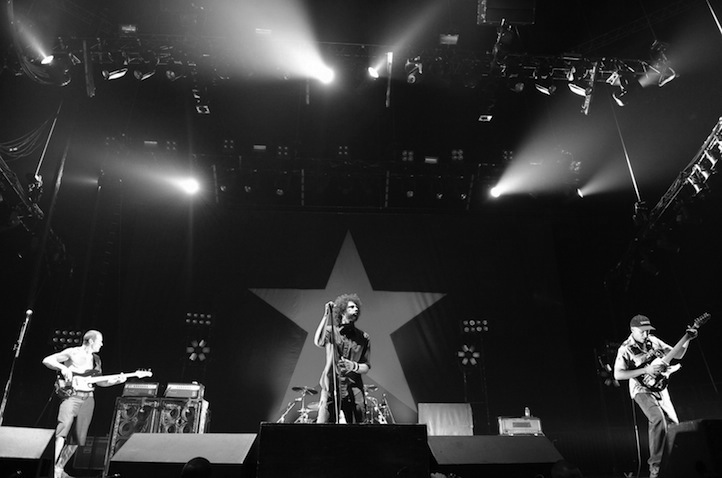 Rage Against The Machine‘s eponymous debut album turns 20 this year and like all things ’90s, the incendiary Los Angeles, California band is back in the social conversation. But, it’s not for Zack de la Rocha‘s radical left-wing statements or some new trick guitarist Tom Morello has learned to make his axe sound like an out of world instrument. Rather, it’s for Republican Vice President Nominee Paul Ryan recently admitting his love for the band whose sentiments seemingly contradict every one of his own. Even Morello thinks so. But where Ryan may have lost the message with the music, Life+Times hasn’t, and here we look at some of the most historic moments in the history of Rage Against The Machine.