Richard Prince is both a painter and a photographer, and has collaborated with talents such as Marc Jacobs for Louis Vuitton and the band Sonic Youth. Here, he reflects on some of his career-spanning pieces, providing personal anecdotes into the thoughts and processes behind the final products.

“First I’d like to say, visual artists should have their tongues cut out. I didn’t say that.  Matisse said that.” – Richard Prince 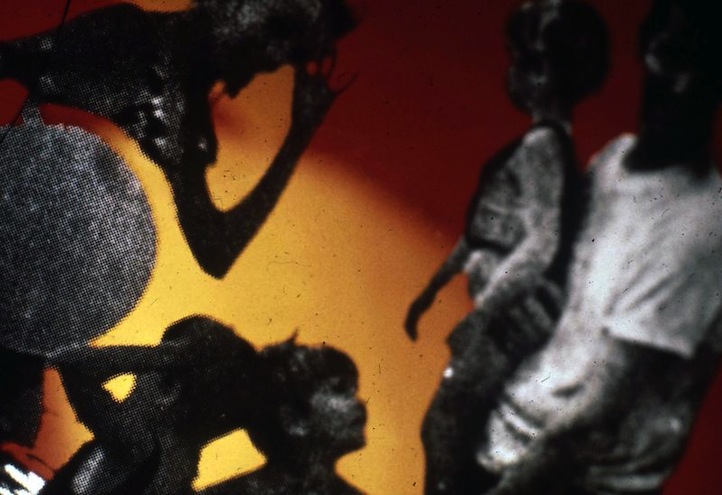 “I was trying to make a picture in Technicolor – something that looked impossible, something with special effects, something apocalyptic. There were a lot of advertisements at the time that were using the colors yellow and red, so I tried to do the same thing.”