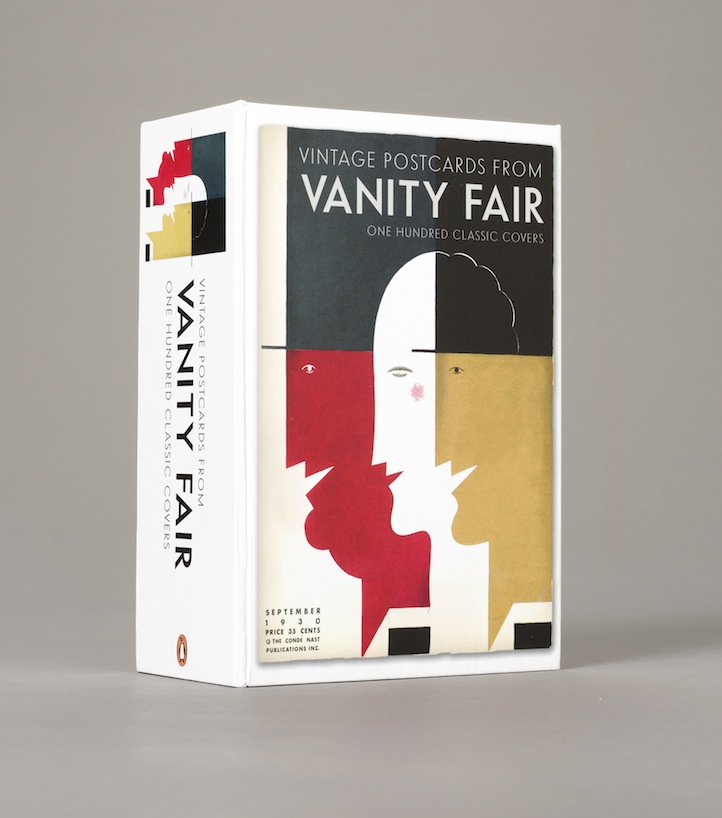 Vintage Postcards from Vanity Fair is the latest project put forth by VF Editor-In-Chief Graydon Carter, a selection of 100 postcards from the 1920s and 1930s. The project highlights a time when the publication discovered and showcased the works of everyone from Gertrude Stein to P. G. Wodehouse to Cecil Beaton and published pieces from Picasso and Matisse before any other mainstream publication “dared to.” Here, Life+Times picks the brain of Mr. Carter and investigates the importance of the ’20s and ’30s to the success of Vanity Fair.

Life+Times: What is it about Vanity Fair in the 1920s and 1930s that you wanted to highlight?
Graydon Carter: Vanity Fair is both a chronicle and an artifact of the Jazz Age and the period leading up to World War II. Its covers were works of art in their own right. Inside, the magazine showcased work by Matisse and Picasso before any other publication dared to and its pages featured writing by E.E. Cummings and Dorothy Parker, among other voices that defined a world on the brink of modernity.

L+T: What was the biggest challenge you faced while making the final edit?
GC: The incredible embarrassment of riches! There was so much history being made in those decades—a nation just emerging from the greatest war the world had ever known, an economy in the throes of a catastrophic decline, prohibition, and a great flowering in the arts. Choosing what to leave in and what to leave out was a daunting task.

L+T: What inspired the Postcard Project?
GC: These days, the act of composing a handwritten note is a stylish act that gives a nod to the past and here we were sitting on a treasure trove of great art calling out for a new life and audience. We figured why not give people something to write on that captures some of the glamour of a bygone era? Plus, we all loved Postcards from Penguin, the boxed set of Penguin book cover postcards that the publisher had previously released. 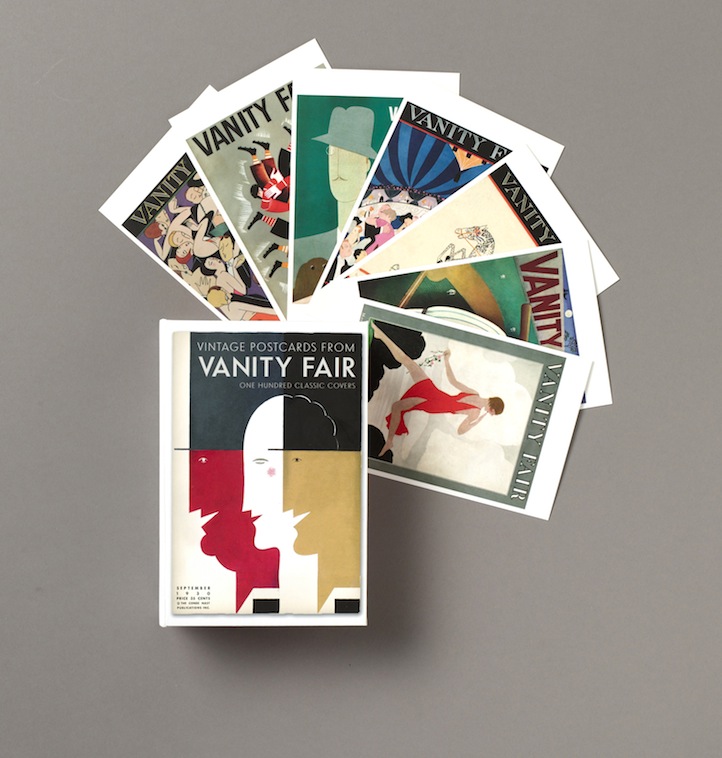