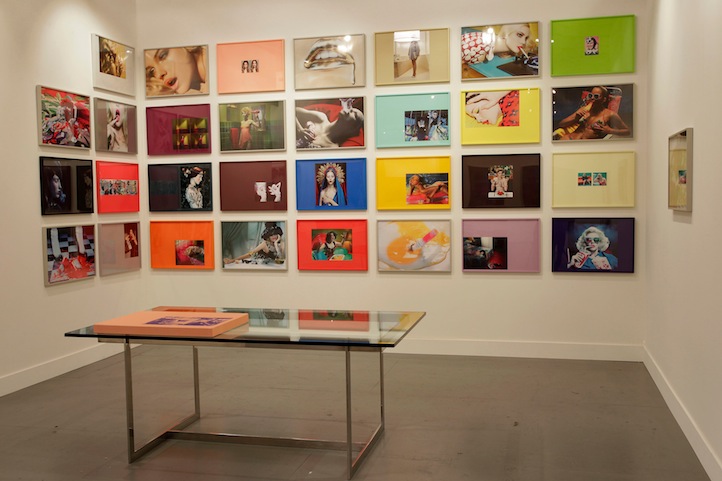 Paris Photo opened it inaugural edition in Los Angeles at Paramount Pictures Studio this spring. While most art fairs tend to be held in sterile convention centers, a New York set provided a charming backdrop for the fertile ground where the still and moving image mingle. Attendees wandered in and out of the California sunshine to see work in 60 galleries that were spaced out over two stage sets. 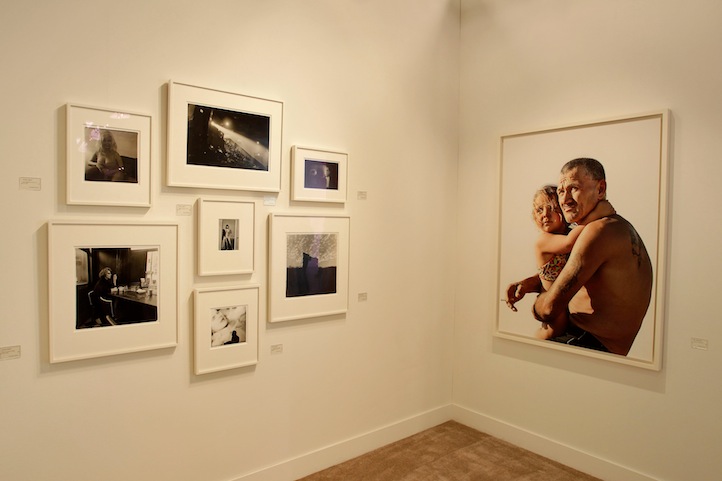 The fair had the buzz of something new and exciting and the caliber of galleries, emerging artists and household names boosted interest. Hiroshi Sugimoto’s photos show empty movies theaters with a luminescent screen for the Fraenkel Gallery in San Francisco. Los Angeles gallery M +B displayed Matthew Brandt’s provocative photos of cocaine on the photographer’s velvet surfaces that resemble a dreamy constellation. Sally Mann’s expansive landscape paintings captured the essence of Civil War battles in misty matte finishes. The broadcast image as art was addressed throughout Marc Selwyn Gallery’s booth that featured Robert Heinecken’s series depicting TV newswomen on camera. Andy Warhol’s 1979 BMW M1 art car was on display, accompanied by a short film that showed Warhol at work. The car was raced at Le Mans in is rarely shown outside of the permanent collection in Germany. “It’s a city that needs the car more than any other,” said BMW cultural ambassador Thomas Girst. Hollywood loomed in the foreground in the short film “Breakaway” by Bruce featuring Tony Basil. 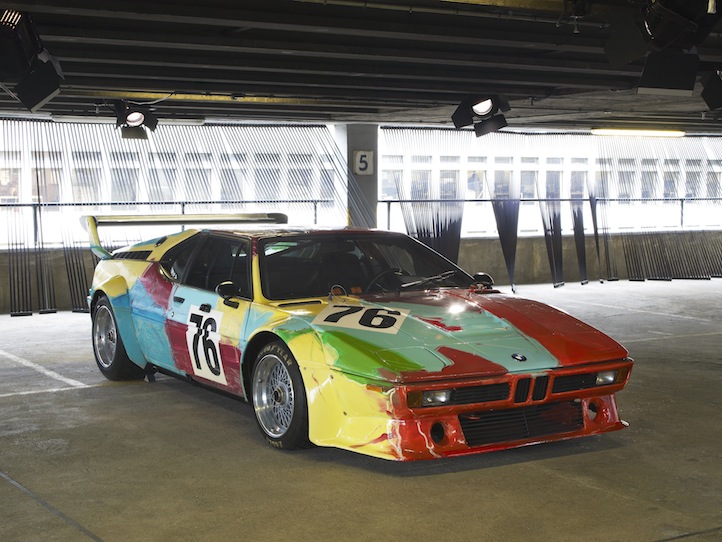 The weekend also featured talks with Mad Men creator Matthew Weiner in conversation with photographer Gregory Crewdson. Curious crewmembers rubbed elbows with art collectors on the studio lot. The next edition of the Paris Photo will return to Paris in November where it’s been held for the past decade at the Grand Palais. 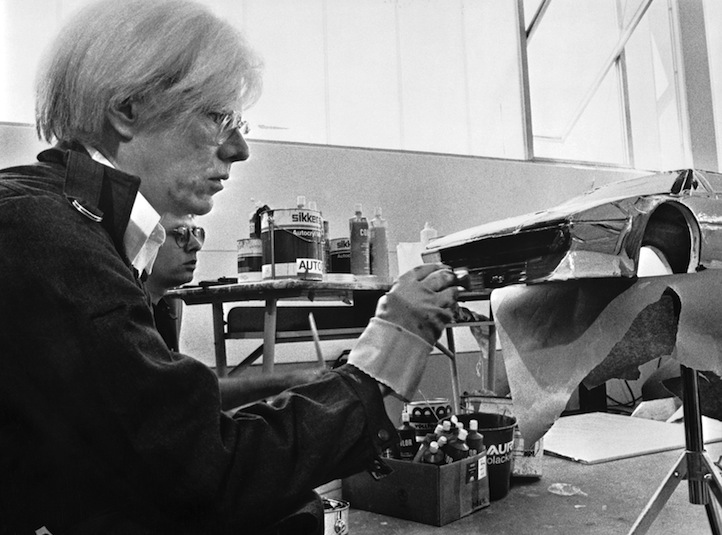