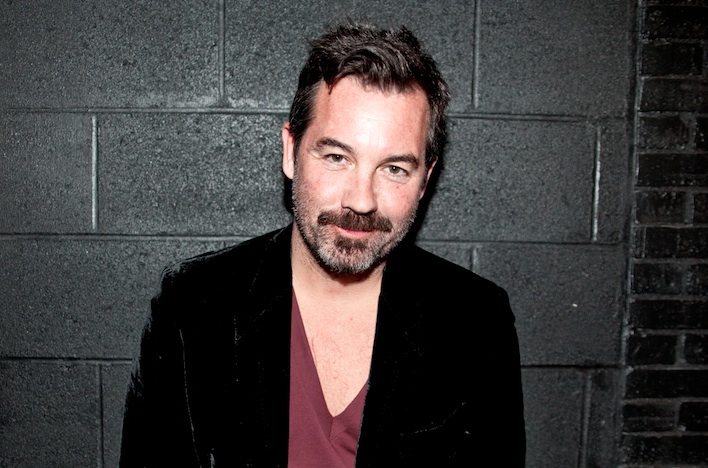 This winter, London got a little bit bloody with the help of Bret Easton Ellis. The famed author’s iconic book American Psycho was fantastically created into a West End musical, with music and lyrics helmed by Duncan Sheik. Days before the show’s closing, Sheik (who brought Spring Awakening to infamous notoriety), tells Life+Times about the nuances involved in bringing a novel about a manic serial killer to a new audience through song and dance.

Life+Times: How did this experience even come about?
Duncan Sheik: In 2009 I was approached by a smart, young producer who had gotten the rights from Bret to create a musical of American Psycho and he asked me if I was interested in writing the music and/or lyrics for the show. For a variety of reasons I was reluctant at first blush; I didn’t really see it as a musical. But I re-read the book on a long plane flight to Japan and I got excited about the idea of using ’80s synthesizer and drum machine technology as the instrumentation for a staged musical. Also I was impressed by how prescient and trenchant the book continued to be after two decades so I felt this could be more than just an evening’s light entertainment. 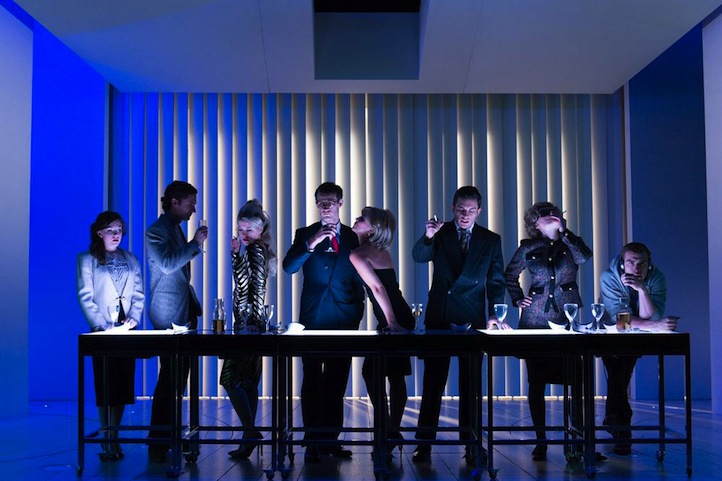 L+T: What were some of the challenges when putting together the lyrics and music? It seems like such an incredible task to take on.
DS: Obviously the book references a lot of music from that period so the challenge was two-fold: write a set of songs that feel ’80s without being pastiche, and then pick extant songs from that era and re-imagine them so they might work on the stage in the context of the narrative. The first part of that came pretty naturally since I grew up in the ’80s and most of my musical influences are bands and artists who were active in that decade.

L+T: How did you manage to get inside the head of Patrick Bateman – a character who helped define 1980’s Wall Street?
DS: Well, at the risk of sounding like a self-important investment banker, I went to some fancy boarding schools in New England from 7th grade on and I ended up at Brown University where more than a few of my friends had some very Patrick Bateman-esque qualities. I probably had some of those qualities too… minus the murderous psychopathology of course! 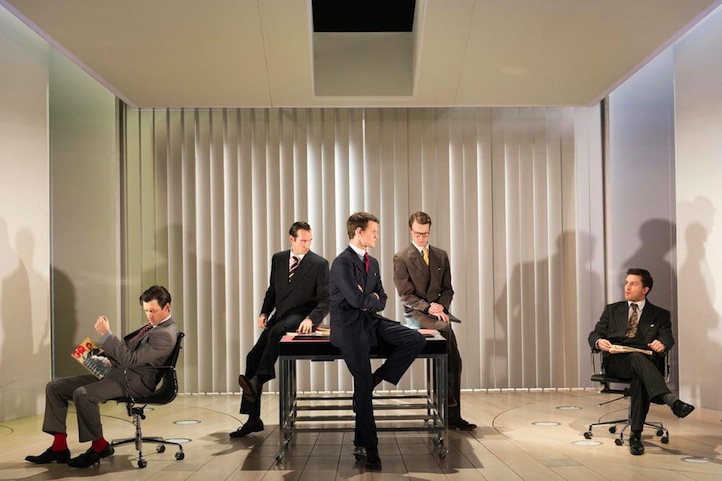 L+T: When putting together the lyrics and songs, what sources did you use as inspiration. Naturally the film and the novel,  but was there anything else?
DS: I was lucky to have two very smart collaborators in book writer Roberto Aguirre-Sacasa and director Rupert Goold. They were great with giving me some of the original inspiration for song ideas and then contextualizing them so they actually worked on stage. 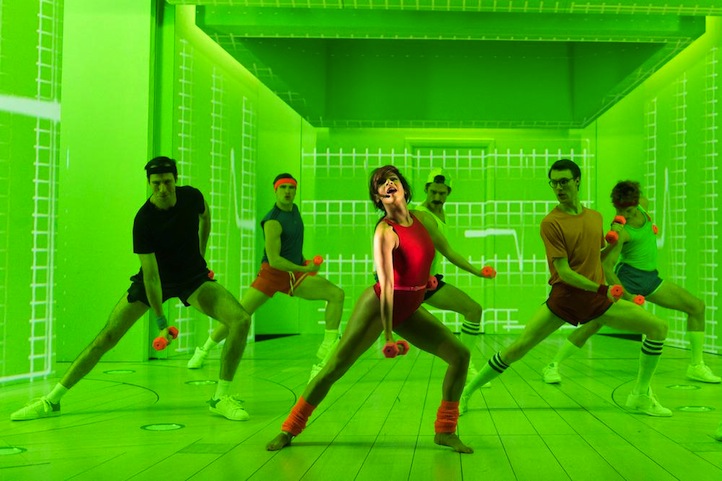 L+T: Now that the show has opened, what was it like seeing the whole project come together on opening night?
DS: It was a fantastic night, the cast had a great show and I was immensely relieved that the audience seemed to be picking up what we were putting down.

L+T: Looking back upon the process, what was the most daunting aspect?
DS: I think there was always a danger of making a version of American Psycho the musical that was campy and silly and “toothless” and that wasn’t the show I wanted to do. Of course there is an element of satire in the show and Roberto and Rupert have done a great job letting the audience have some fun during the course of the evening. But it also needed to be a real investigation into an ethos that was and continues to be damaging not just to American society but to a planet that is transformed more and more by the global capitalism that has become its modus operandi. I know that sounds grandiose but it’s also the underlying idea in the show that is most interesting to me. 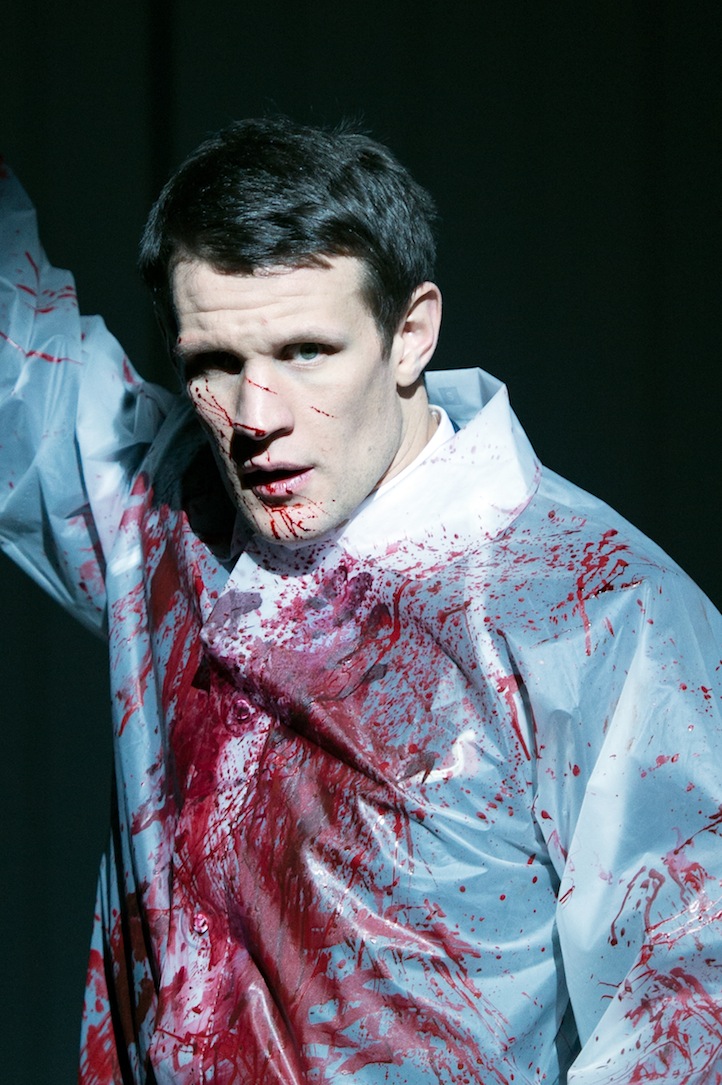