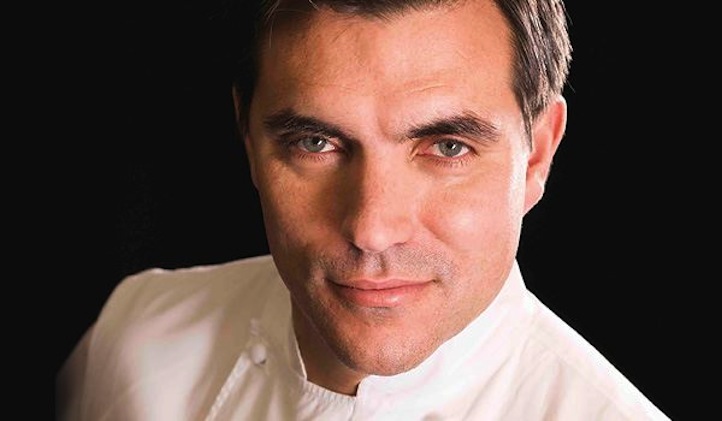 As a decorated, respected, and charismatic chef, Todd English has enjoyed a staggering number of accolades during his remarkable career. He has been recognized by several of the food industry’s most prestigious publications, established one of the best-known restaurant brands in the country, published four critically acclaimed cookbooks, and was named one of People Magazine’s “50 Most Beautiful People.” Here, the enigmatic culinary master breaks down what he was  listening to  before cooking at the City of Sin for the annual Vegas UnCork’d Festival.