The subject of Kevin Macdonald’s latest film needs no introduction. MARLEY, the new project from the Academy Award-wining director (One Day In September, The Last King of Scotland) debuts for on-demand on April 20th and presents the story of a towering figure of musical history, whose music and message has transcended different cultures, languages and creeds and whose influence on humanity is both remarkable and noble. We caught up with Macdonald and found out that at the end of the day – he had the time of his life making a film about his longtime hero, Robert Nesta Marley.

Life+Times: Bob Marley’s universal appeal, impact on music history and role as a social and political prophet is both unique and unparalleled. MARLEY is the definitive life story of the musician, revolutionary, and legend, from his early days to his rise to international superstardom. What will we learn from this film that we never knew about Mr. Marley before?
Kevin Macdonald: This documentary peels away the layers of myth and legend about Bob to reveal the human being – warts and all. Even people who feel they know Bob and his music well are sure to discover new sides to his character and his story and come away with a fresh perspective of his music. 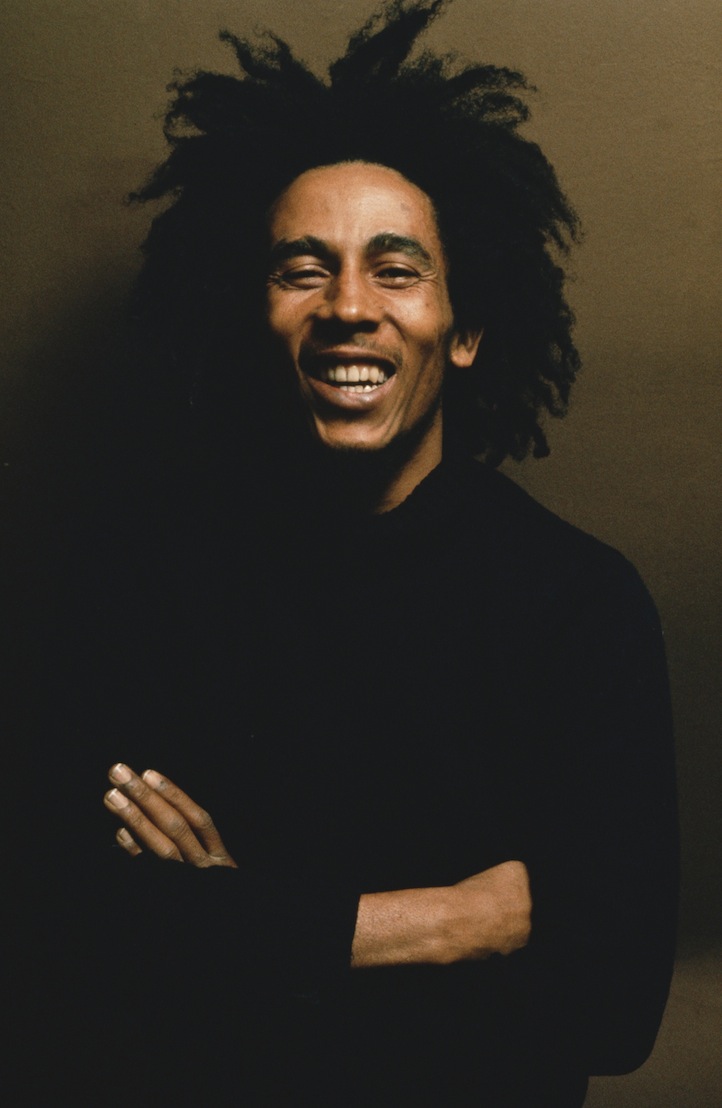 L+T: What drew you to this project? Why did it sound so appealing?
KM: Who wouldn’t want to make a film about Bob Marley! Bob’s musical and cultural influence is beyond that of any other popular music star. It’s been a genuine privilege to have the opportunity to make this movie.

L+T: It’s been said that many of the mysteries and questions about Bob Marley are answered in this film. Do you think that’s true and accurate?
KM: I think that’s true to an extent – because everyone who was close to Bob or worked with him talks in the film – but there is still part of Bob which remains mysterious because he gave so few interviews himself and never explained himself or his music. But without a little mystery, maybe Bob wouldn’t be as charismatic and compelling a figure as he remains. 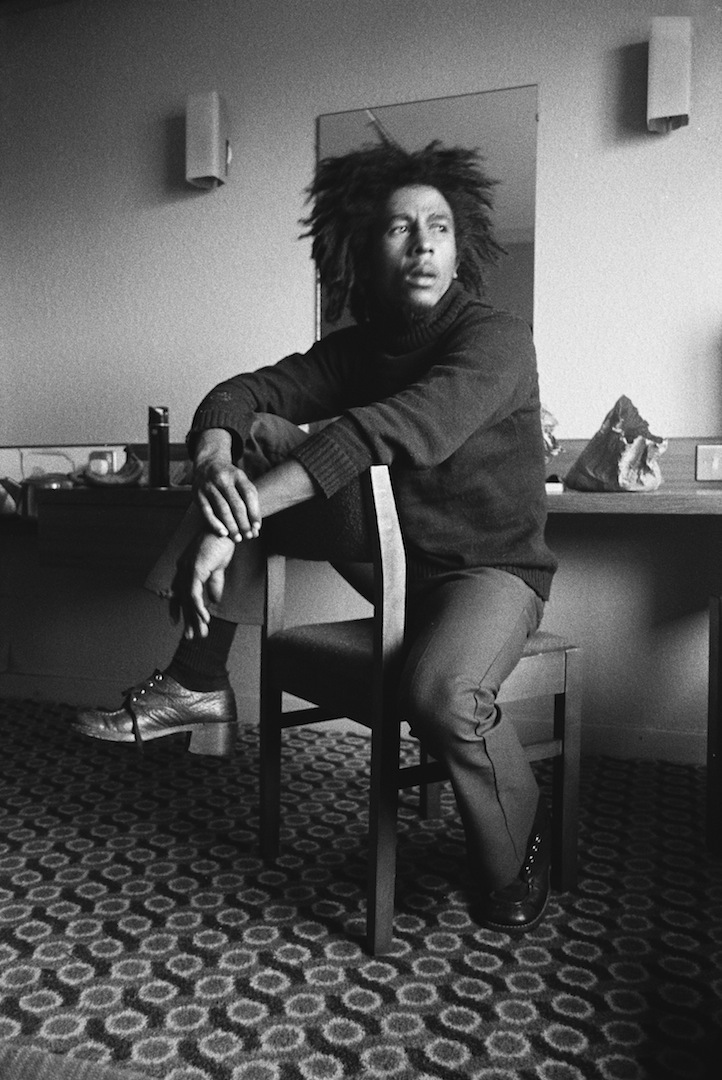 L+T: What do you want people to take away from this film?
KM: We all hear Bob’s music around us practically every day – it’s so ubiquitous. It has almost become background noise. Hopefully, after watching this film, people will hear the music again in a fresh way and appreciate it on a deeper level.

L+T: What did you learn about yourself as both a director and a person during the creation of MARLEY?
KM: As a director, I learned not to get in the way of a great story. This film practically directed itself. Surprisingly, I also learned from Bob’s example that inspiration isn’t enough. You need discipline and ambition and drive to be a success in any artistic field.