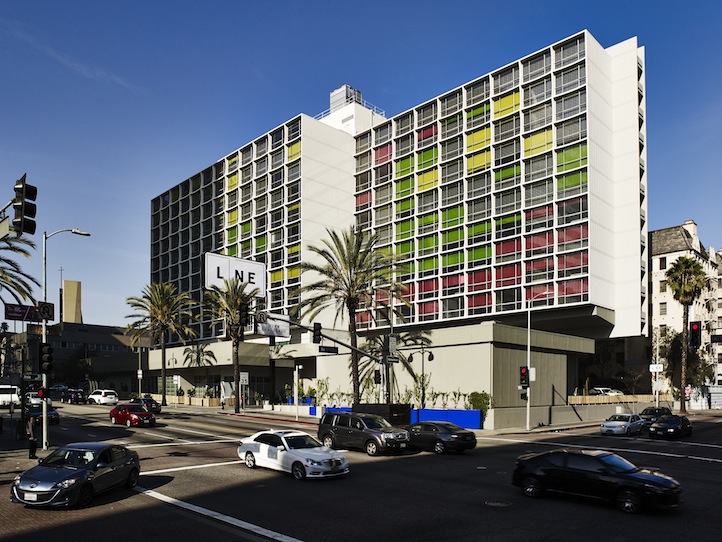 The Line is a new hotel that is located in the Koreatown section of Los Angeles. A seemingly unexpected area for a new property, it’s one that compile’s the areas historic culture with innovation. Sitting alongside Koreatown’s famous pre-1940 brick colonial revival buildings, The Line draws its inspiration from the distinct Korean culture of its surrounding neighborhood – a neighborhood that’s working and playing 24 hours a day thanks to Southern California’s highest concentration of restaurants, bars, and round-the-clock businesses. Central and convenient to LA’s surrounding areas, The Line is located on Wilshire Boulevard and Normandie Avenue placing it between Beverly Hills, Downtown, and Hollywood. The Line is a hotel collaboration by the Sydell Group with Roy Choi, The Houston Brothers, Sean Knibb, and Poketo. Here, we take a look inside. 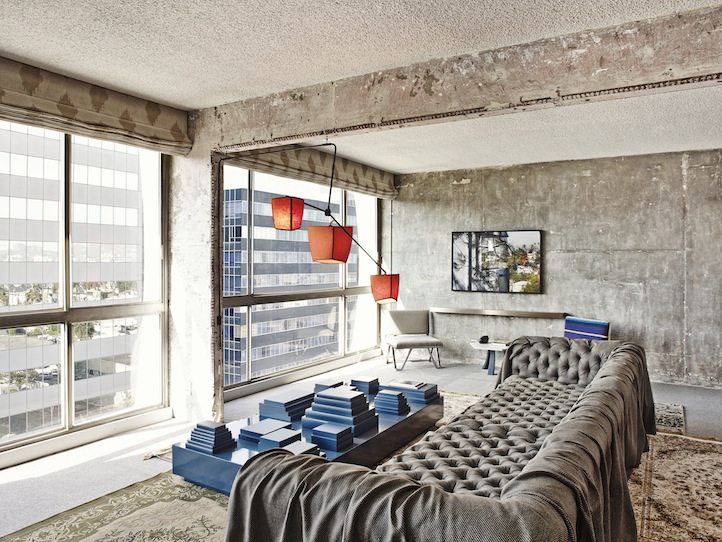 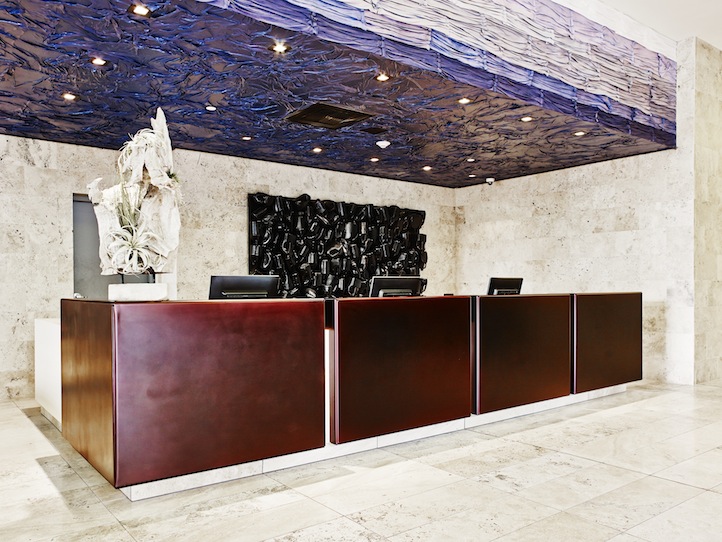 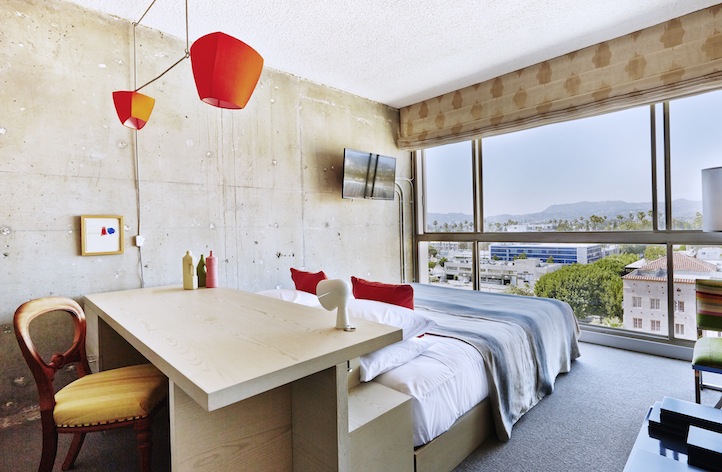 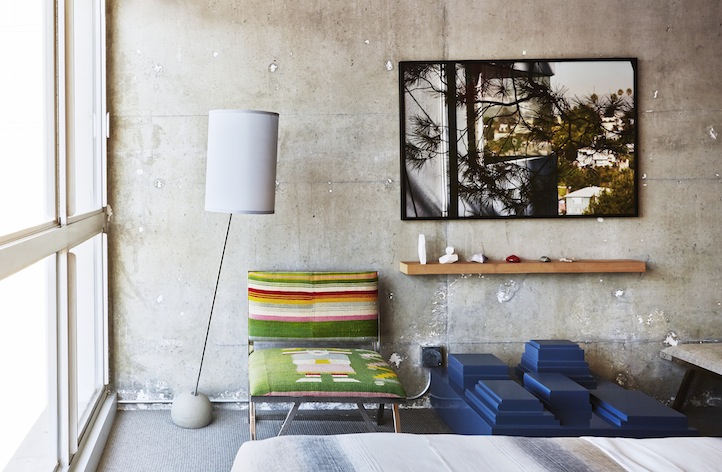 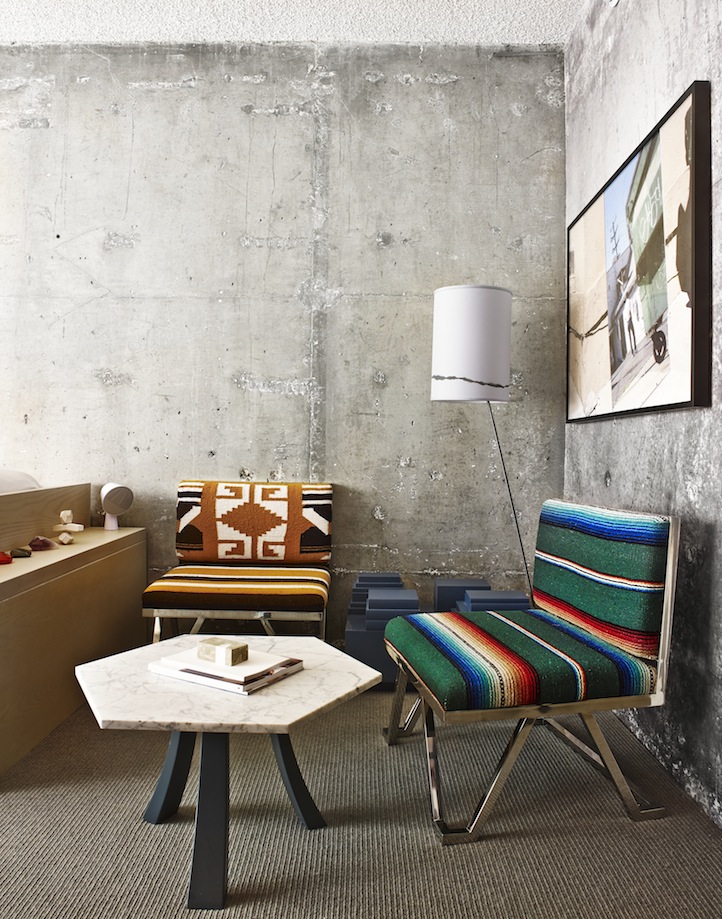 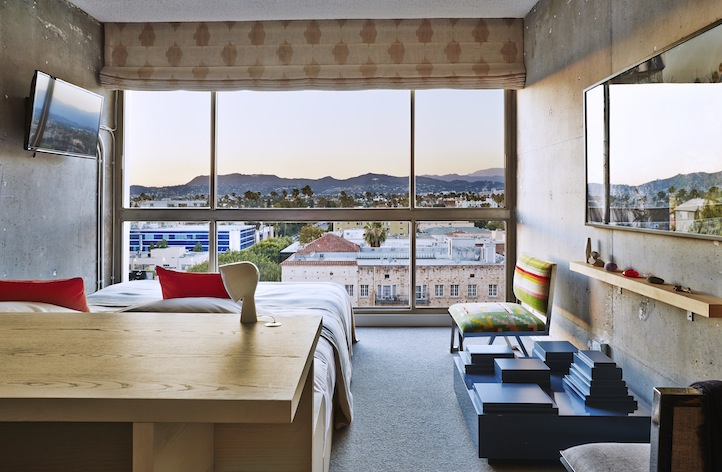 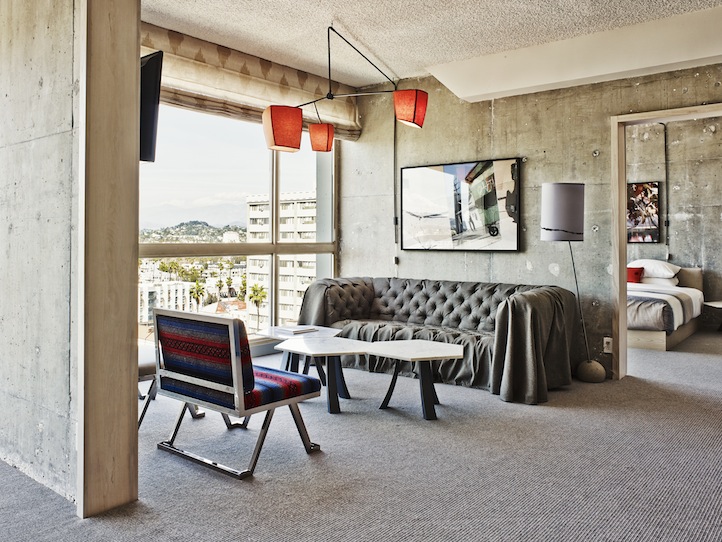 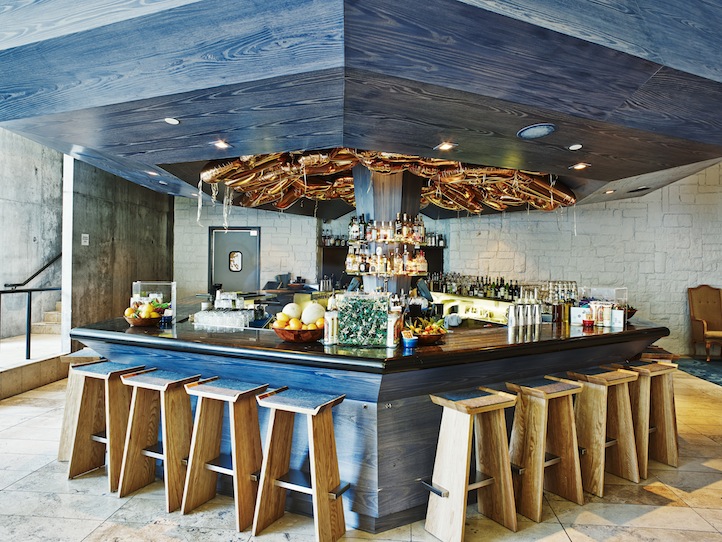 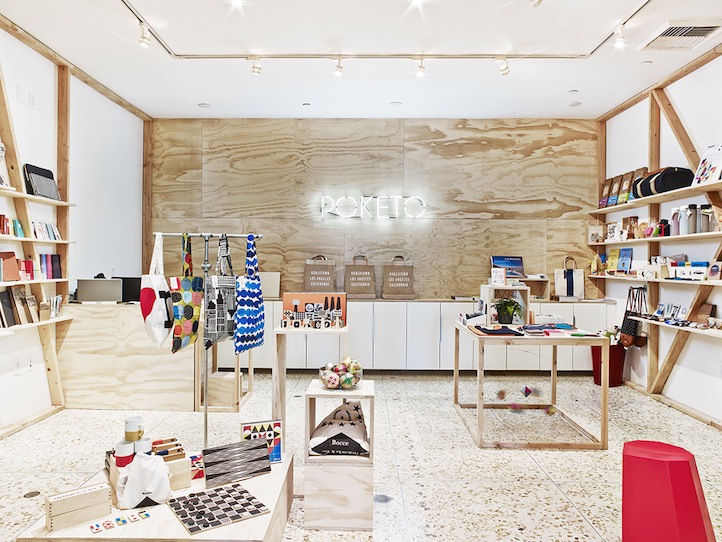