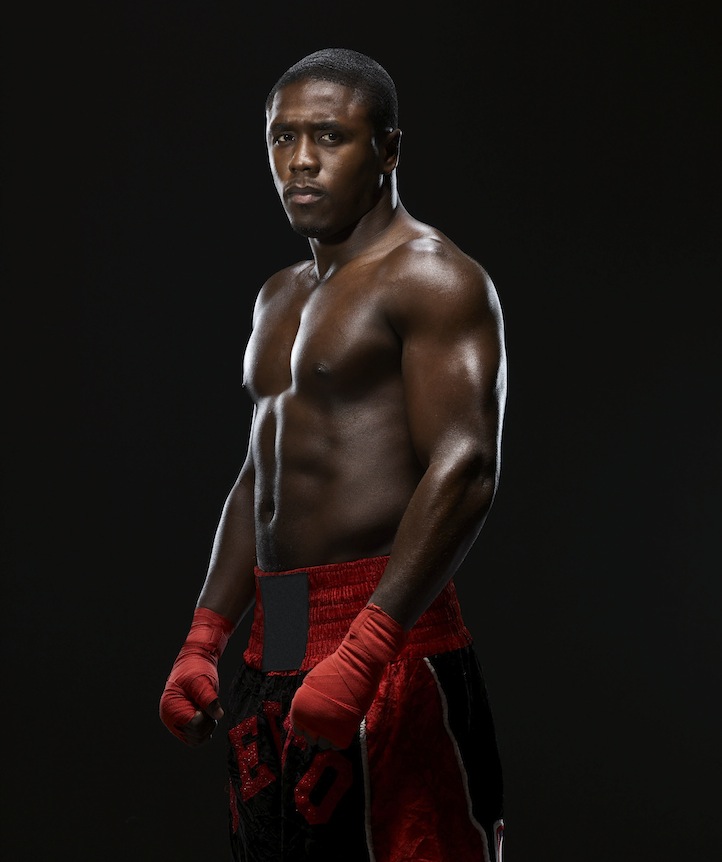 It’s no secret that boxing is in dire need of new blood. With Manny Pacquiao’s historic ride through boxing’s weight classes coming to a close, Floyd Mayweather Jr.’s extended hiatus and some of the sport’s biggest names aging ungracefully, boxing needs new talent to bring the sport back to prominence.

The 27-year-old WBC welterweight champion from Miami sports an impressive 27-0 record, with 21 of those wins coming via brutal knockout. With his career rising, Berto was set for the biggest fight of his life on January 30th, 2010 against “Sugar” Shane Mosley. That was until the morning of January 12th changed his life forever.

“I was in the position that every young fighter dreams about. I was about to face a future hall of famer,” Berto exhales over the phone. You can hear the difficulty he has mustering up the energy to discuss the devastating earthquake that ravaged his native Haiti.

“I’m wrapping up training and my phone is just ringing off the hook and I just remember turning on the TV and it was everywhere,” he reflects as if it were yesterday. “People crying, bodies, devastation and it just didn’t look like the place that I went to visit. It was like watching a nightmare on your TV. The rest of the day was a blur and I couldn’t pull myself away from the television. I just sat there in my wet clothes from working out all day.”

“My pops told me to stay focused on training. We tried. But I was in the gym watching what was going on before and after training. My coach noticed that my mind was elsewhere,” he says. “I would sit at home and look at the pictures from my past visits and knew that some of those kids were dead now.”

Berto also lost some of his relatives in the disaster and knew that he had to do his part, even though the biggest fight of his career was right around the corner. The fight was called off and Berto was preparing for a much bigger fight in Port-au-Prince four days after the quake.

Berto would head to Haiti and give out 2000 pairs of sneakers while tending to the people’s needs. Not much is said of Berto’s efforts, nor his decision to put his professional career on hold for a bigger cause. Even though Mosley would go on to collect a monster paycheck against Floyd Maywether Jr., Berto takes solace in the fact that this was bigger than boxing. He penned a column in The New York Times in March of 2010 outlining his efforts for Project Mediashare and notes that he is still helping the small country that has since been all but forgotten by our media outlets.