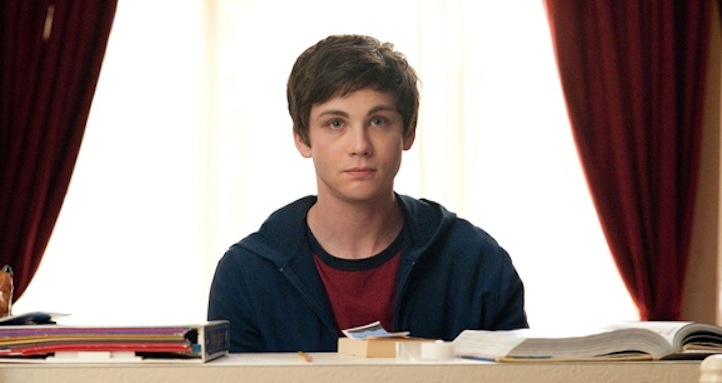 Logan Lerman caught our eye when he appeared on screen by playing d’Artagnan in 2011’s The Three Musketeers, but he recently captured moviegoers hearts with his role in Stephen Chobsky’s The Perks of Being a Wallflower. Lerman plays Charlie, a sensitive high schooler who unravels on screen in this coming-of-age (yet completely relatable) film now in theaters that helped define a 1990’s generation. Currently filming Darren Aronfosky’s upcoming film Noah, Lerman gave us the top ten songs that are currently on high rotation for him.