To honor Mr. Keith Haring, Ligne Blanche Paris has partnered with the late artist’s foundation to unveil two new candles titled “Black & White” and “White & Black.” The bold fragrances feature two of the most iconic prints synonymous with Mr. Harings work – a man who transformed the landscape of New York City street culture during the 1980’s. With scents created by Givudan, they incorporated elements of orange blossom and amber for the white candle and ginger, saffron and musk for the black. To align with the Brooklyn Museums show titled ““Keith Haring: 1978-1982” – we pay tribute to one of the most iconic figures in New York City creativity. 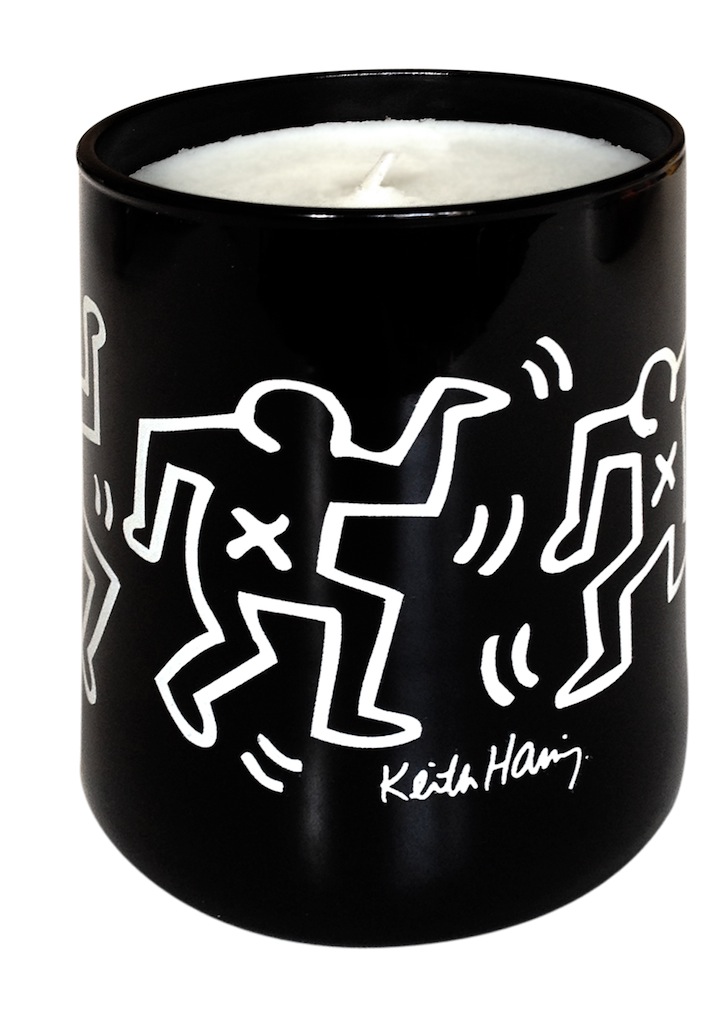 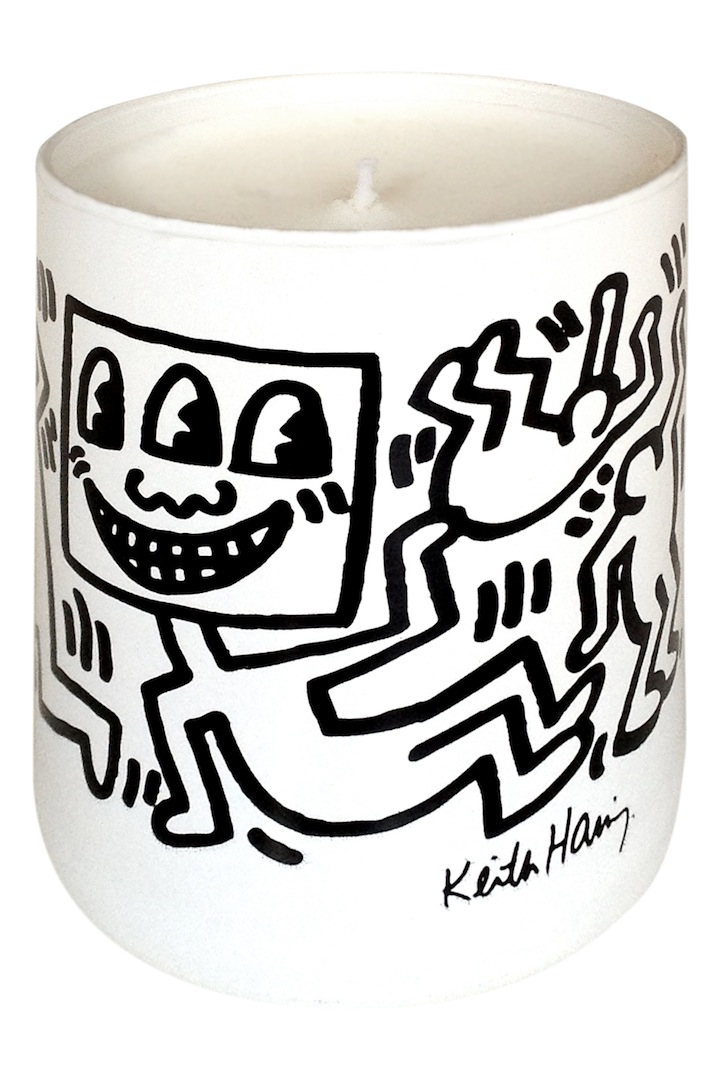