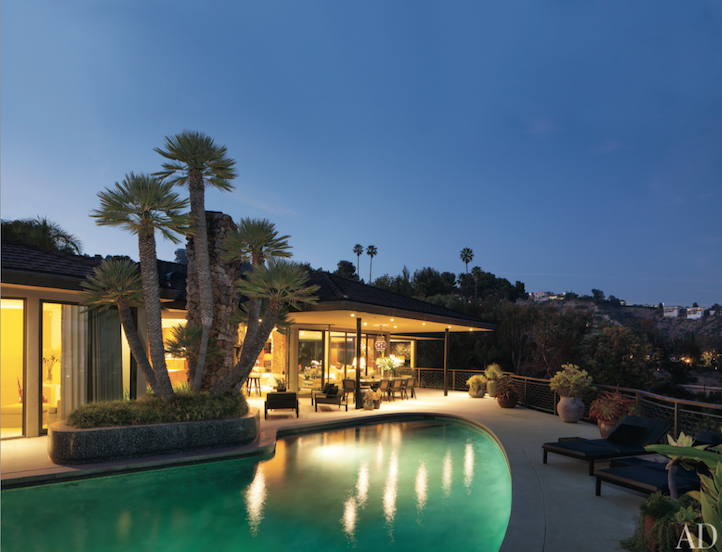 In collaboration with Architectural Digest and Life+Times, we are pleased to present an excerpt from AD’s October 2012 issue featuring an in-depth look into photographer Steven Meisel’s mid century Beverly Hills home. With text by Mayer Rus and images provide by Roger Davies, here, we take a look inside the iconic photogrpahers west coast abode.

Steven Meisel’s fall/winter 2000 ad campaign for Versace became an instant cult classic among fashion photography devotees. His indelible images of models Amber Valletta and Georgina Grenville—imperious, bronzed, immaculately manicured, and ambiguously retro—conjured a portrait of the housewives of Beverly Hills that was dreamier and more seductive than anything today’s reality television would have us believe. The genius of those pictures was not simply in the women’s pitch-perfect attitude and poses but in Meisel’s ability to evoke a rarefied world of clipped poodles and Old Master paintings, crystal chandeliers and Lucite wastebaskets. 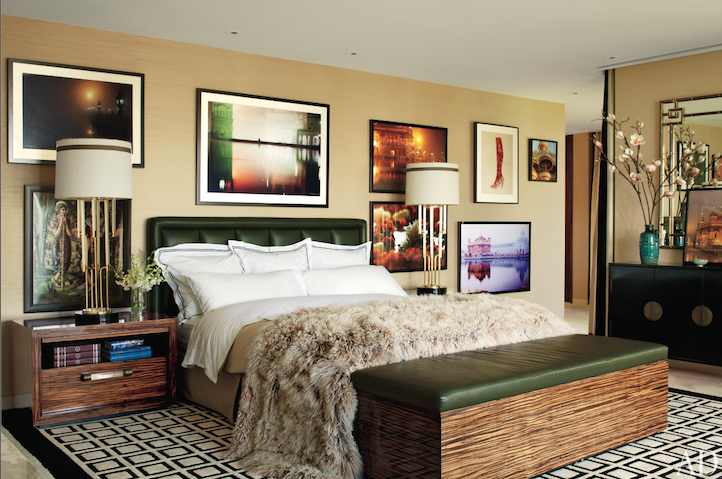 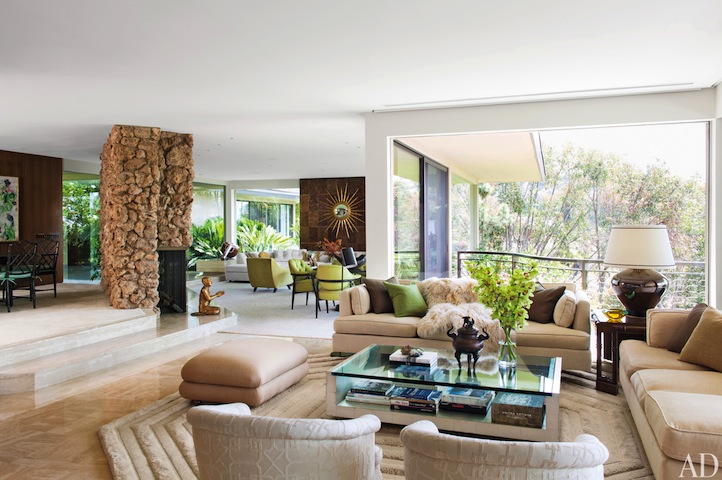 Click here to read the rest of the feature.