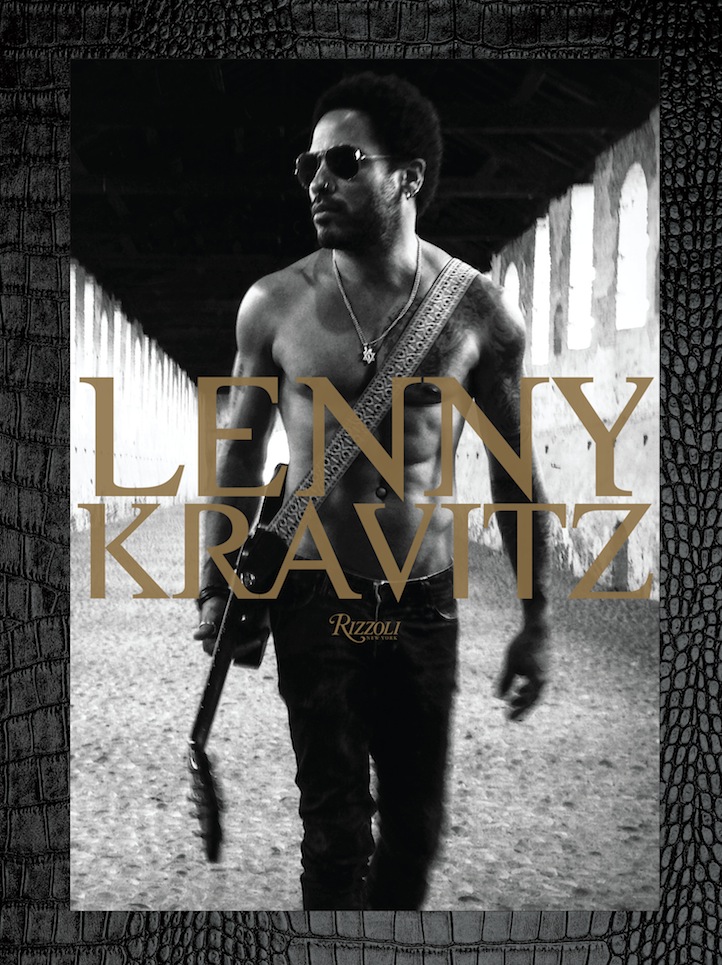 With a new book published by Rizzoli featuring iconic images spanning his career to the debut of his tenth studio album STRUT, needless to say, it’s been a busy time for Lenny Kravitz. Here, Mr. Kravitz speaks to Life+Times about recording in the Bahamas, his recent project with the SLS Hotel in Las Vegas and why, above all, STRUT is the embodiment of his current attitude.

Life+Times: Why did you decide to name your forthcoming album STRUT?Lenny Kravitz: Well, after I finished the album, I didn’t name it for a while. The name had nothing to do with any of the songs. After listening to it over and over and over again, STRUT seemed like the right attitude. I like how it was summed up in one word. It just felt right. I named the album way after the album was complete. I listened to it again and again for weeks.

L+T: What attitude did you want this album to convey?
LK: There is no theme really. It was more about an overlying idea of acceptance and being comfortable with yourself – regardless of who and what you are. It’s about being authentic.

L+T: Can you tell me a little bit about the recording process? Where did you record? What was the experience like?
LK: I recorded it in my studio in the Bahamas. I was filming a movie so I was waking up very early in the morning and then I would record the music at night. I was a busy guy and very, very tired. I really just stayed awake for two weeks and wrote the record. I was just hearing it. It just appeared. I went to the Bahamas to record it and it came together. It happened organically. There was no thought about what kind record I wanted to make or how I wanted it to sound. It just happened.

L+T: As this is your 10th album, did you ever think you would make it as far as having a 10th album?
LK: Well, if you would have asked me when I put out my first album, the answer probably would have been no.

L+T: The album artwork is captivating. And for being 50 years old, you look incredible. What did you want to convey with the album art?
LK: Again, there was no plan. I didn’t even know that was going to be the album cover. I was just doing a photo shoot. But when you look at the photo, it just seems like it is the cover. To me, it just made sense. I’m really happy with the way it turned out. 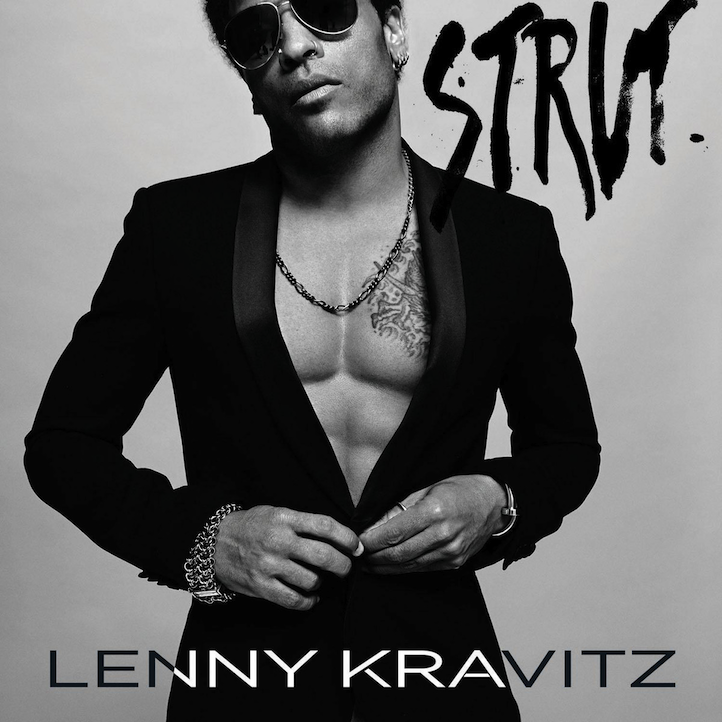 L+T: You also just released a book with Rizzoli – which I have in front of me and it’s beautiful. What was the mission of the book? What did you want to achieve with it?
LK: I mean, it was just about showing 45 years in the industry. It was about going back to the beginning. Seeing all the different stages and versions of myself. It was a therapeutic process, but more than that, it was educational. I didn’t realize how many versions and iterations there were of myself. I had so many stages. It was amazing to look at it. When you look at these images, you look back and you remember the people who were in your life at the time, you remember the smells and the situations and the experiences. It was amazing to do. For me, it was definitely therapeutic in a sense.

L+T: Was the editing process difficult though?
LK: Not really. There was so much material to go through and then I had to deal with reaching out to the photographers and dealing with them. It was a lot to handle. So many photographers and their rights and usages. Lots of different personalities came into play. It was a bit of a logistical headache.

L+T: I also want to know a little bit about how Kravitz Design is doing? What are you currently working on as we speak?
LK: It’s going really well. We’re doing a whole bunch of different things. We have an office in SoHo that’s full of talented people. Well, I just worked on the top floors of the towers at the SLS Hotel in Las Vegas. The vibe is very Vegas, but it’s modern and sexy and fun. It’s a little bit more elevated though. It feels sexy but also very business and entrepreneurial. It’s a great space. I am working on a new space called L’Arc, which is supposed to open in a few weeks in Paris. It’s going to be amazing.