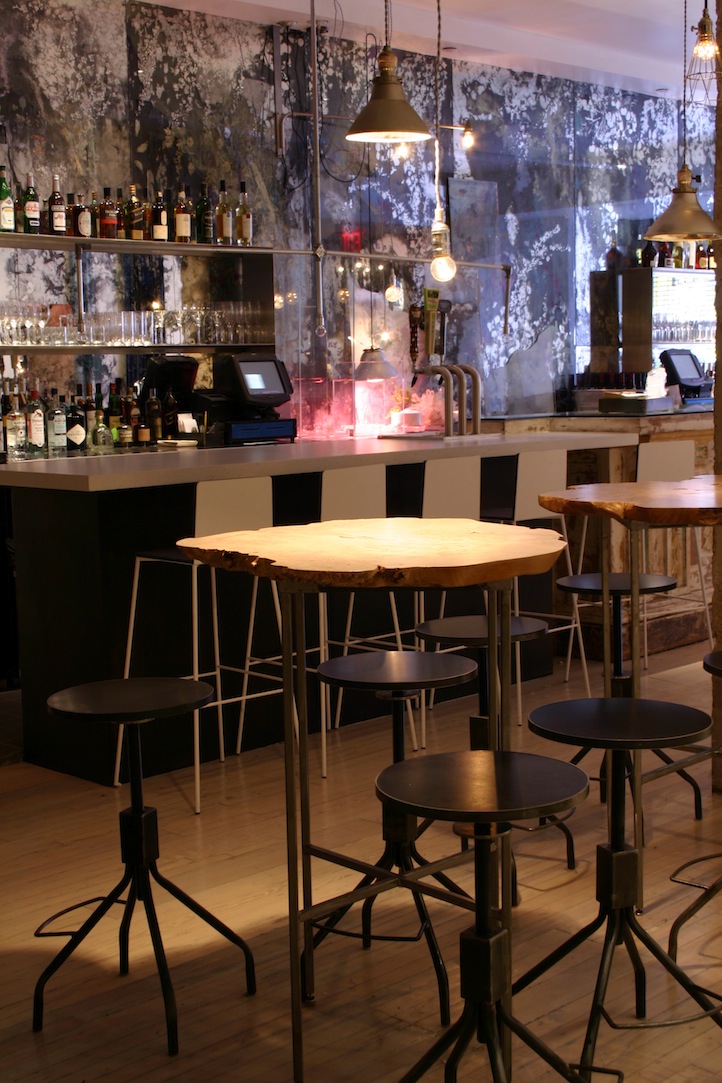 Even at 3 on a Friday afternoon, the Manhattan restaurant ABC Kitchen is buzzing with lingering lunch guests and hopeful patrons trying to angle for a table. Chef Dan Kluger is a big part of the buzz and why foodies secure reservations over a month in advance to sample the restaurant’s fare. ABC Kitchen was opened by Executive Chef Jean Georges Vongerichten and won the James Beard Award for Best New Restaurant in 2011, which makes Kluger, the architect of the menu, a rising star in the culinary world.

For Manhattan, the real estate is spacious and has wide-open feel, mostly because it’s located smack dab in the middle of ABC Carpet. It sounds kitsch, but the food and ambiance cancel out the department store aesthetic. A few favorites: Roasted beets with housemade yogurt, roasted kabocha squash toast fresh ricotta and apple cider vinegar, and for the main course — roast suckling pig, plum and smoke bacon marmalade and braised turnips. Kluger lives for the seasonal changes and thrives on pairing local ingredients ingredients as they strike him. 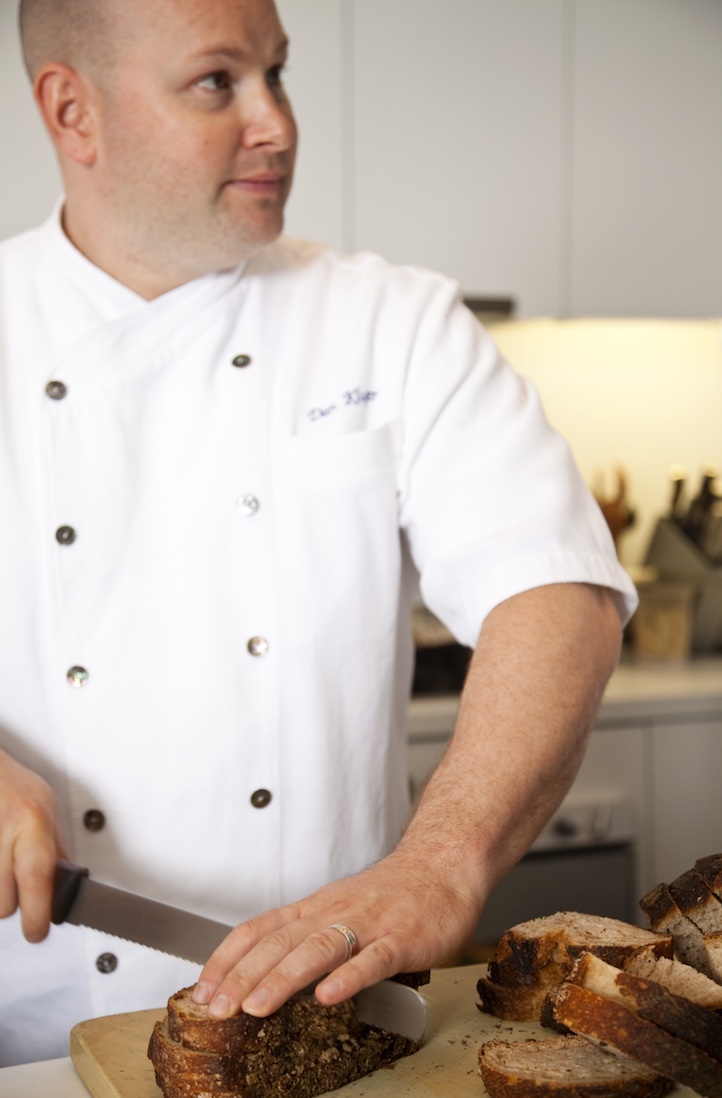 “For me a lot of it comes through getting inspiration from the farmer’s market and the season in general,” he says. “As the season changes, I start to think about heartier things. You have the inspiration of new vegetables. It’s always a blank canvas, and then everything follows through.” He recalls a summer stroll through the Union Square Greenmarket, in which he stopped at three stands that sparked an idea for a recipe. He concocted a dish of tomato and peaches tied together with crunchy sunflower sprouts. “The dish was amazing. It was based on walking through the market and having this tactile approach of seeing things.” He’s quick to note his secret weapons in the kitchen– the use of spice, chilies, acids and herbs. “We’re not light. If you look at the food, everything got some form of heat or some form of acid. We make the flavors speak for themselves.” 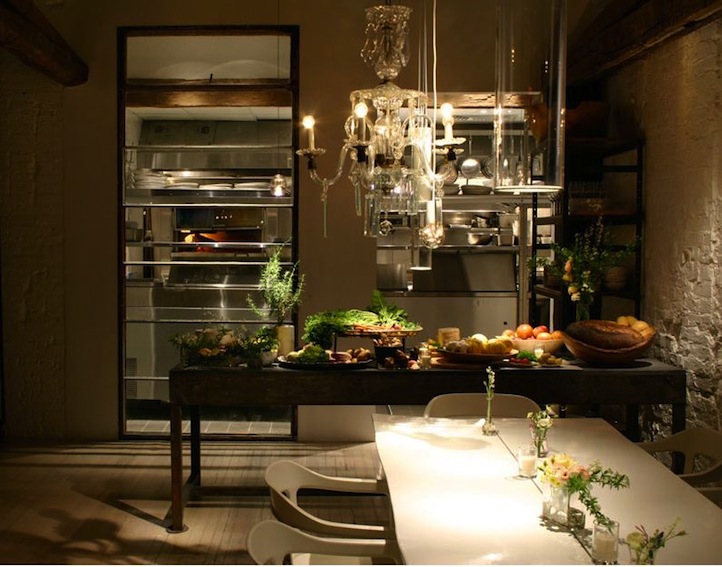 Kluger has worked his way up the restaurant pecking order since he started on the floor at Union Square Café. “On my days off I was hanging out in the kitchen just to learn what the kitchen was like,” he said. He took a job as a prep cook. “I took a job at the lowest level at the lowest pay rate I worked my way up over three years there.” To supplement his income, he DJed at the Belmont Bar on 15th St. “That’s how I made money because cooking wasn’t paying at all.” His due diligence paid off when he was tapped to help launch restauranteur Danny Meyer’s venture Tabla with Chef Floyd Cardoz. Kluger went on to work for Tom Colicchio as Executive Chef at The Core Club and then joined Jean Georges in 2008, opening restaurants in Arizona, Utah, and Washington, D.C. 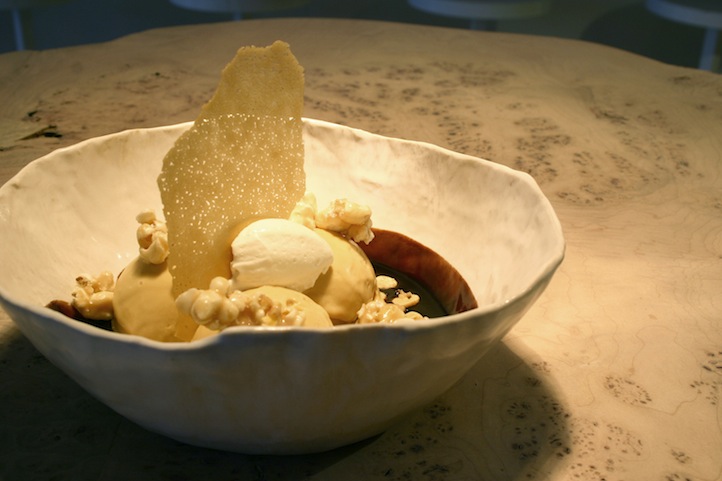 Kluger, a native New Yorker, discovered fine food later in life, but at the root of his love is the concept of enjoying a simple meal. “We ate family dinners on the weekends,” he says. “My mom’s a big baker. I grew up with crazy birthday cakes.” But it wasn’t he was an adult that he became a foodie. “For me it was one Sunday month that we’d go to Chinese food up the street, and that was a big occasion. We didn’t go to a big fancy restaurant until I was in college.” 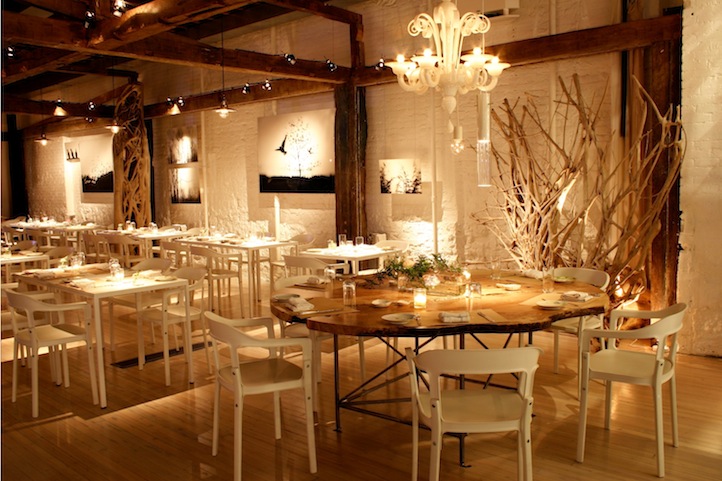 Cooking, for Kluger, is about the goal of making people happy. “I love the guest interaction,” he says. “I love the task and the goal of trying to please people. I find it an amazing challenge and really exciting to have people come in and try to blow their minds. We do just simple food. I get a lot of joy out pleasing people through it.”

His days are devoted to the kitchen and his off time to his family; he sold his turntables and records several years ago. “It’s one thing I really miss. Essentially, it’s a lot like my cooking. I was always about trying to make people happy. Making them feel like they wanted a party and they were smiling. And the food here’s the same. It’s a mix of everything. Nothing too strong on one side, nothing too crazy. We just try to make something that people would want to come back for. When I DJed people used to come back all the time because they loved the music. I try to replicate that with the food.” 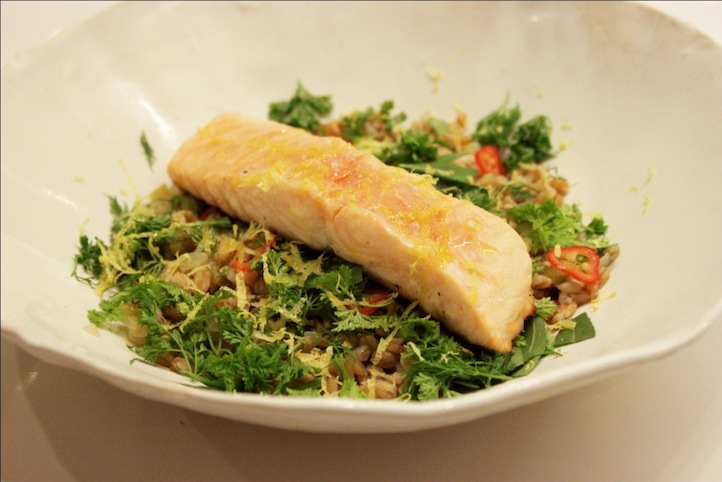