Kendrick Lamar, vocals: “It was very important to showcase my city. [The record] wasn’t premeditated. When I heard the beat, it felt like my sound, like [producer Scoop DeVille] had seen that vision. It felt like one of those summertime, feel-good joints. It was organic–and it wasn’t too far from Dre’s alley of expertise.”

“[The track] is also about showing that these skills like lyricism can still survive in the mainstream and on the radio, like Power 106 and Hot 97.”

Twin Sister, whose “Meet The Frownies” was sampled: “The idea of Dr. Dre hearing something that we made makes my head explode. Scoop’s work on the track is inspiring, he used sounds we made as a tool to help him create his own world. We are all about that. Doesn’t hurt that Kendrick Lamar is amazing either. Section 80 was great, can’t wait for the new record.” 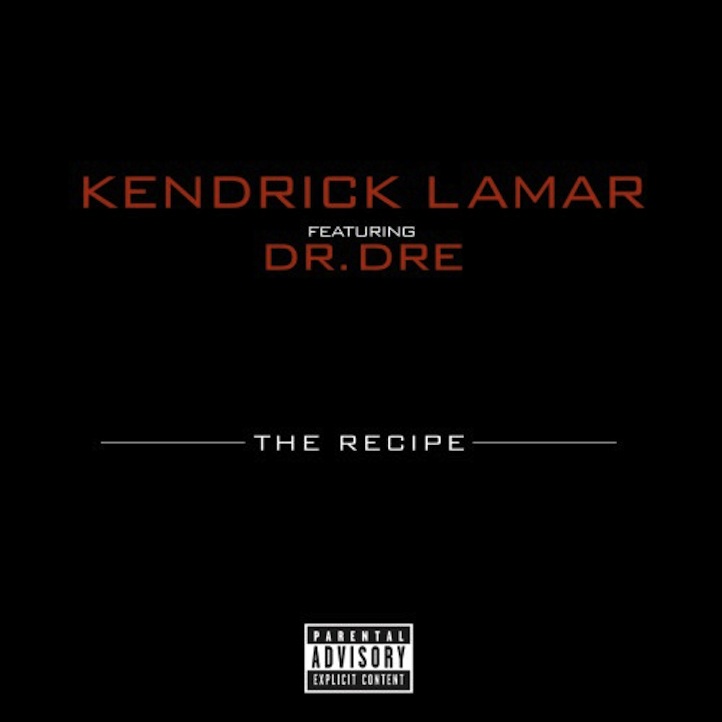 Life+Times: What was the process like making this track?
Scoop DeVille: I did the track at my home studio. After I had a rough version, Stat Quo came through to vibe out on some jams–and after going through a number of records, he ended up linking with Dre and playing him some of the joints I let him take. Like, the next day, I got that phone call from Dre and him. I envisioned [Dre] for this particular record from the jump, so when I found out he was feeling it, I was stoked. Also, I’ve been working a lot with Kendrick this past year already, and it just ended up being one of those records that everybody liked and wanted to move with.

L+T: Why’d you sample Twin Sister?
SD: I was on my way to airport when I heard this song on KCRW, an indie radio station in LA– it was a premiere for their single called “Meet The Frownies.” As soon as that record kicked in, it already had me captivated. Then that voice came on–“Smokin’ weeed with youuuu…” It just did something to me where I had a “hip-hop producer moment,” like almost the same feeling when Eminem dropped “Stan” and everybody was like what sample is that? Musically and production-wise, it was incredible that it could bring something new and fresh to hip-hop. My appreciation of true art and great music is how that happened. Twin Sister, the Universe connected us through music.

L+T: It’s rare to hear Dre rapping on a track that he didn’t produce. What are your thoughts on that?
SD: It’s the biggest honor to have Dre rapping on this record, considering it was tailored for him from the beginning. I’m just very happy to be a part of this movement with Kendrick. We’re some of the next people out here putting in lots of work and it’s finally getting noticed. It’s truly a blessing.

“The Recipe” is now available on iTunes.