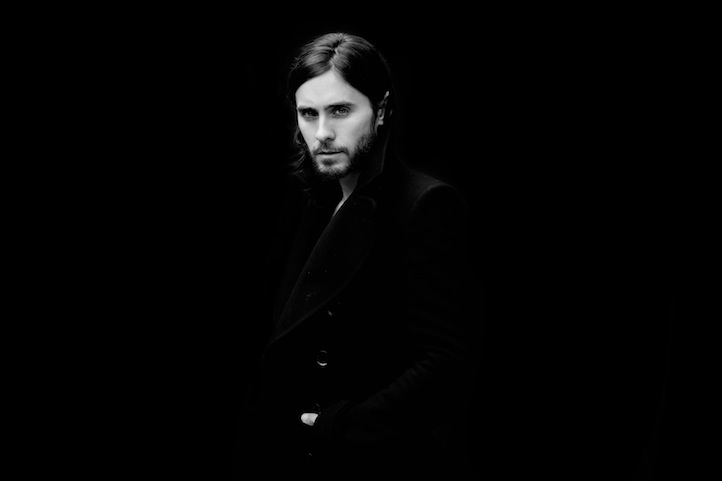 Jared Leto, of 30 Seconds to Mars fame, has recently dabbled in publishing, creating a printed entity that brings forward the notion of “the life we all live offline.” He just launched Notes From The Outernet Version 2 – the follow up to his first printed book that feature photos throughout his travels. Here, he tells us about the editing process, teaming up with NASA, and how along the way, he’s managing to make his dreams a reality.

Life+Times: What was the initial idea behind this book? Why did you want to publish a series of your images?
Jared Leto: I published this series to have a tangible record of my experiences around the world that I could share with friends and other people that have interest. When you take digital content and transform it to a physical object, it creates a more meaningful and valuable artifact. That, and I love books and design.

L+T: What’s behind the name of your photobook? In your opinion, what does “outernet” refer to?
JL: It refers to the life we all live offline. We spend so much time in front of devices; the book deals mostly with the experiences away from our digital selves.

L+T: What was the response from Version 1? What do you want people to take away from Version 2?
JL: The response was phenomenal and sold out very quickly. Notes 2 is an evolution, both in content and design. It’s really beautiful – both books have a unique dimension. But Notes 2 has over 800 photos and over 300 never before released pictures. It’s a big thick book – like War & Peace of photobooks. 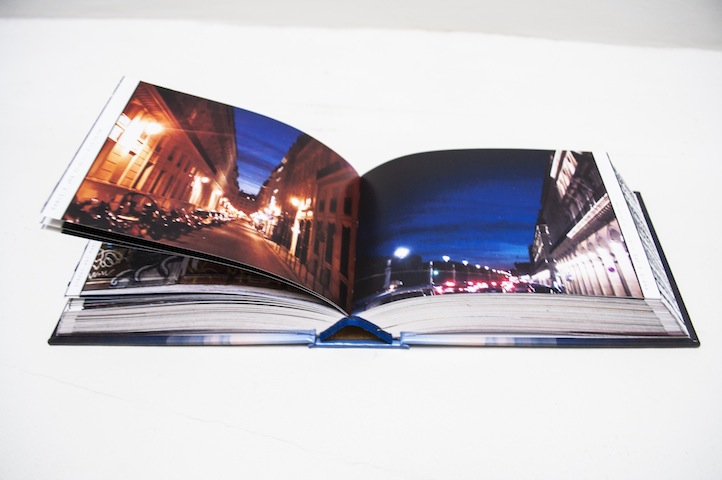 L+T: The signed edition is limited to 500 copies. How can people get their hands on these?
JL: They are available HERE but may be sold out already. And thanks to whoever helped make that happen.

L+T: What can we expect from Version 2? What are some people, places, and things that were captured in your photos?
JL: I think what’s unique is that it’s very personal and many private moments are shared.

L+T: I’m curious about the editing and selection process that went into putting this together? Was this something you did on your own? Did anything get left on the cutting room floor that you had a hard time omitting from the final package?
JL: It’s a very very time consuming process to put the book together – especially when dealing with so many photos. I have a great team who helps bring the vision to life. God is in the details so there are always many many revisions until I feel it’s right.

L+T: What else are you working on these days?
JL: We just launched our first single from space a few days ago for starters. Literally. We partnered with NASA, shot our music up in a SpaceX rocket to the International Space Station and made a dream come true. There’s a new video coming very soon….and album as well, then back on tour. But, most importantly, I’m helping to make my dreams a reality. 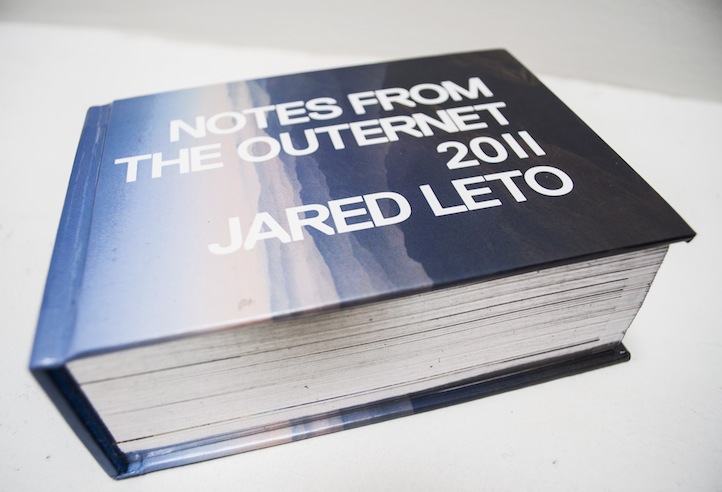