Electronic dance music’s increased omnipresence in the United States has caused a series of debates over the usage of the term “EDM,” and what artists fall into its scope. Adding an additional voice to this ongoing EDM discussion is actress and musician, Janina Gavankar. Her latest electronic based single, “Waiting for Godot,” was entirely self-produced. Though the single has been labeled as dubstep by various outlets, she happily states that the track is “organica,” as it is comprised of both electronic and organic instrumentation. “I don’t think I’m an EDM artist, but if I were to go work with EDM producers or DJs and they were identified that way then that’s cool, but I’m going to add my own brand of self that I don’t consider EDM,” Gavankar says. The starlet recently joined the cast of CW’s Arrow and is continuing her roles on True Blood, Goodwin Games and The League. Gavankar takes a break from the acting world to elaborate on the ideology behind her music.

Life + Times: Belated congrats on winning the Gravity Summit Award! You were the first celebrity to use Twitter and you made a template for actors to help grow and control their online presence. Where did you find time to develop those technology skills in the midst of your acting career?
Janina Gavankar: I don’t really know. I am a child of an immigrant, so that means two things: I have an insane work ethic and I’m really cheap. Instead of hiring somebody else to do these things for me, I just figured it out on my own.

L+T: You produced and composed your latest single, “Waiting for Godot.” Tell me some details about that track and your upcoming EP.
JG: I have some incredible collaborators that I like to work with. If I have a choice of sitting in the studio and doing it all myself or calling friends that I’ve been salivating over for a while, I’m always going to choose the latter. I think that if you have access to incredible people then it behooves you to challenge each other greatly. It’s quite experimental and highly collaborative. The first single, “Waiting for Godot,” is named after the Samuel Beckett play which is about two men who sit together and wait for a man who never comes. So I took the concept of something unrequited and played with it.

L+T: Before you came out with “Waiting for Godot” you created your own rendition of Kanye’s “Love Lockdown”. Will the EP strictly consist of EDM or will it host different genres as well?
JG: I don’t think it will necessarily have dubstep in every track; that seems sort of redundant to me. I’ve been listening to dubstep forever…before people knew what it was. I’m a marching band geek. The reason I loved dubstep in the beginning is because the bassline sounded like the bass drums in a drumline. Both the rhythms are very similar. I actually wrote a piece over a mash-up of two dubstep tracks called “The Kalima” years ago before anyone was doing anything dubstep-y. Dubstep’s evolved so much at this point. Even in “Waiting for Godot,” people called it a dubstep break but that’s just because that’s sort of their go-to word. The truth is it’s kind of some dirty electro noise. Cory Enemy, who produced the track…he and I arrived at that sound really through a conversation of what loss and grief sound like. We had this fun conversation where I asked him, ‘When’s the last time you have actually felt grief?’ If we could do the phonic version of that feeling…that’s what I want to experience in this part of the song. After that, I wanted to arrive at a place of peace and wondering after that moment of anger and grief. I didn’t choose sounds for “cool factor.” Nothing about this piece was made for acceptance. I don’t necessarily know if there will be more EDM elements in my songs. Do we even call the song (“Waiting for Godot”) EDM? 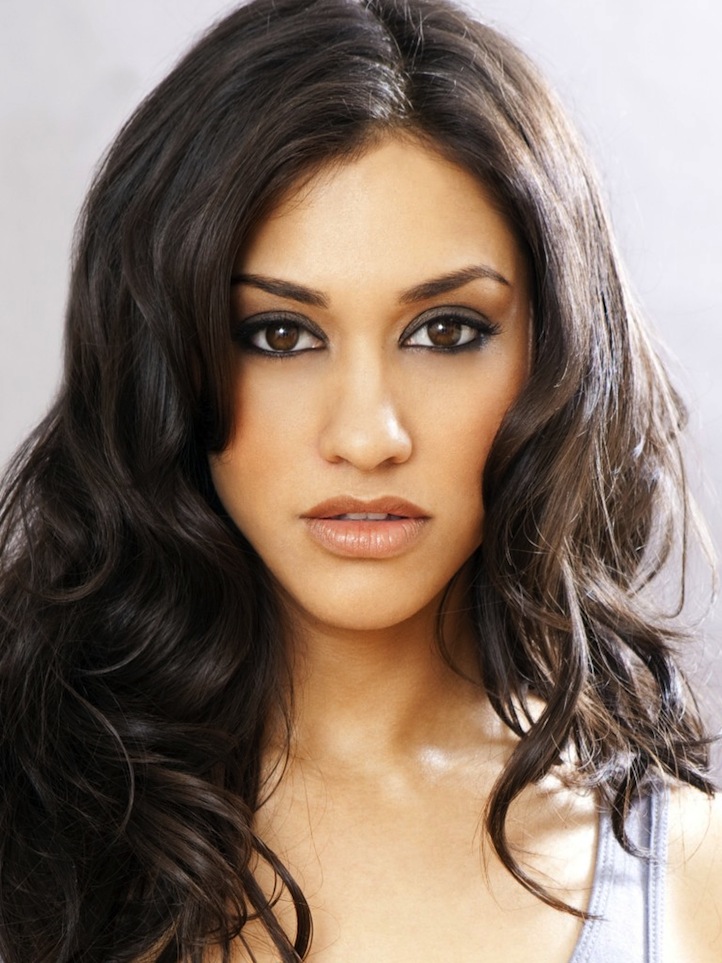 L+T: I was reading from different publications their synopsis of the sound of your track and everyone referred to it as dubstep. However, it’s not entirely dubstep. When I heard the single, it made me re-realize that you can’t categorize everything that’s created.
JG: I think it’s dangerous to do so. It sort of stunts evolution. If you’re not being allowed to mash things up in your own way, it’s bad for artists. I do think the word “electronic” works a little bit for me, but then honestly, because I do all my own production that’s probably what I’m doing. I’m singing every part on my own. I’m not using a vocoder. Everything that comes from my side of things is super organic. I’m creating a track with Cory Enemy again and I mic’d my loft and I played a piano piece, sent it to him and he worked with that. One of the major elements of that track as it stands right now is this violinist that we used, her name is Caitlin Moe. So an essential piece of this song specifically is true voice, real piano, violin by a real violinist and the rest is the electronic glue. What do you call that? We call it “organica.”

L+T: That’s very original.
JG: That’s really what it is because all of my songs come from a truly organic place of musicianship. There’s another song that will be on the EP that I made with an electronic producer named Trisonic who is bananas. I wrote a piece with a soul composer named Jonathan Perkins. He’s a complete musical genius! He’s a major collaborator that I like working with.

L+T: Are you still working on the EP and do you have a release date?
JG: I do not have a date. I really need to set a date. I’m still working on it. I’m really glad it’s an EP and not an album. I would also love to add a visual with every single piece which I know is completely insane, but whatever!