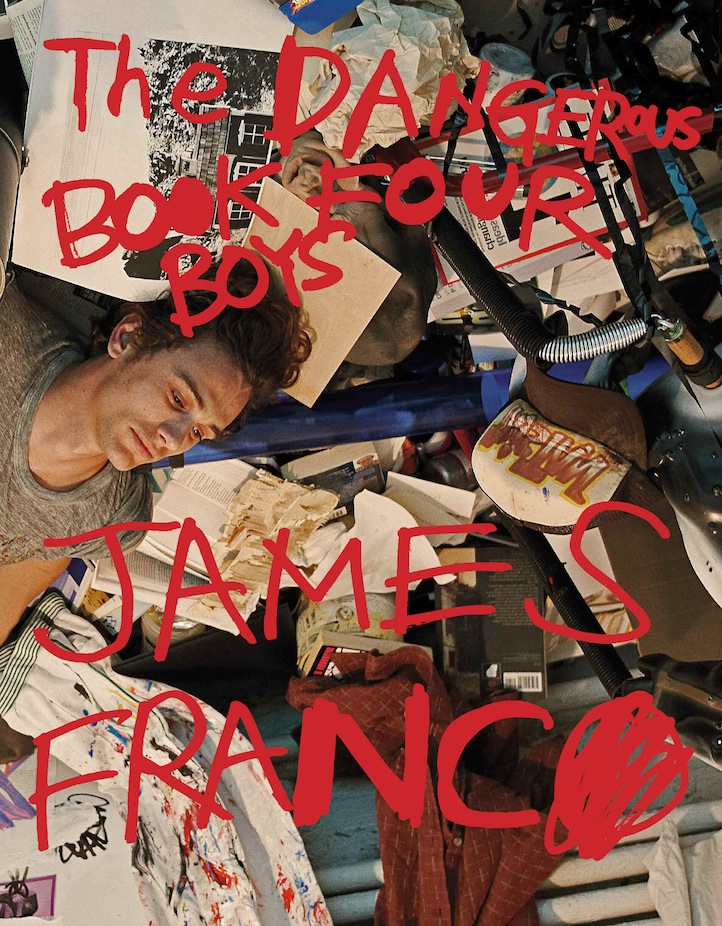 Considered one of the most talented actors of his generation, James Franco is also an accomplished writer and artist – as many media outlets have recently documented (especially due to his varied YouTube clips that have been circulating online recently). In addition to his on-screen roles, Franco has produced a visually exciting and thought-provoking body of video works, multimedia installations, and large-scale sculptures, a collection of which were shown in 2010 to critical acclaim in an exhibition at the Clocktower Gallery in New York City. Drawn from the exhibition, James Franco: The Dangerous Book Four Boys explores themes of childhood, nostalgia, games, and destruction in multiple media including sculpture, video, photography, and drawing. 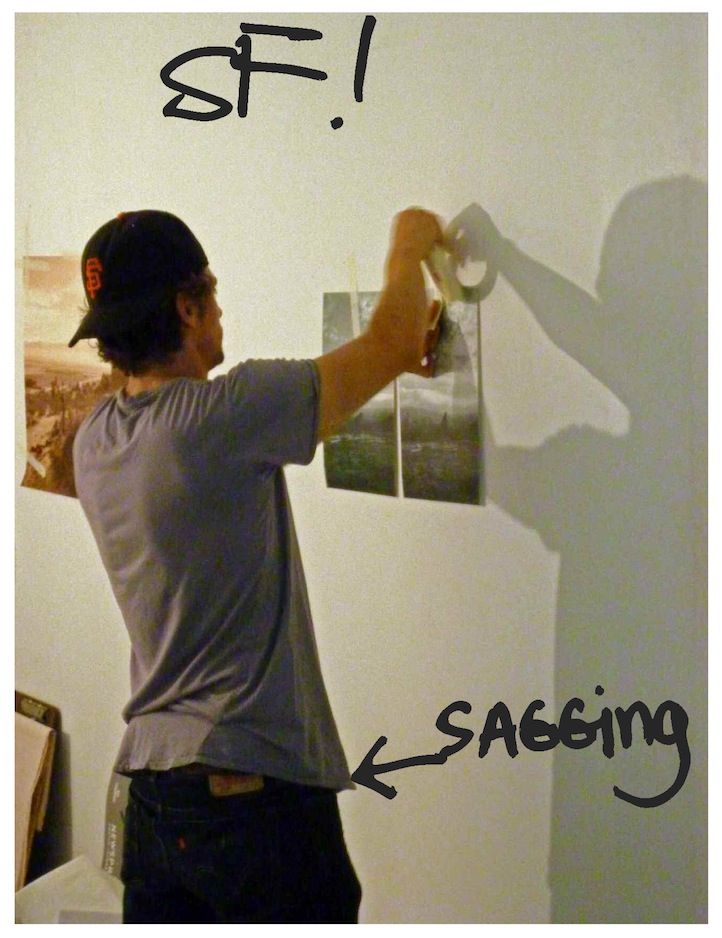 “The show and the book were both collaborations. I worked on the sculptures, videos, drawings, photos and installations with a variety of artists and friends,” Franco told Life+Times. “The book was a product of work I did with Richard Pandiscio and Alanna Heiss. Because much of the original show was inspired by a book — as if the contents of a book were pulled from its pages and turned into three dimensional objects and moving pictures — to then encompass the show back into a book seemed especially significant.” Each experimental film, suite of drawings, and raw, childlike construction is presented as a window into the artist’s mind. 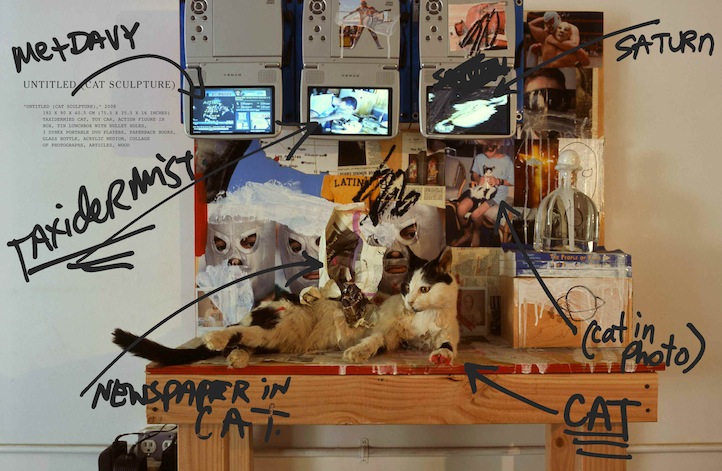 This dense and often diaristic survey reflects Franco’s interest in the contemporary American landscape of male adolescence, young adulthood, sexuality, and the nature of masculinity itself. But what about the spelling of ‘four’ – why the change? Says Franco, “The title comes from a series of drawings I did early on using the original book, The Dangerous Book for Boys. Turning ‘for’ into ‘four’ is a child’s way of re-appropriating the book and the title. 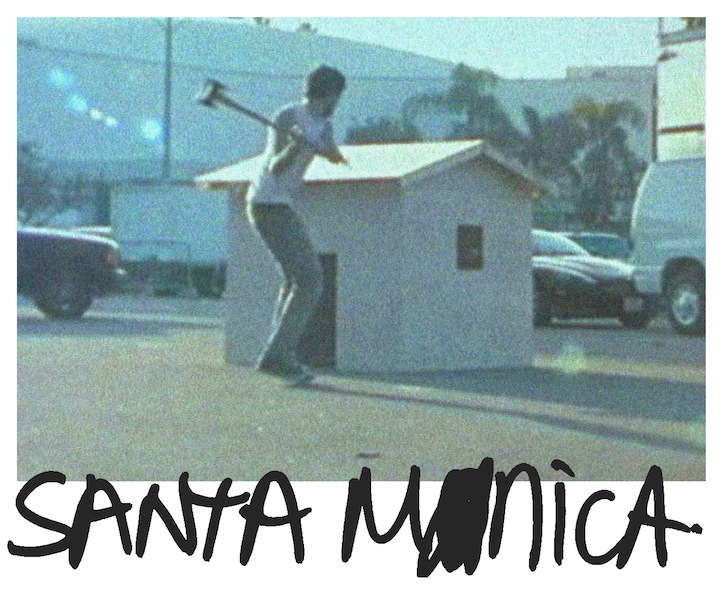