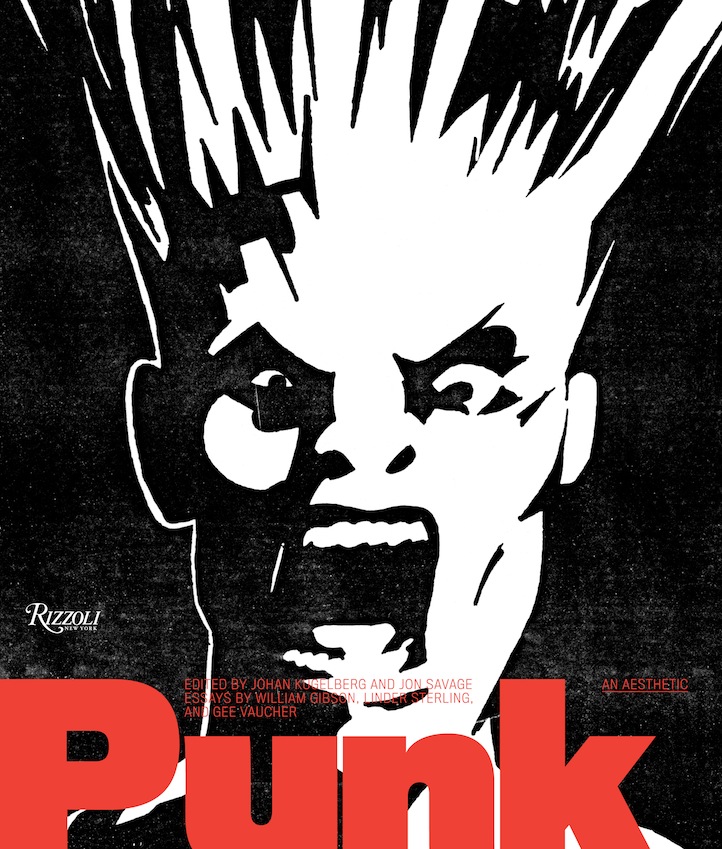 From posters created on the fly for punk-rock bands and underground filmmakers, to fanzines and other independent publications, the art of the punk movement reflected the consciousness and the anti-aesthetic of new counterculture and revolutionized design in ways whose influence is still felt today. Drawing on private and public archives of rare material from around the world, PUNK: An Aesthetic, is a heavily illustrated and thoughtfully curated book that presents an unrivaled collection of punk art and ephemera that incorporates every aspect of the movement, from the earliest occurrences of punk symbolism in posters and flyers for underground bands to the explosion of fanzines and Xerox culture, and includes rare, previously unpublished photographs of The Sex Pistols, The Clash, The Ramones, and others, alongside the artwork of Crass, Jamie Reid, John Holmstrom, and the contemporary street artist Banksy. With more than five hundred images and accompanying essays by Johan Kugelberg, Jon Savage, William Gibson, Linder Sterling, and Gee Vaucher, this rich visual narrative definitively illustrates how the DIY ethic of the punk era inspired a movement in graphic arts and design whose influence is still felt—perhaps more today than any time since its inception, as designers consciously or unconsciously tap into a rough-hewn and handcrafted visual language to convey a whole range of graphic communication. 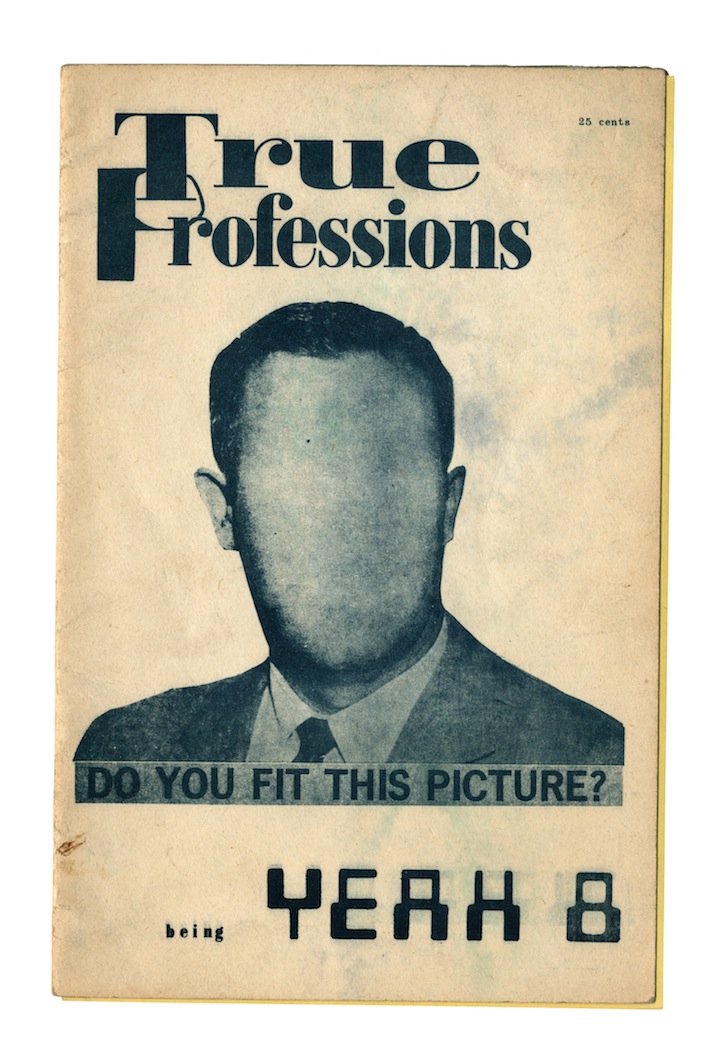 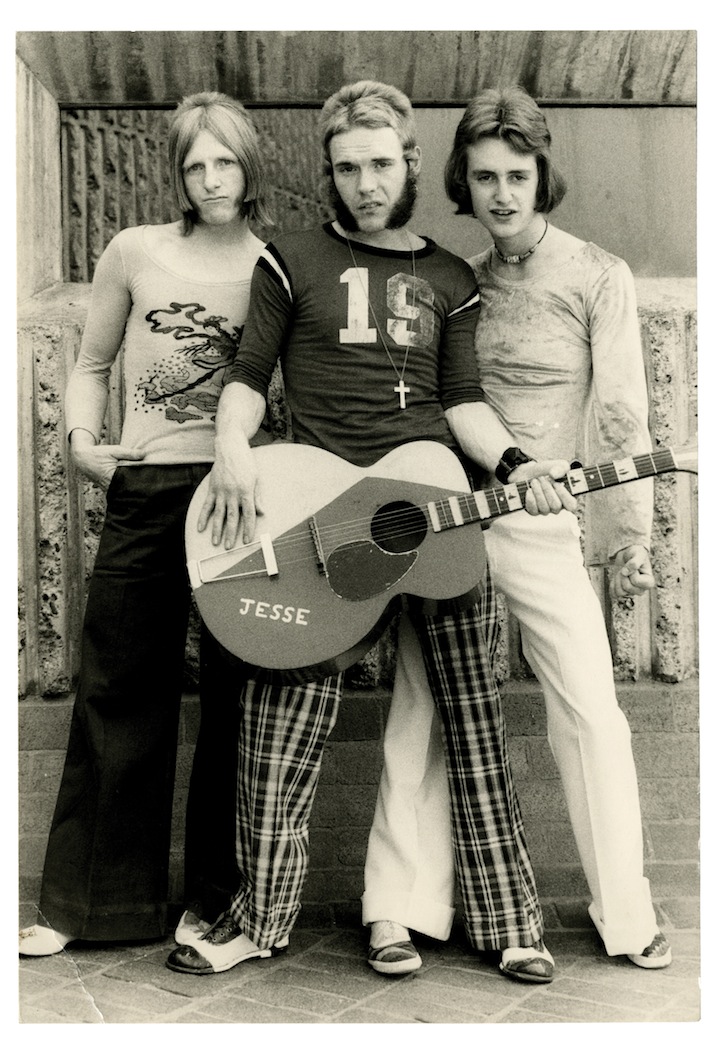 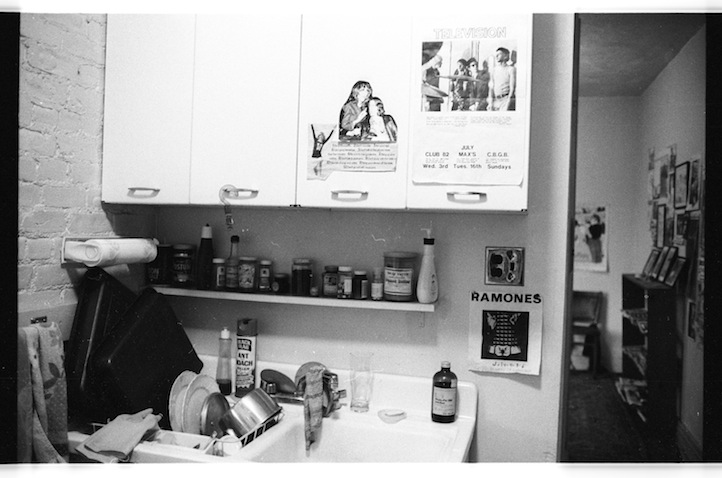 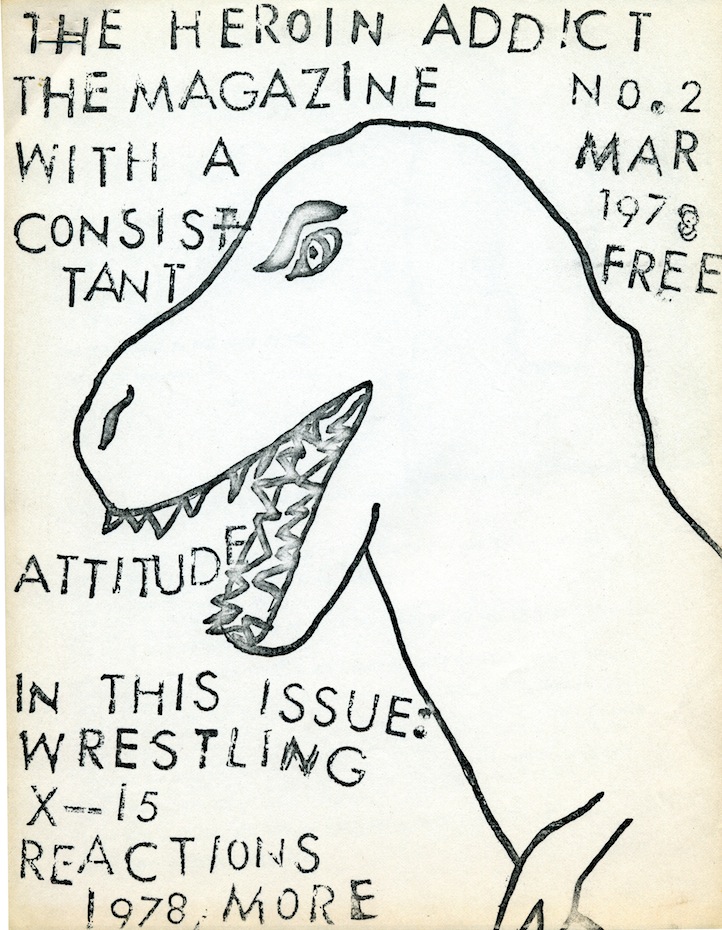 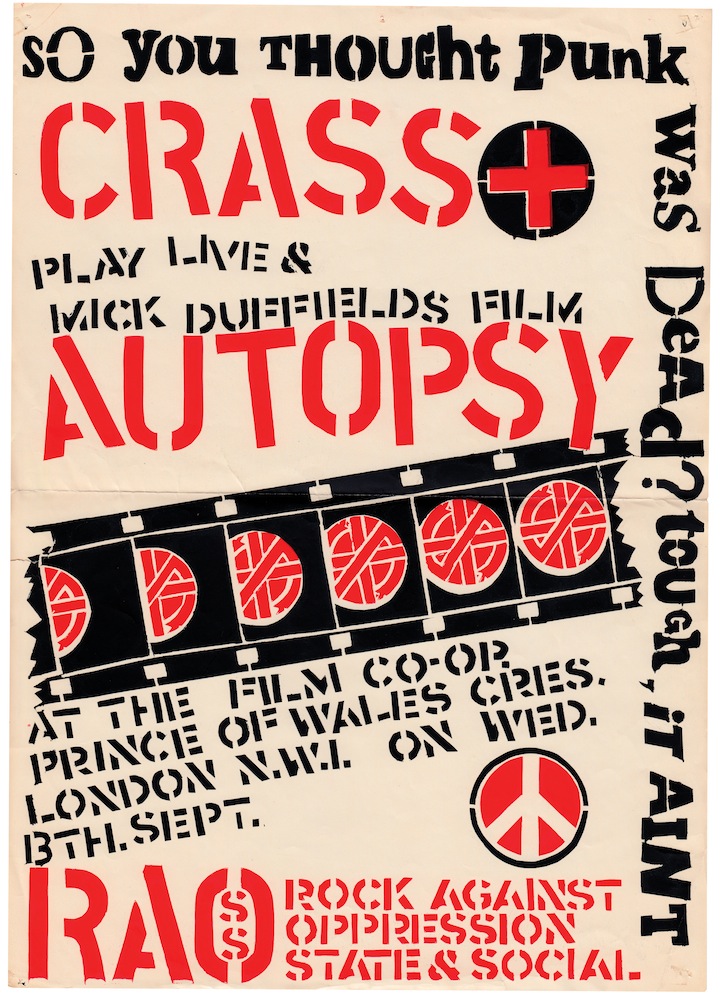 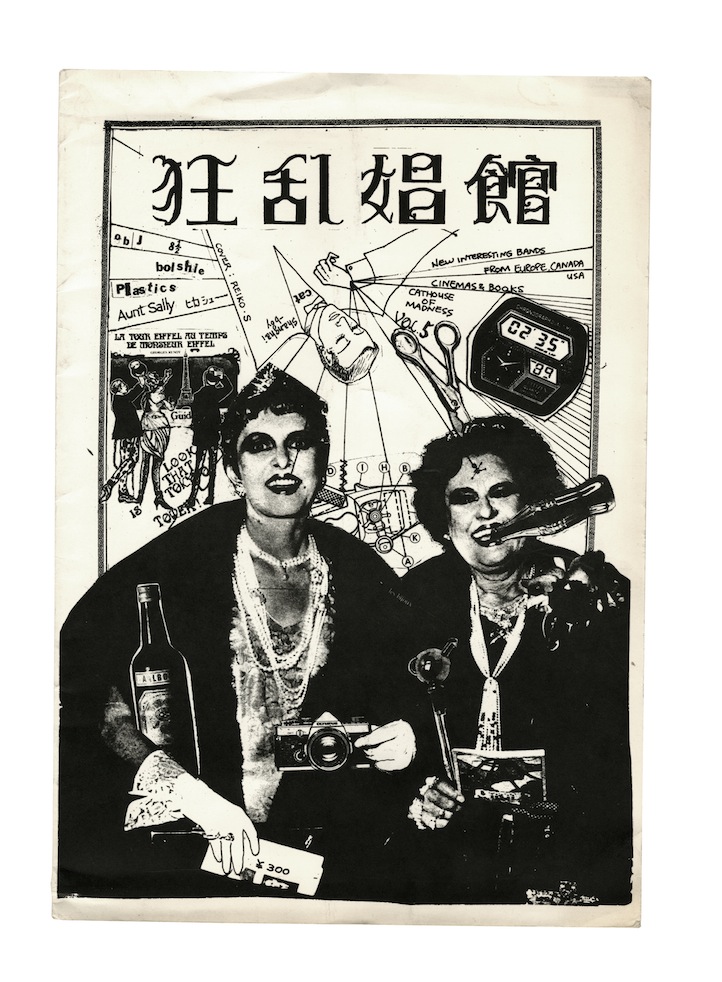 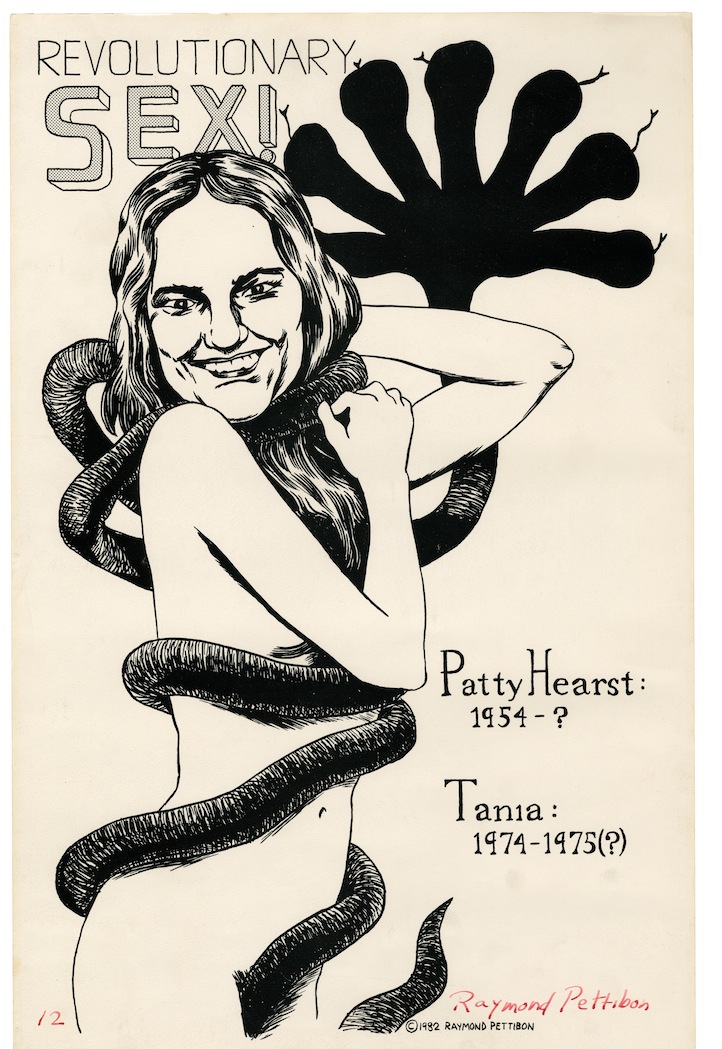 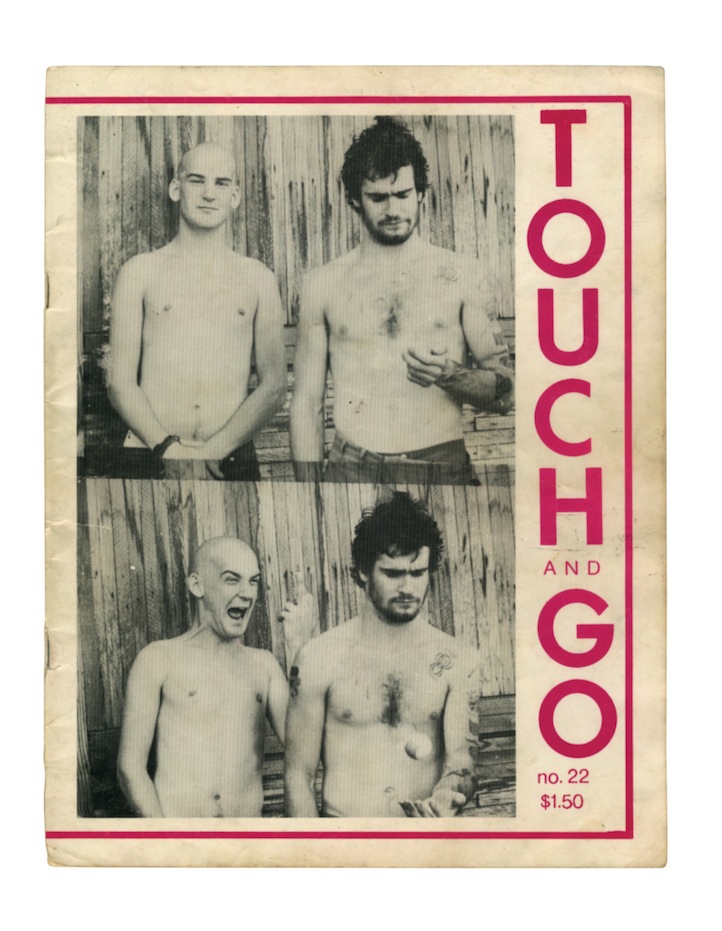