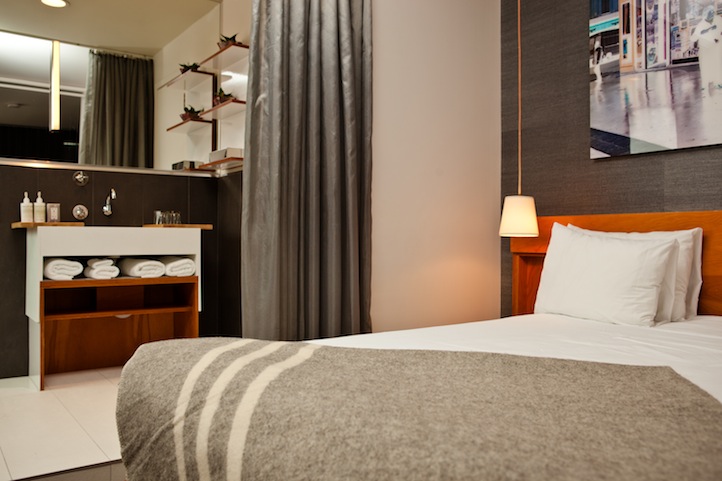 The Drake Hotel is a cultural, entertainment and hospitality landmark in Toronto that is as known for its décor as it is the events the property throws. Ever since The Drake opened its doors on Valentine’s Day 2004, the hotel has come to be known as an energetic hub for visual and performance art, as well as dining and hospitality. From December 26th to the 30th, they’re launching an upcoming music festival called “What’s In The Box,” a lineup of talented Canadian bands, DJs and musicians. 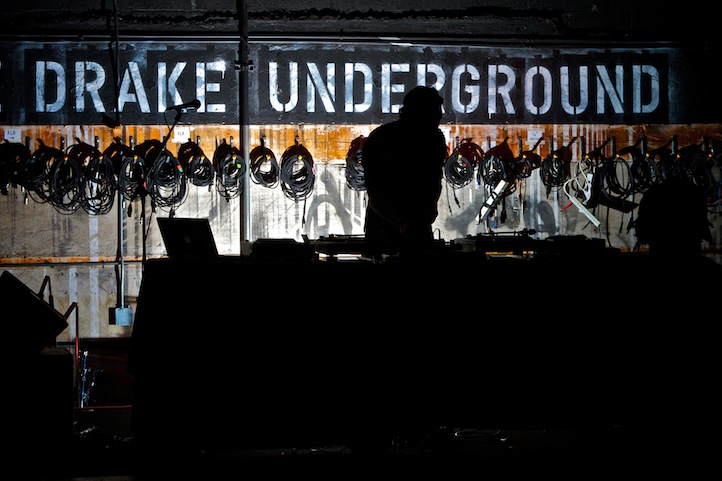 Fresh off their European tour opening for The Gossip, Austra’s Katie Stelmanis will be showing off her skills in her DJ set as will rising Toronto star Diamond Rings. Also on the set list, the resident band for Coachella 2012 and backing band for Frank Ocean, Badbadnotgood takes to the stage to perform their blend of instrumental hip hop-based jazz. Here, we take a look inside the iconic Canadian property days before “What’s In The Box” kicks off. 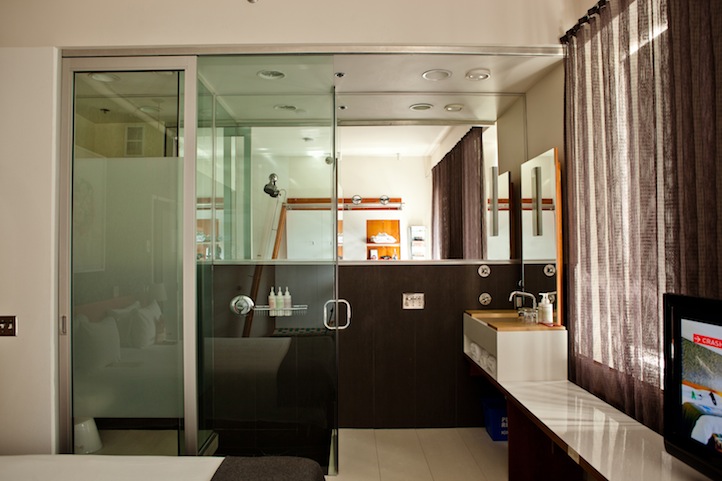 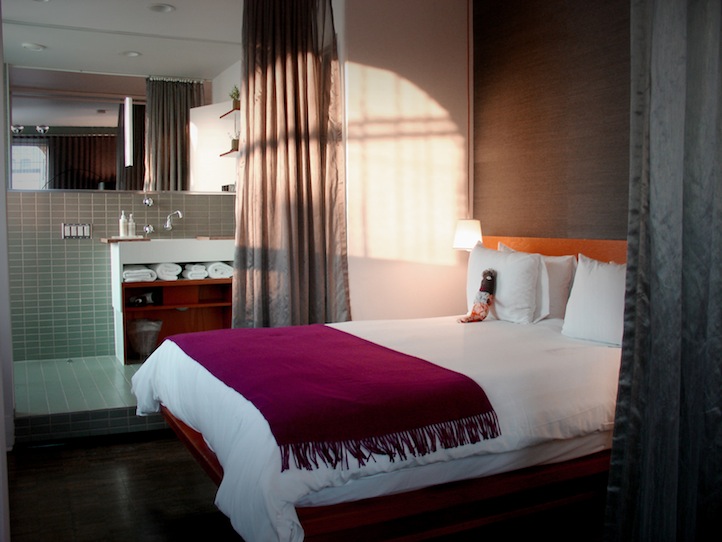