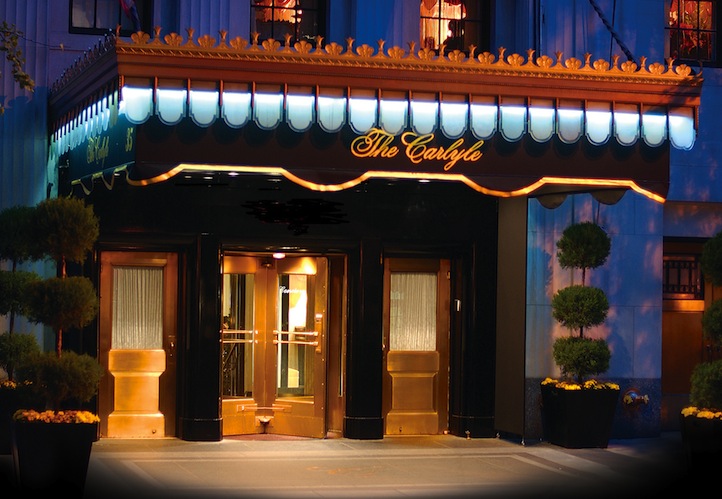 An oasis of understated luxury, The Carlyle has become a “home away from home” for sophisticated travelers. Offering a first-class combination of discretion and grace, the hotel’s 188 rooms and suites feature elegant views of Central Park and Manhattan’s skyline and has come to define one of New York City’s most iconic landmarks. Reputedly named for British essayist Thomas Carlyle, the 35-story hotel, designed by the architectural firm of Bien & Prince, was completed in 1930. A newspaper account of the time described the design as a “diversified setback style,” which provides private terraces for some guest rooms and suites. Despite the much-altered Manhattan skyline during the past 75 years, The Carlyle continues to dominate the Upper East Side over which it presides.  The Carlyle’s guest list reads like a “Who’s Who” of world business and entertainment affairs. Every American president since Truman has visited and its rich history includes visiting Royals and heads-of-state from the HRH The Prince of Wales; the late Diana, Princess of Wales to the King and Queen of Denmark. Here, we take a look inside. 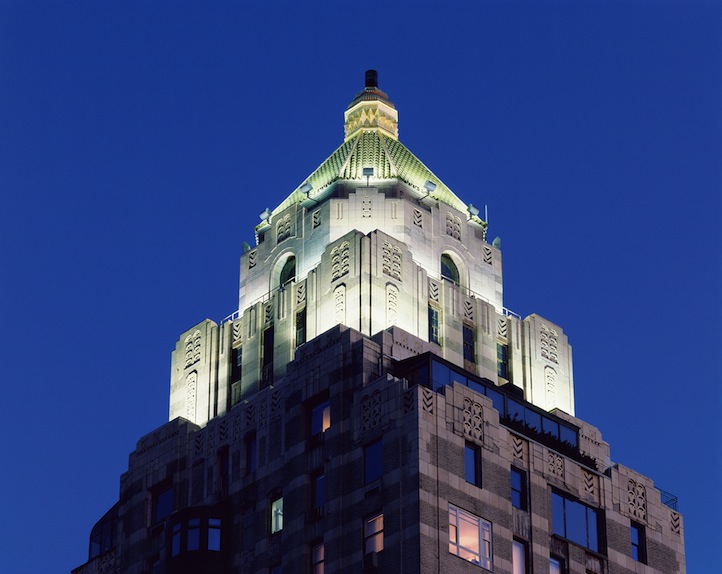 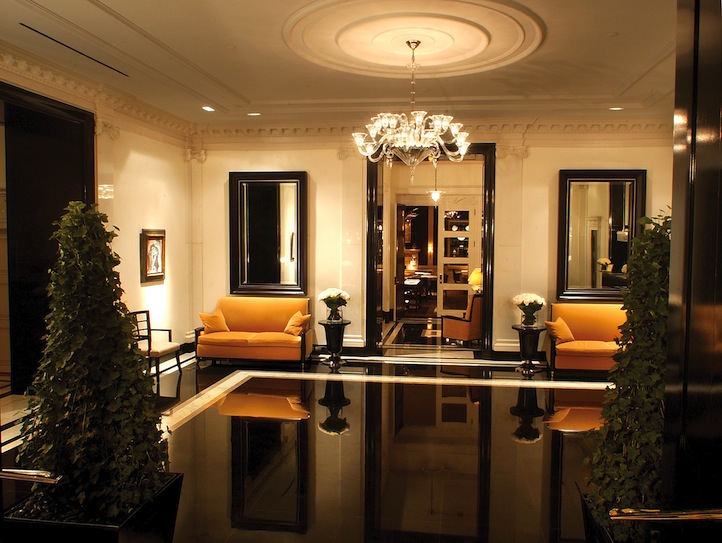 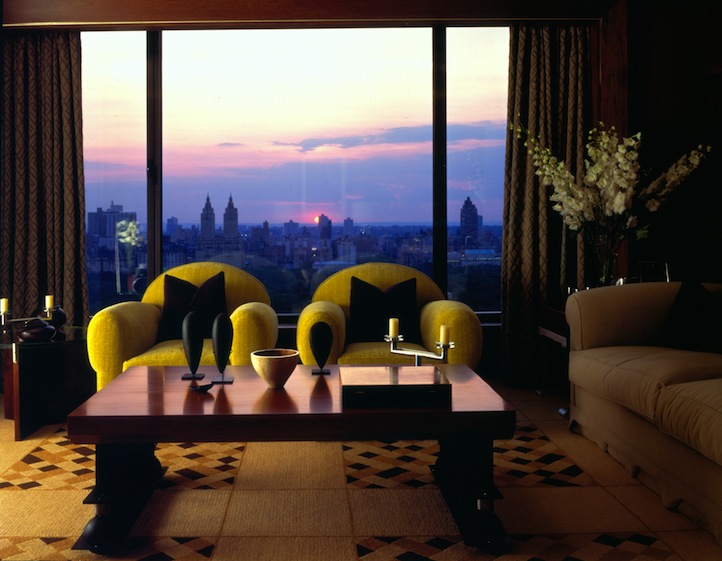 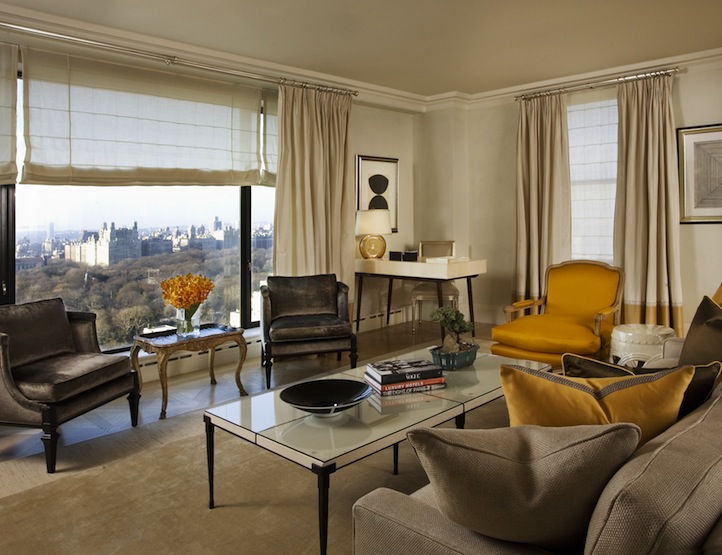 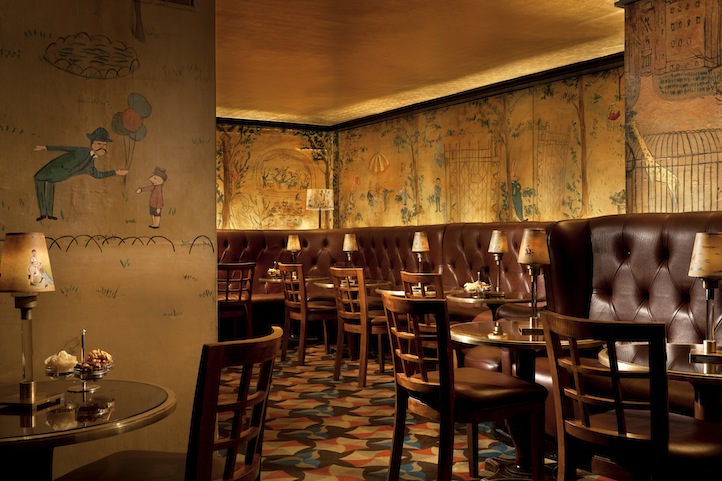