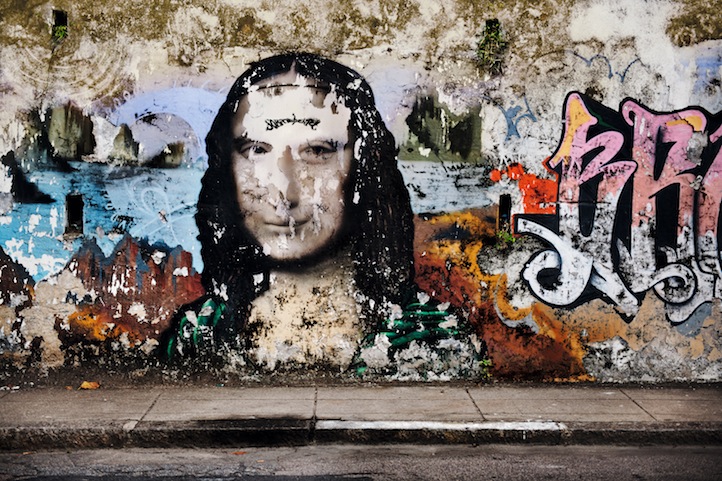 Yesterday, the 2013 Pirelli Calendar was presented in Rio de Janeiro, Brazil. Photographed and conveived by Steve McCurry, one of the world’s most renowned photographers, in it, he recounts the recent social and economic transformation of Brazil. His work celebrates the beauty and colors that represent the soul of this magical South American country, which takes center stage in the Pirelli Calendar for the third time, following Patrick Demarchelier‘s 2005 edition and Terry Richardson‘s in 2010. “I tried to portray Brazil, its landscape, its economy and its culture, along with the human element” said McCurry. “This was the story I wanted to tell through my lens. For me photography is an important expressive means to tell large and small stories of daily life.” There are 34 colorful images in the 2013 Pirelli Calendar, bound together in a calendar-book: 23 portraits of actresses and models, nine images depicting daily life, and two pictures entirely composed of graffiti and murals. The Calendar features 11 models, actresses and singers including Isabeli Fontana, Adriana Lima, Czech model Petra Nemcova, Tunisian model Hanaa Ben Abdesslem, Ethiopian model Liya Kebede, and American models Karlie Kloss, Kyleigh Kuhn and Summer Rayne Oakes. 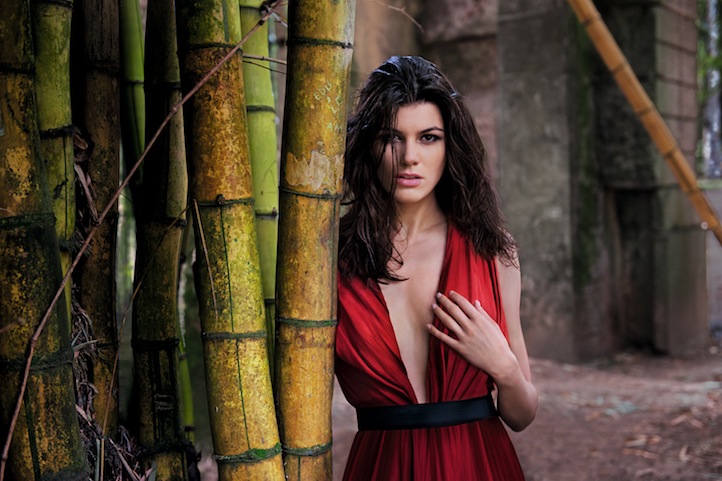 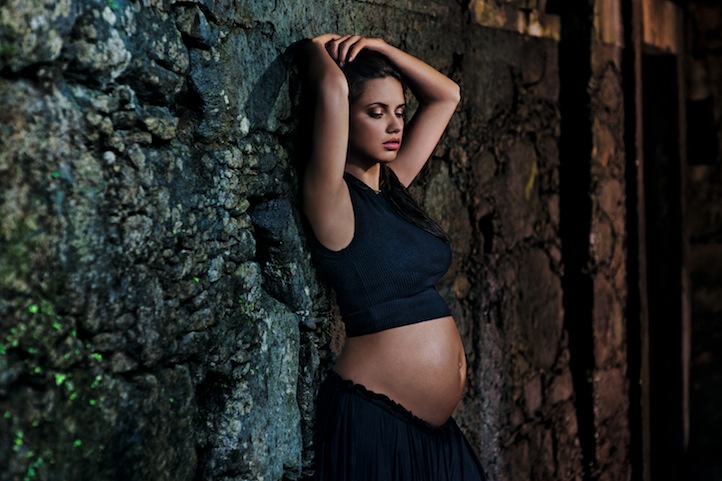 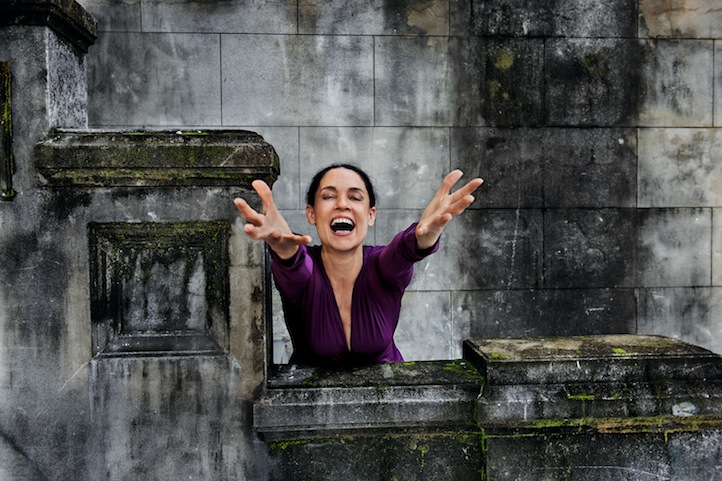 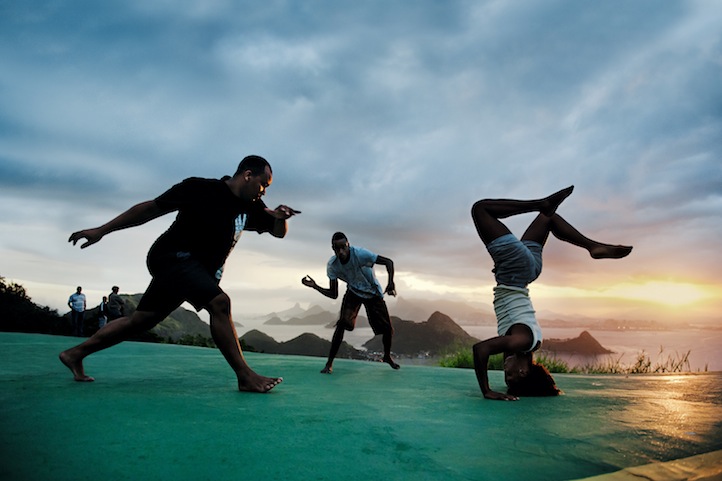 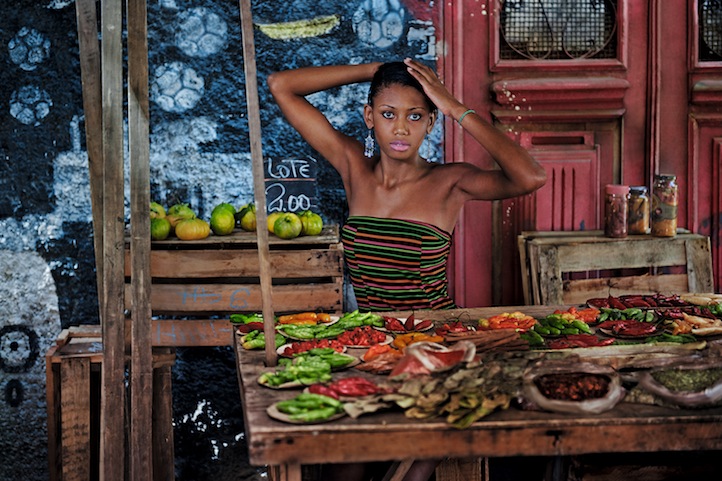