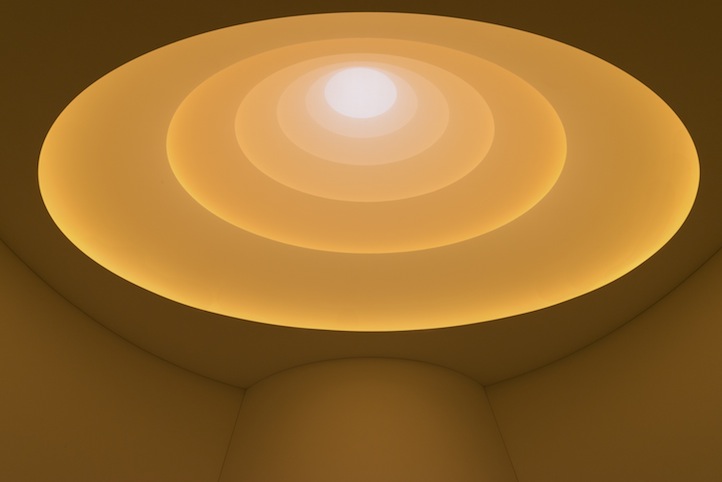 It was recently announced that Christian Dior Couture will act as the lead sponsor of the 2013 Guggenheim International Gala (GIG), which will be held on November 6 and 7, 2013. This year, the annual benefit event will honor artists James Turrell, whose exhibition recently opened at the Guggenheim, and Christopher Wool, whose retrospective will be presented at the museum from October 25 to January 22, 2014 and will be on view during the GIG. “I am delighted that the house of Dior is working with the Guggenheim Museum–a temple of modern architecture and a cultural and artistic institution of international stature,” said Raf Simons, Dior’s Artistic Director. “It is a great honor to be part of the celebration of two monumental creators’ careers, James Turrell and Christopher Wool, both among the artists I most revere and admire.”

James Turrell’s first exhibition in a New York museum since 1980 focuses on the artist’s groundbreaking explorations of perception, light, color, and space, with a special focus on the role of site-specificity in his practice. At its core is Aten Reign, a major new project that recasts the Guggenheim rotunda as an enormous volume filled with shifting artificial and natural light. One of the most dramatic transformations of the museum ever conceived, the installation re-imagines Frank Lloyd Wright’s iconic architecture—its openness to nature, graceful curves, and magnificent sense of space—as one of Turrell’s Skyspaces, referencing in particular his magnum opus the Roden Crater Project. In anticipation of the event, here, we take a look at James Turrell’s latest light inspired conceptual work. 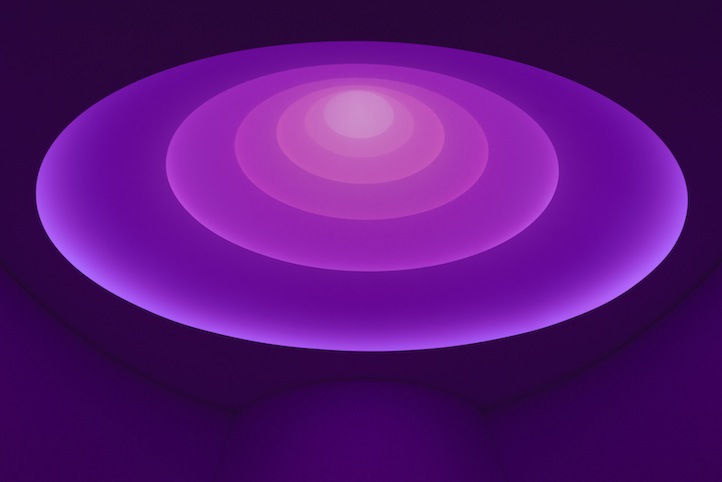 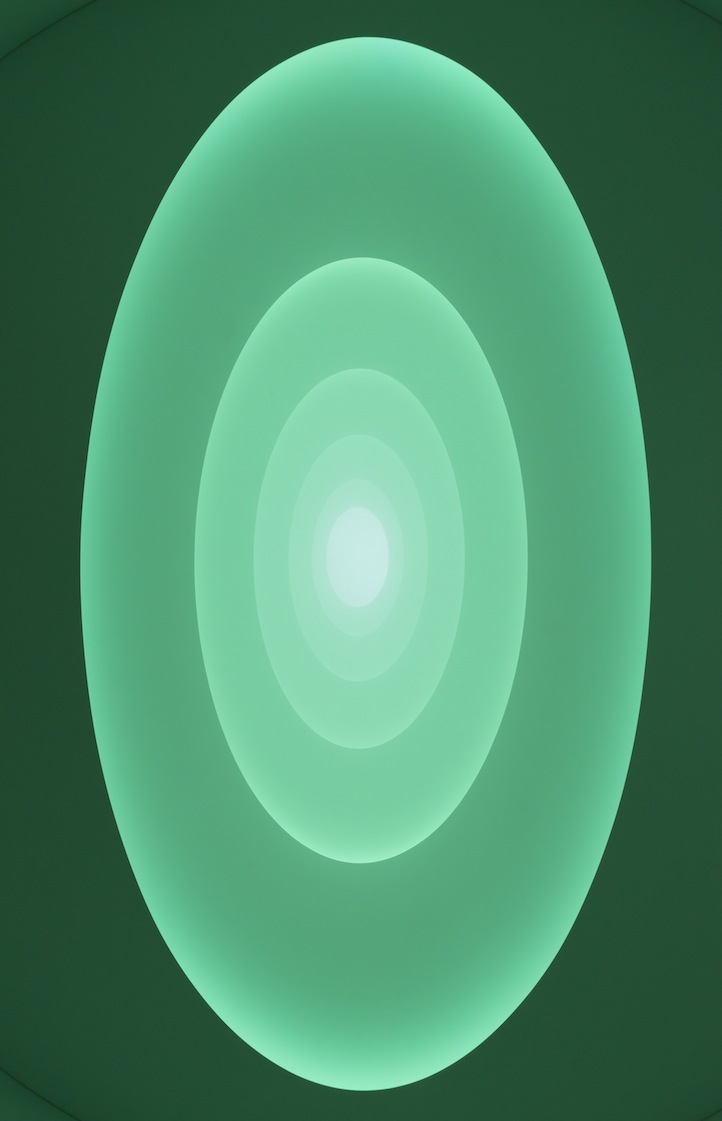 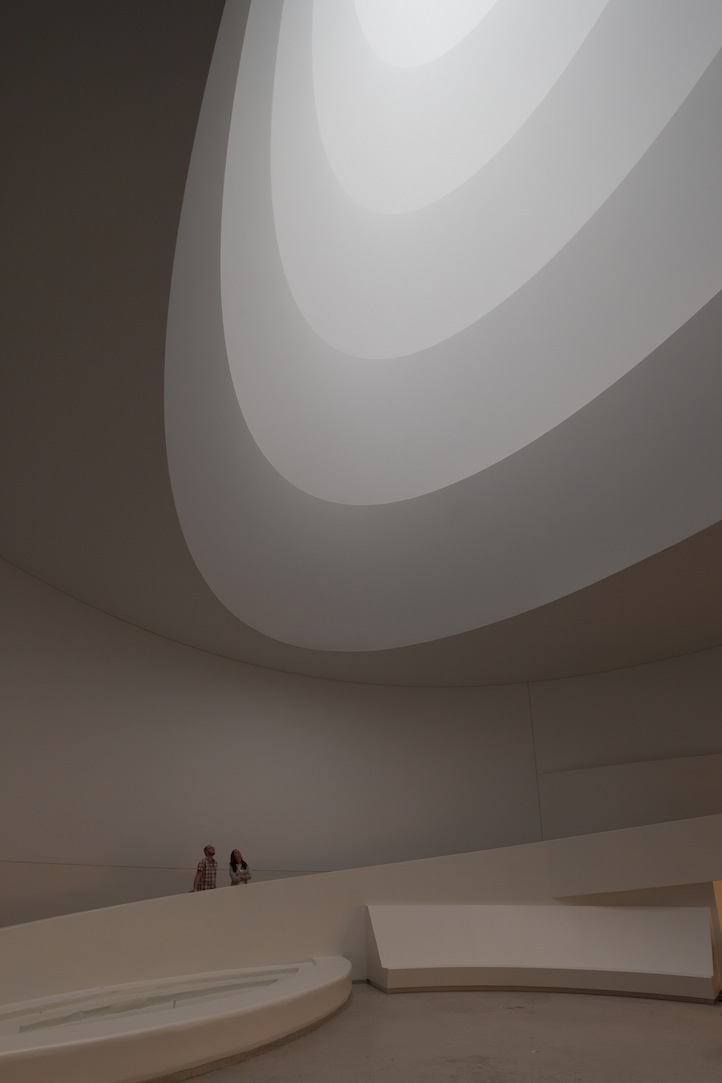 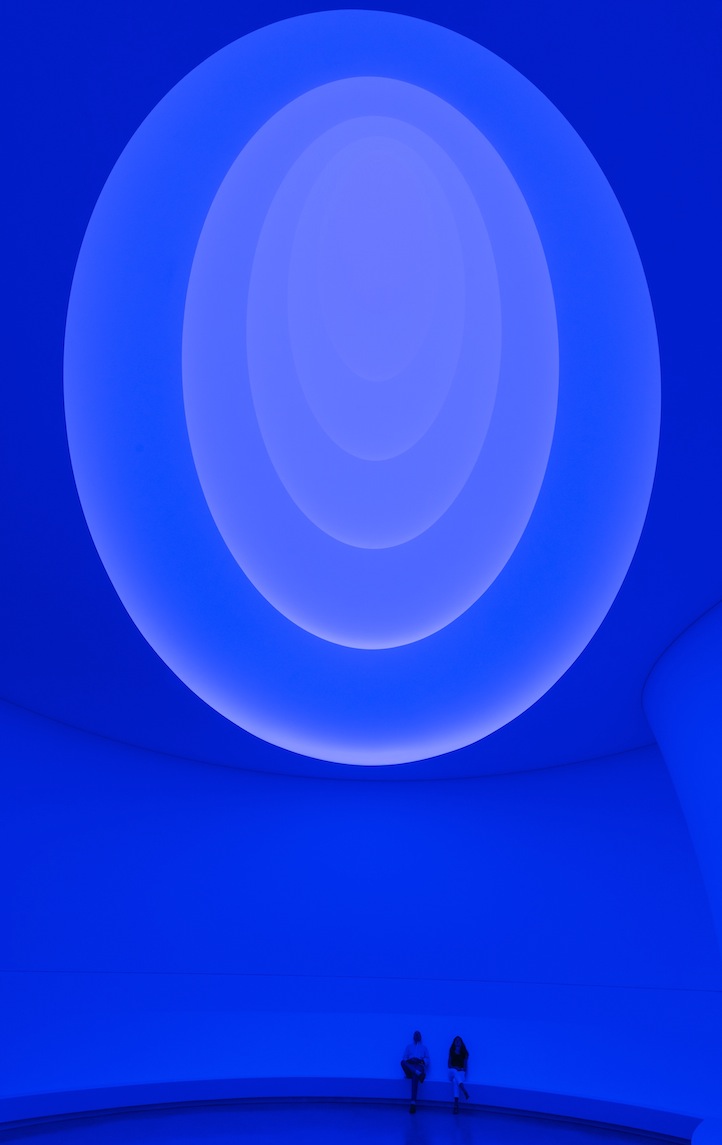 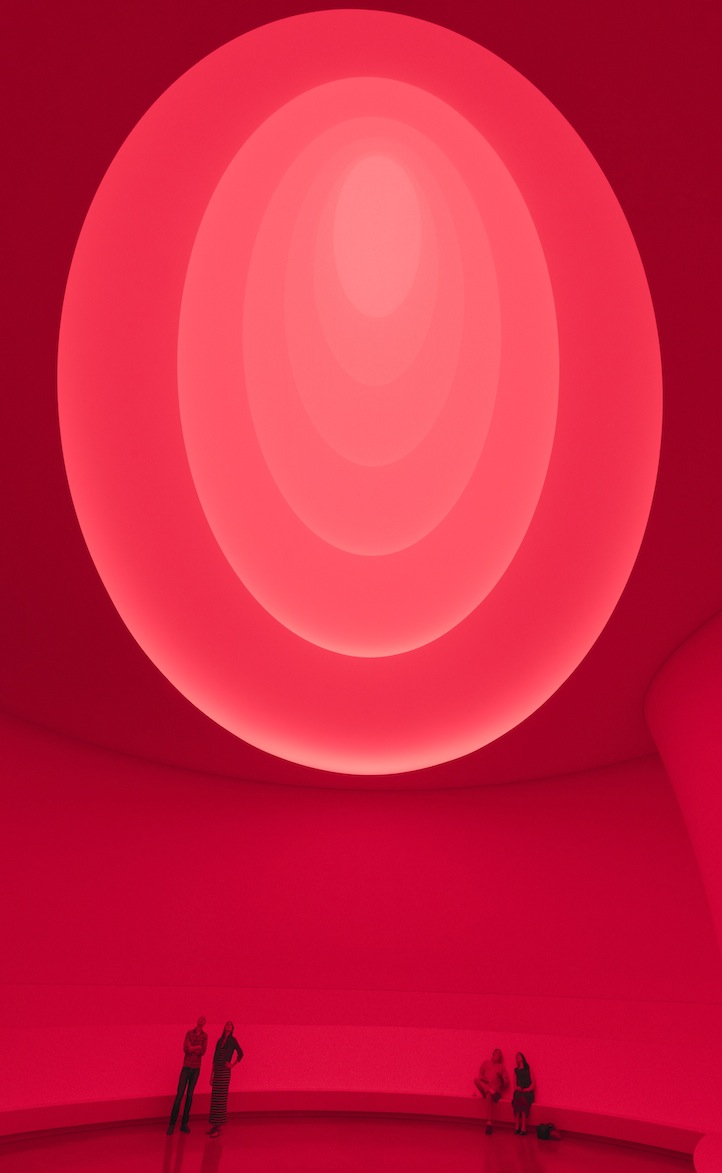