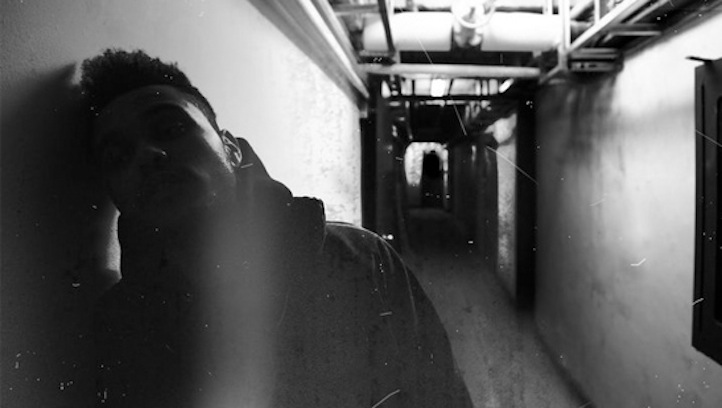 The hype cycle moves fast. New artists rise from obscurity to fame quickly—almost mind-numbingly so—given the open distribution of music and conversation afforded in the era of social networking.

In a matter of months, singer Lily Allen went from unknown also-ran to Mark Ronson-collaborator with her Myspace streams in early 2006. Around the same time and unbeknownst to them, rock band Arctic Monkeys also began their meteoric rise from the underground to UK chart-toppers with their own Myspace demos. The number of examples has only increased with the proliferation of blogs and Twitter since.

A recent case would be The Weeknd, the R&B act from Canada. Although still amidst the “universal critical acclaim” stage, the previously unknown artist only released their debut project, House of Balloons, a little less than a month ago. However, the plaudits are deserved—the collection of songs on House of Balloons is an alluring mix of raw lyrics and dark, hypnotic grooves that stands apart from most of what’s currently on offer in the R&B and pop landscapes

Yet beyond the actual art, intentionally so, little else is known of The Weeknd and even less has been seen, despite the current cultural obsession with oversharing. As is also the case with other new acts such as Wu Lyf and Earl Sweatshirt, all we really have is the music to do the talking. Though, isn’t that refreshing?