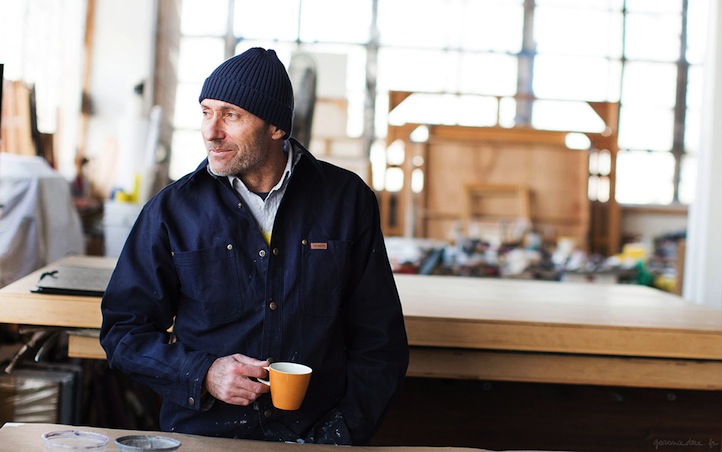 You’ll surely recognize Jean-Philippe Delhomme’s sketches, but the artist is more than an illustrator. Delhomme, who splits his time between New York and Paris, seeks to express himself through his sketches, which are subtle takes on social commentary. A long-term friend of GQ Style Guy Glenn O’Brien, a Louis Vuitton collaborator, and the author of his (partially) anonymous blog The Unknown Hipster, here JPD takes Life+Times through his sketchpad.

Life+Times: How do you describe what you do? You’re both a painter and an illustrator, but it’s so much more involved than that.
Jean-Philippe Delhomme: I guess it depends who asks and I might adapt the answer. It always needs a bit more of an explanation. I have to add that I’m also a writer. I published four novels in France and I write the text for The Unknown Hipster blog, the captions for my drawings, sometimes lines for ads, and I’ve written some articles for GQ France. I like to go from one thing to another, although I don’t see boundaries in between them.

L+T: You’ve been around for quite sometime, but how did you initially get into illustration?
JPD: I went to art school where I was painting and then I realized that I wanted to do something different – something that was printed like posters or magazine illustrations. I liked the idea of my images being accessible and seen in the street or as part of the everyday life in a magazine. I wanted to be able to start a conversation with people I didn’t know. Back then, you could easily call various art directors and show them your work. I started doing this in Paris and then in London and further on in New York. 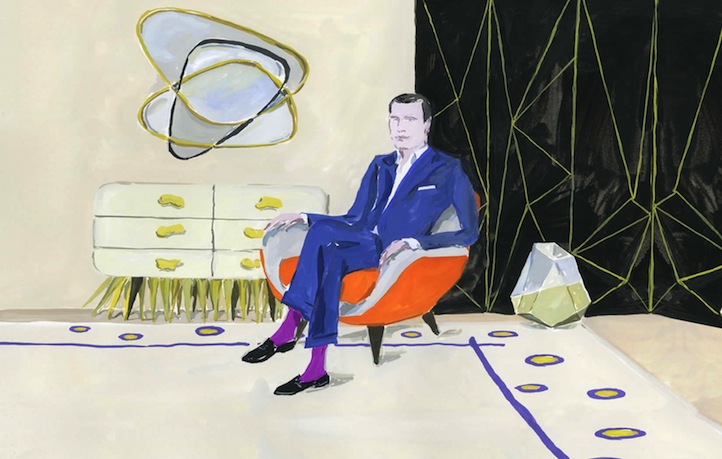 L+T: When did you realize that you could actually make money out of your talent?
JPD: It was not money that I wanted when I first started showing my work. It was more of my desire to collaborate and have my work published in magazine that I admired. I wanted to have a good reputation.

L+T: Do you remember your very first paid client?
JPD: The first time I got paid was for a tiny spot I did for a music magazine. It was $30 or so, and I was so proud of it. It wasn’t just the money that I was proud of. For me, it was more about the possibility that my drawings could be seen by the great rock musicians that were featured in the same issue. That’s how I saw it. I got more money for my first advertising job, although the agency tried to not pay me for weeks. When I finally got the check, they asked if I could return it… they needed additional paper work. 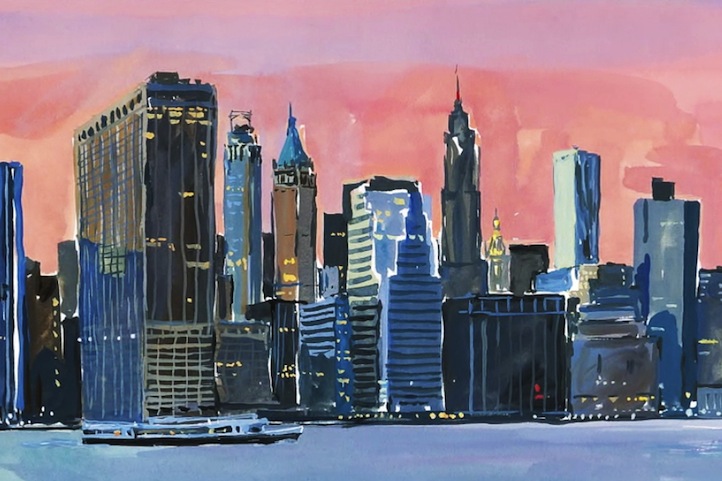 L+T: You’ve written and illustrated many books including The Cultivated Life (Rizzoli International), Design Addicts (Thames & Hudson0); and Le Drame de la Déco, Art Contemporain & Scènes de la Vie Parentale (Editions Denoël). Do you have any plans for another one?
JPD: I’d also like to mention my book of drawings on New York which was published by Louis Vuitton last year. I don’t know yet what the next one will be.

L+T: You have a long-standing relationship with Glenn O’Brien. How did the two of you meet? What is it that you admire about him?
JPD: I met Glenn O’Brien when he was a creative director at Barneys New York in the early 1990s. We worked on several advertising campaigns, which surprised people in the fashion industry. Instead of photos, the ads were illustrations, and they had a humorous take. Sometimes Glenn wrote the line inspired by the illustration and sometimes it was the reverse. It was all done in a very light spirited way and I think the unspoken rule was to be amused by the result. I have always admired Glenn for his cross over culture from music to art and from fashion to literature and poetry. It’s a very rare thing and even more when it’s all done with wit and humor. And having illustrated Glenn’s GQ column “The Style Guy” for quite for sometime now, and his book How To Be A Man, I have been reading a lot of his advices and I have to pay my respect to his great wisdom. 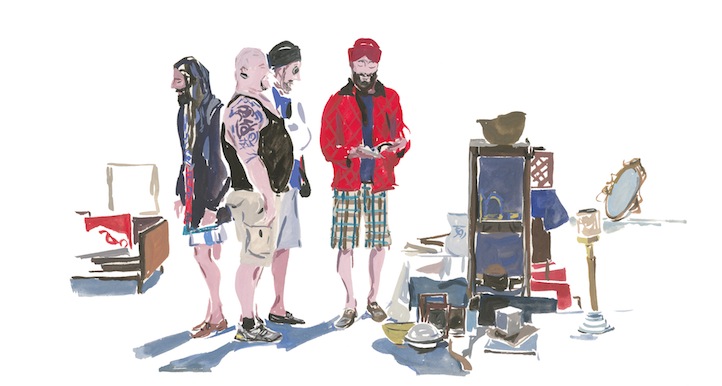 L+T: You’ve clearly struck a chord and have longevity under your belt. What is it about your creations that you think people are drawn to?
JPD: I’m more interested in showing and painting our society than pushing my own world. I like it when people recognize something of themselves, or from our culture, in some of my drawings. I’m eager to show the contemporary world and small changes and I’m always trying to be accurate about my subject. I believe this is what makes it funny…or relevant.

L+T: What was the motive behind your website? What has the attraction been?
JPF: I started this four years ago and created the character of “The Unknown Hipster” which was inspired by some of the people I was seeing on the street at the time. Instead of doing a blog under my own name, I thought it would be funnier to do a blog of imaginary characters as a way to take some distance with the blog format. Many blogs were aimed self-promoting their authors and showing their life in a dream-like way – a constant stream of amazing events and good fortune. So, as a way to mock this, I did the blog of a naive and goofy drifter, but most places he went or people he met were real, so the character is from my imagination, but most stories are true. So, The Unknown Hipster until now has been a way to document or talk about artists, people or events I was interested in. 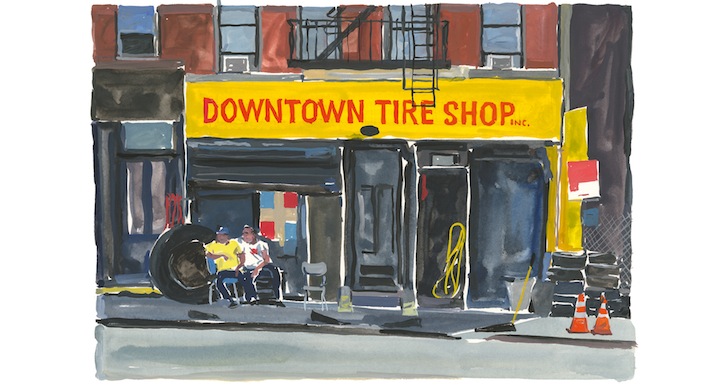 L+T: You’re based in New York City. How does the city inspire your work?
JPD: I’ve been based in NY, currently more in Paris, but still spent time in the city. After many years in NY, I tend to be more inspired – visually- by the industrial landscapes of Bushwick, Brooklyn and everything that’s slightly off. But NY remains a place where people styles and characters stand out stronger than anywhere else.