On display now, in partnership with Bert Stern, Staley-Wise Gallery and Milk, an exhibition of photographs of Marilyn Monroe titled Picturing Marilyn will be on display at the Milk Gallery in NYC until November 13th, a three day even that consists of never before seen images that span Monroe’s photographic life – from her days as a teenager on the beach photographed by Andre De Dienes to the “Discovery Series” by Bernard of Hollywood who helped Marilyn get her first acting role, the exhibit also features a slew of images from her iconic shoot with Mr. Bert Stern that took place at the Bel Air Hotel in June 1962. Here, an exclusive look at two images that showcase the beauty that was Ms. Monroe. 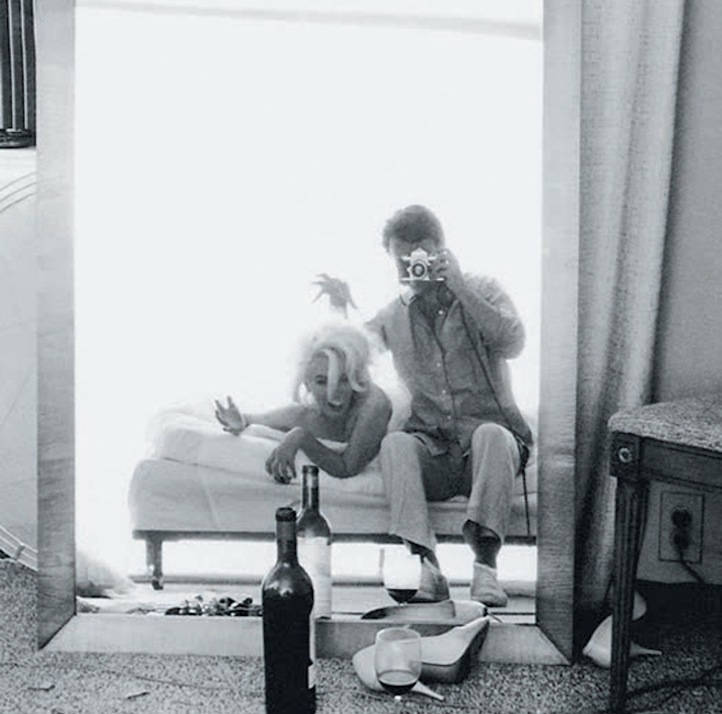 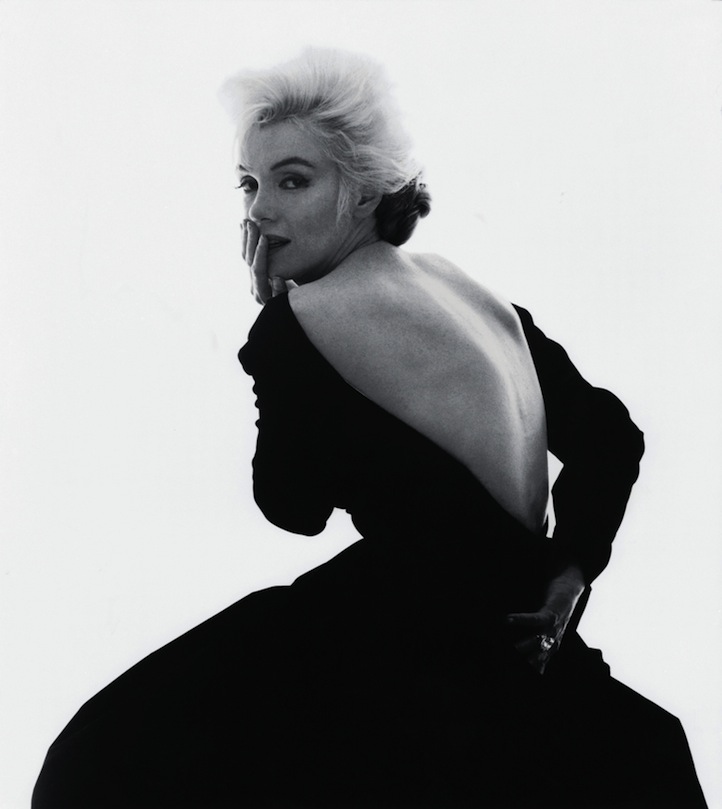