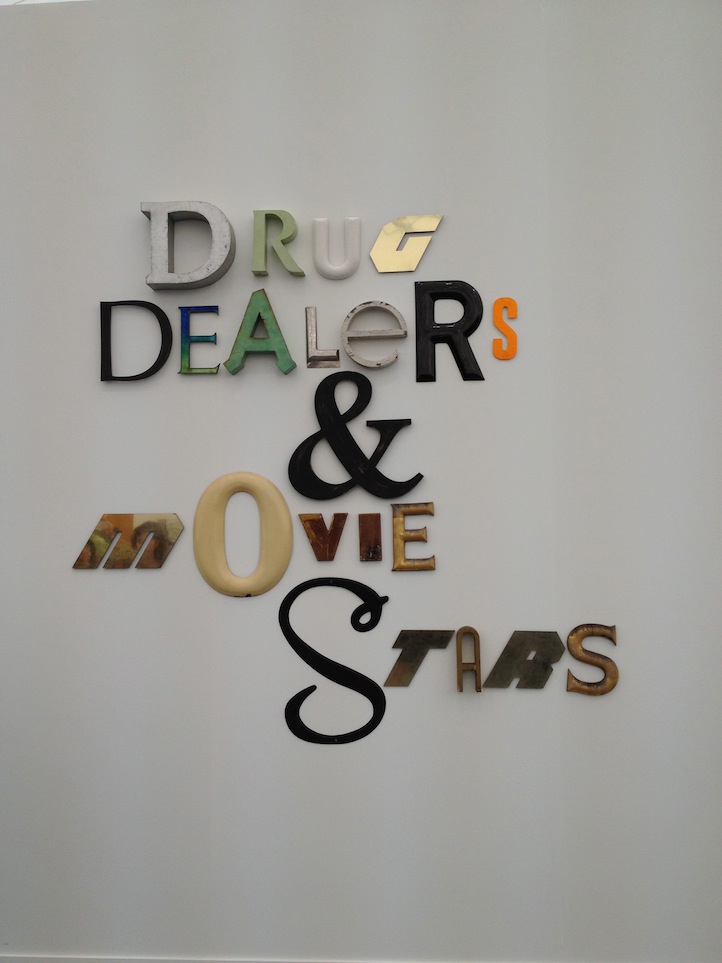 Frieze, which is presented by Frieze Magazine and Deutsche Bank, was accessed by ferry, car, or Uber. VIP guests had the option to take a BMW 7-series shuttle which where commissioned sound installations by Charles Atlas and the New Humans, Trisha Baga, and Haroon Mirza set the tone and create aural ambiance for an art fair that manages to appeal to all five senses in a lush green waterfront surrounding. The artists’ works can be heard online. 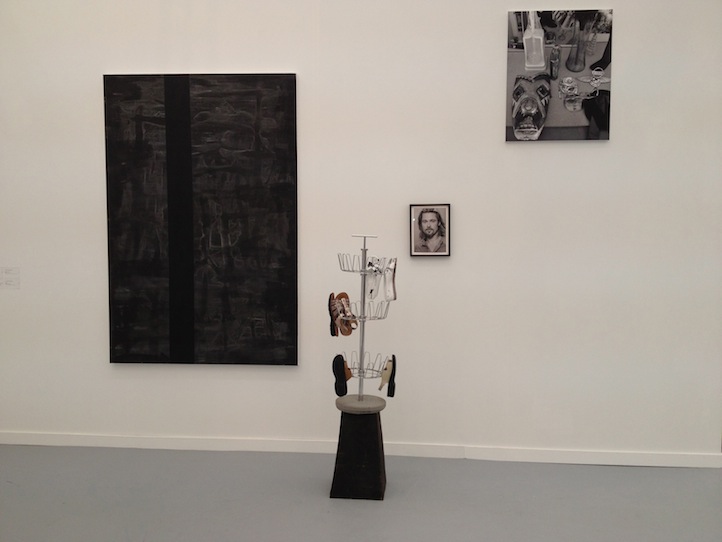 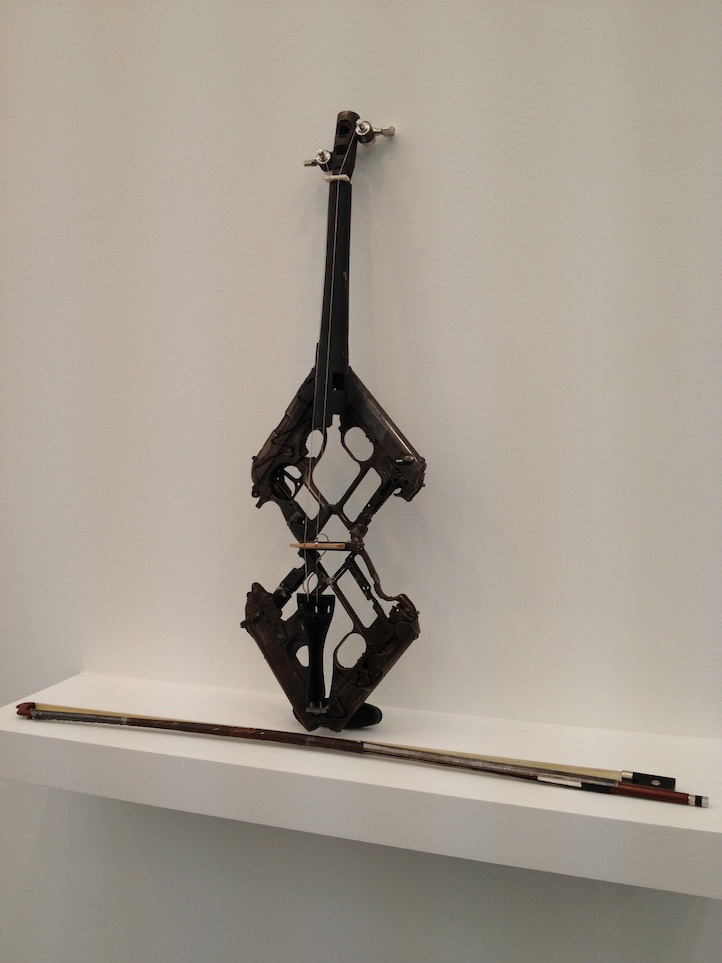 Frieze is held only two months after the Armory Show in New York City, but then outdoor presentation has created a flurry of spring activities at galleries and museums this past weekend, including MoMa PS1’s massive EXPO 1: New York, which explores the environment and related socio-political implications and the opening of two separate Jeff Koons’ exhibitions at the David Zwirner and Gagosian galleries. 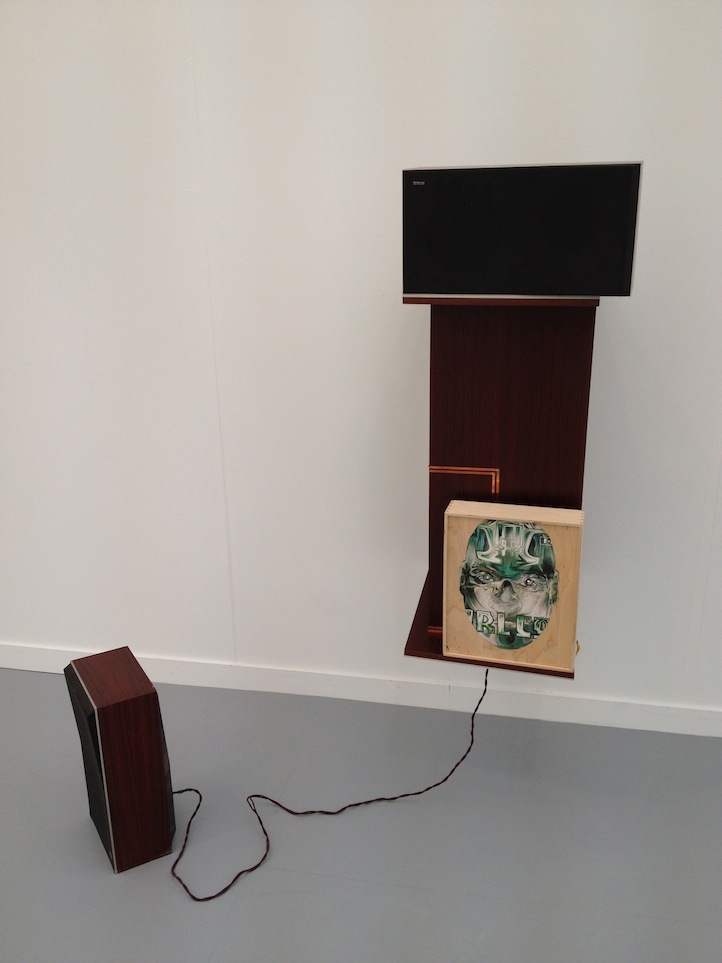