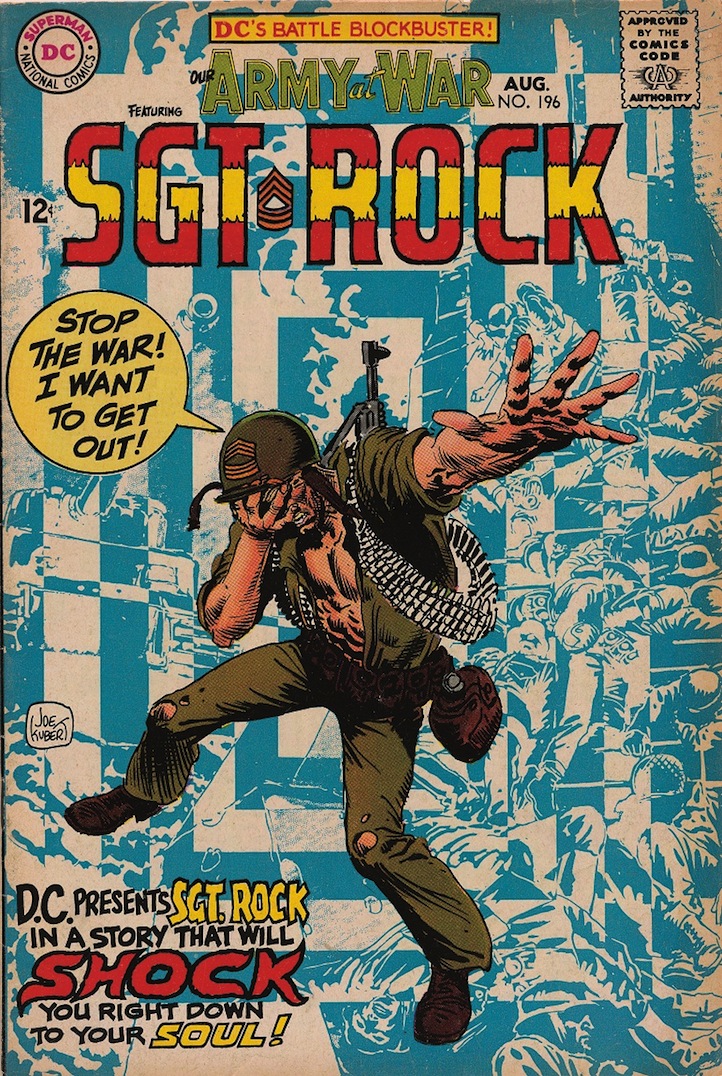 With super heroes nearly extinct at the start of the 1950’s, DC Comics reignited the fire that would make them central to modern popular culture by infusing them with science fiction elements. To circumvent the limitations of the self-censoring Comics Code Authority, DC’s writers and editors spun ever-more fantastic tales, bringing super heroes and Bob Hope alike into the realm of sci-fi. The results were transformative, delivering the first-ever “reboot” of Golden Age greats with The Flash, Green Lantern, and Hawkman as well as the hit TV show Batman. The Silver Age of DC Comics chronicles it all, right down to the wacky shenanigans of television’s Batman, which made him the embodiment for the camp sensibility of the ’60s and further immortalized The Dark Knight as a pop culture icon for generations to come. TASCHEN’s series on DC Comics explores the origins of comics’ most enduring legends and the behind-the-scenes stories of the men and women who created them, era by era. Expanded from the Eisner Award–winning XL book, 75 Years of DC Comics, this new series hits the shelf at a reader-friendly size with essays updated by author Paul Levitz. Thousands of covers and interiors, original illustrations, photographs, film stills, and collectibles have been reproduced to bring the story lines, the characters, and their creators to vibrant life, making this an invaluable reference for comics fans. Paul Levitz is a comic book fan who has worked as editor/publisher of The Comic Reader, editor of The Batman titles and others, writer of more than 300 stories—including an acclaimed run on Legion of Super-Heroes—and a DC Comics executive, finishing his 38-year stint with the company as President and Publisher. He returned to writing in 2010 with a new series of Legion stories and other projects. Here, we take a look inside. 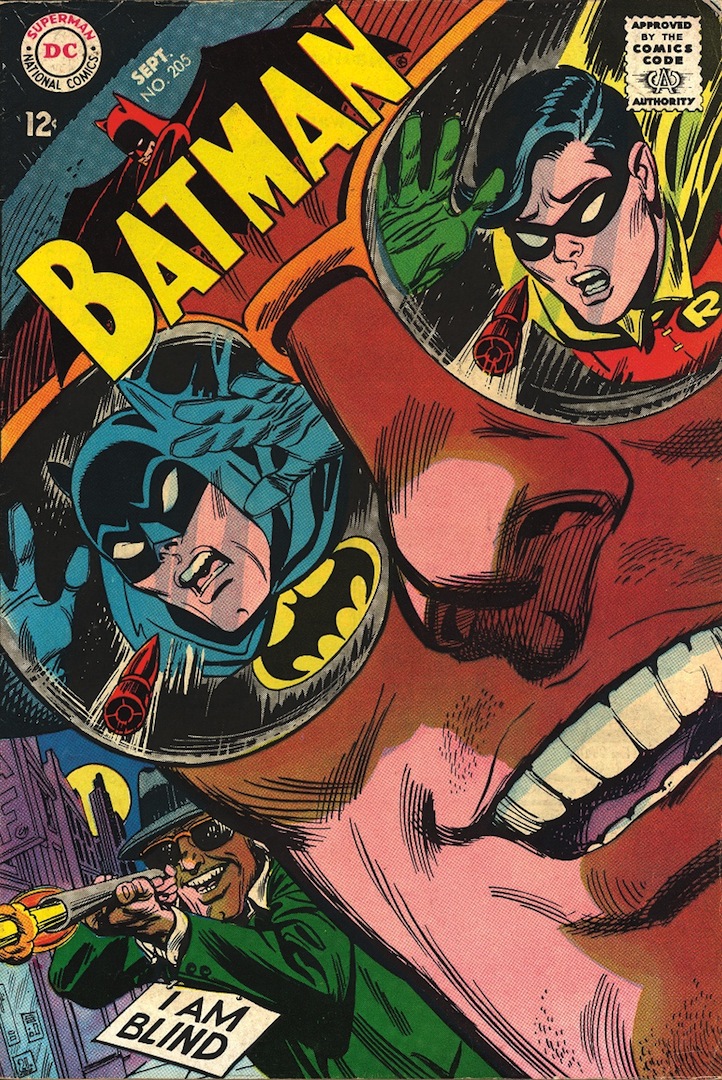 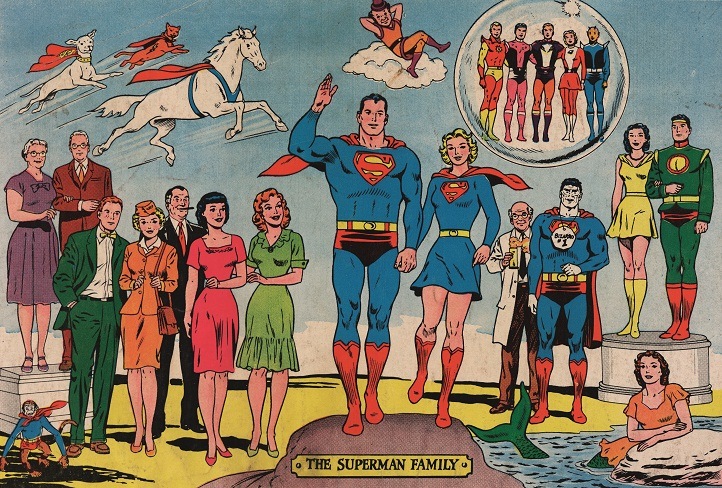 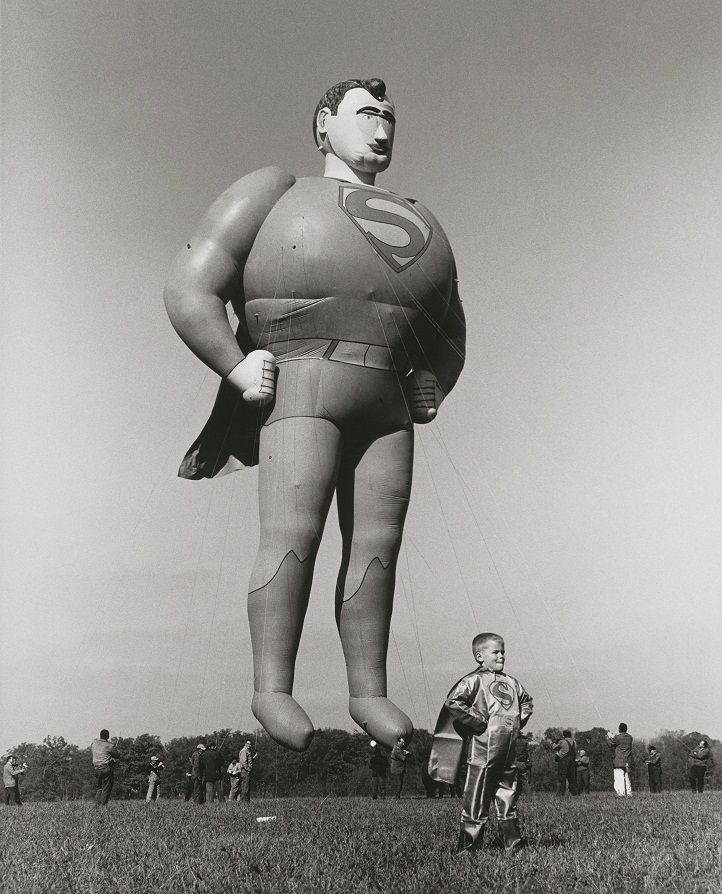 DC Comics characters and all related elements are trademarks of and © DC Comics.