Artist Filip Pagowski grew up in Poland and eventually relocated to New York City where he became known for his lighthearted illustrations. He’s collaborated with companies like Comme des Garçons (he designed the heart logo for their ‘PLAY’ line), The New York Times, and Diane von Furstenberg. Here, we dug through Mr. Pagowski’s archives and had him provide insight into some of his favorite works to date. 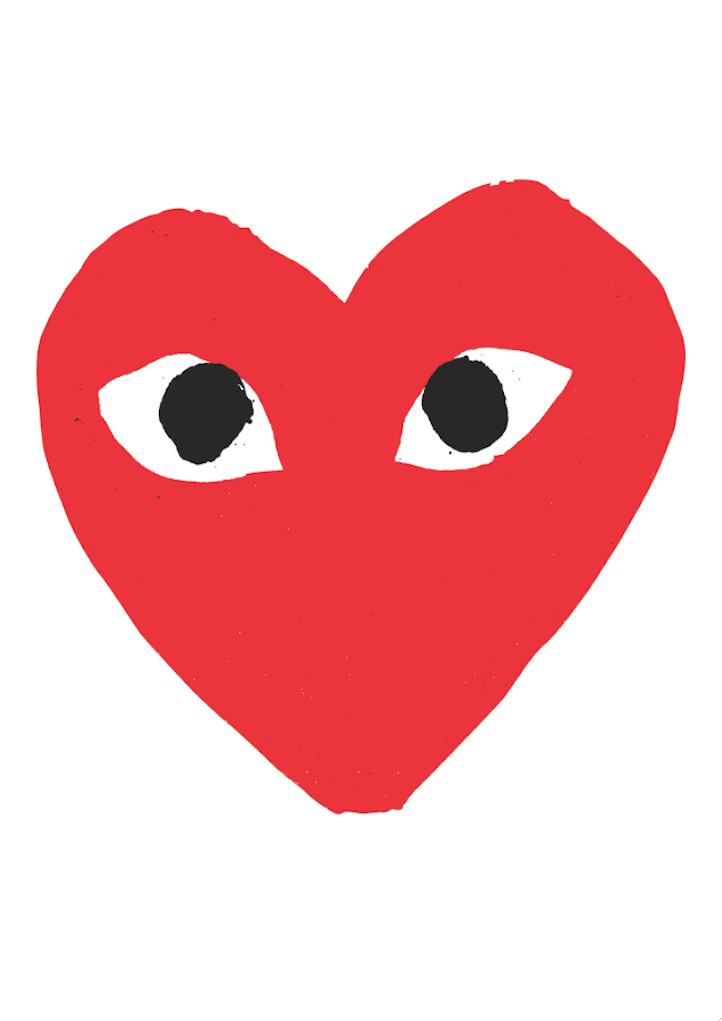 PLAY heart image happened simultaneously with, but independently of the creation of the PLAY line. I submitted it for another Commes des Garcons’ project, for which it never made it, but eventually resurfaced making bigger waves as a logo for the PLAY line. I feel as if Rei Kawakubo and I were both subliminally affected by each other’s work. It’s one of the most bootlegged logos in Asia, from fancy nock offs to crude fashion inventions found at the local markets and bazaars.