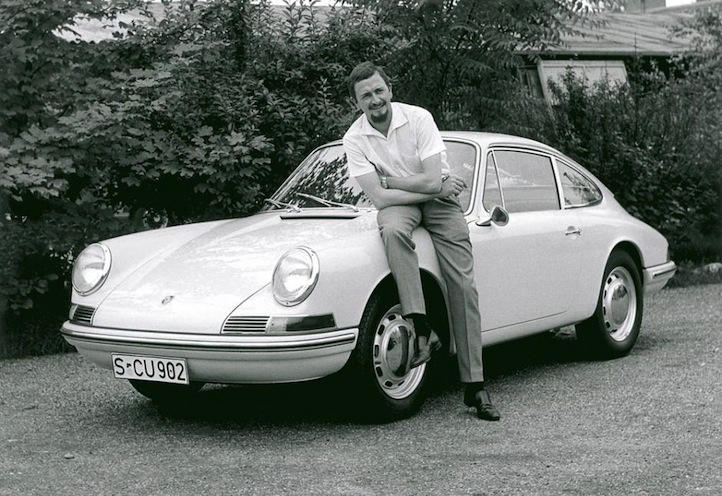 Ferdinand Alexander Porsche is credited as the designer of the iconic sports car, the original 1964 Porsche 911. He created both the drawings and model for the two-door rear-engine car. The 911 was revealed at the 1963 Frankfurt Motor Show, and was originally to be called the 901. Porsche, known as F.A, who was 27-years old at the time. Here, Life+Times takes a look back at some of the most influential models from the late Mr. Porsche.