Earlier this week, Pirelli North America unveiled its 2012 Pirelli Calendar shot by Mario Sorrenti at the Park Avenue Armory in New York City. Known for its high expression of female beauty, the limited circulation yearlong calendar, which was first published in 1954, featured Sorrenti’s photographs, the first time an Italian photographer has curated ‘The Cal,’ as it’s more commonly known. Shot on the island of Corsica, here are some images of Natasha Poly, Edita Vilkeviciute, Isabeli Fontana and more from the 2012 Edition titled Swoon.

“There is a lot of emotion involved, and there’s a lot of give-and-take emotionally between the photographer and the model. The best models are the ones who can tap into that emotion, who day after day constantly give you that. Sometimes, you’re taking a picture of somebody and you’re communicating but you’re not using any words at all. You start mimicking them and they mimic you, and they look at your eyes and all of a sudden you’re communicating, and you don’t even know how things are happening. There’s an osmosis or something psychic happening” – Mario Sorrenti, as told to Glenn O’Brien. 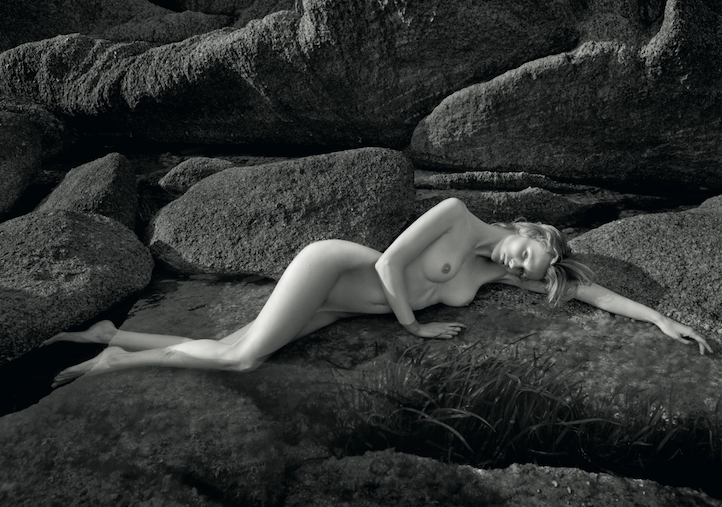 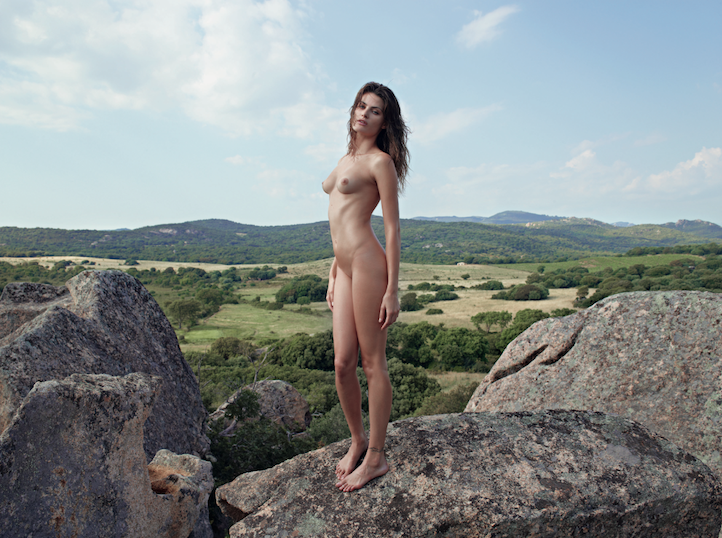 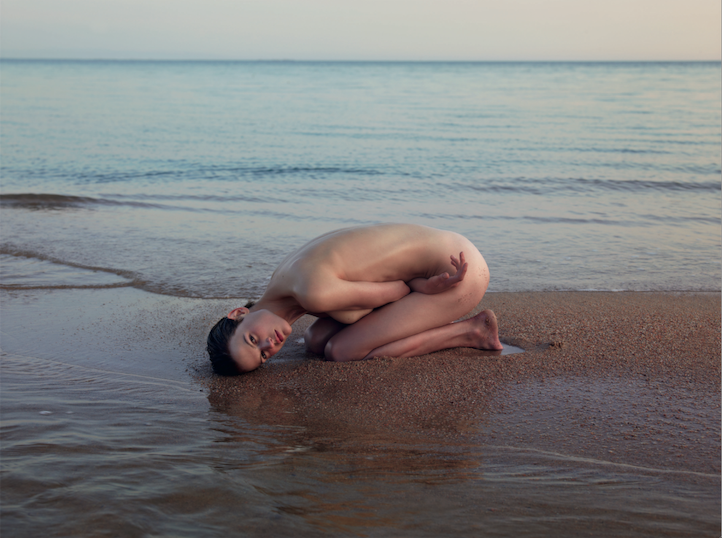 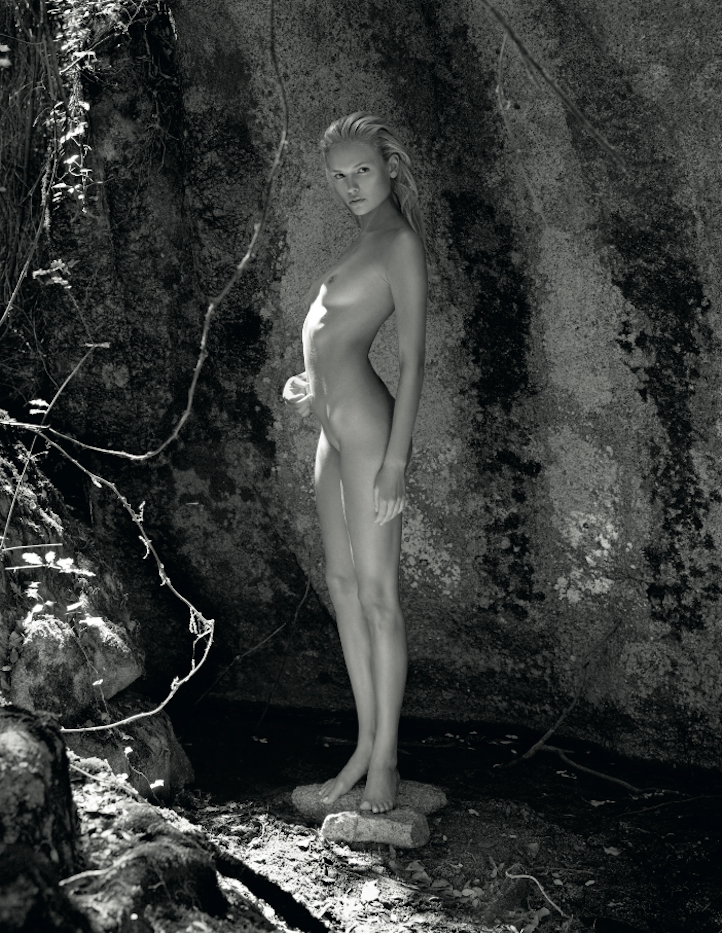 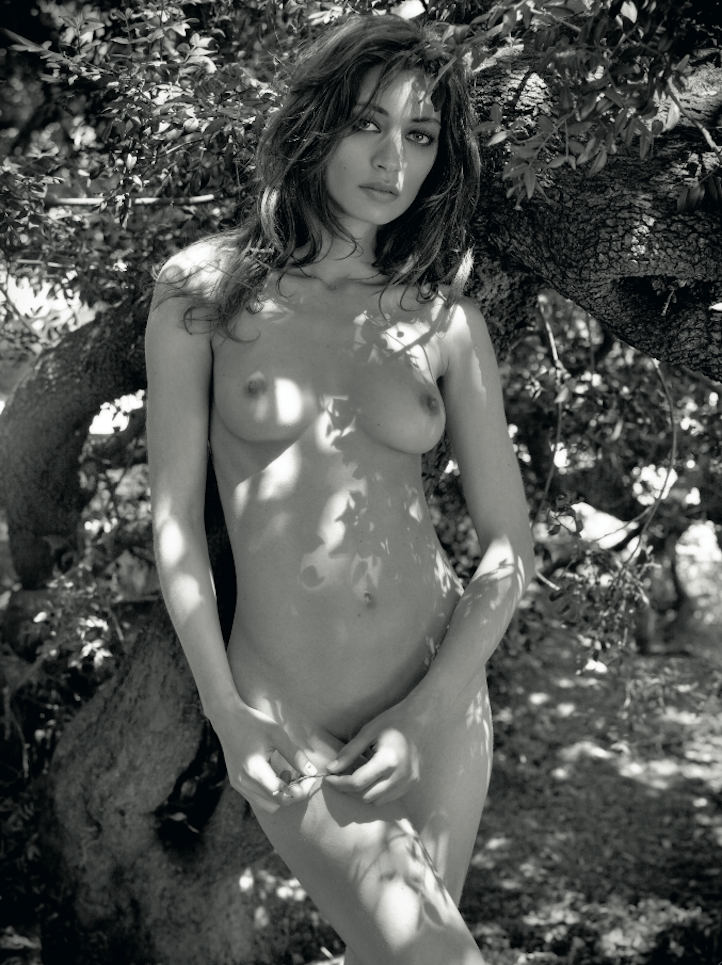