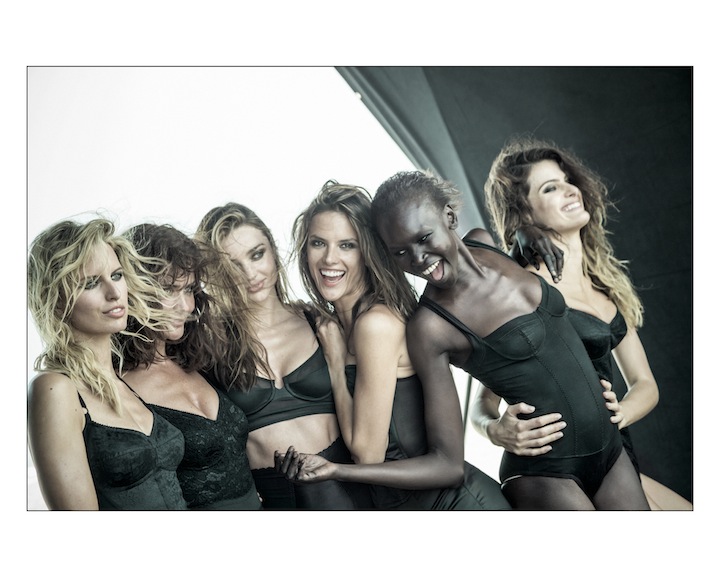 The first international edition of the now-famous Pirelli Calendar (known to photography buffs simply as, “The Cal”) dates back to 1964 and was the work of Robert Freeman, the photographer of The Beatles, under the direction of Derek Forsyth and commissioned by the British subsidiary of the Pirelli Group, Pirelli UK Limited. Thus was born a refined, exclusive product with artistic and cultural values that go well beyond the fields of fashion and glamour. Since then, the Pirelli calendar has continued for 50 years, offering images from the most acclaimed photographers around the world as well as the some of most recognized women in the images. To celebrate the brands 50th iteration, Pirelli documented this anniversary with images from both Patrick Demarchelier and Peter Lindbergh as well as six models – Alessandra Ambrosio, Isabeli Fontana, Alek Wek, Miranda Kerr, Karolina Kurkova, and Helena Christensen – all of whom have significantly contributed to the history of the calendar. Here, exclusively to Life+Times, we have a few behind the scenes images from the shoot for the upcoming Pirelli Calendar release. 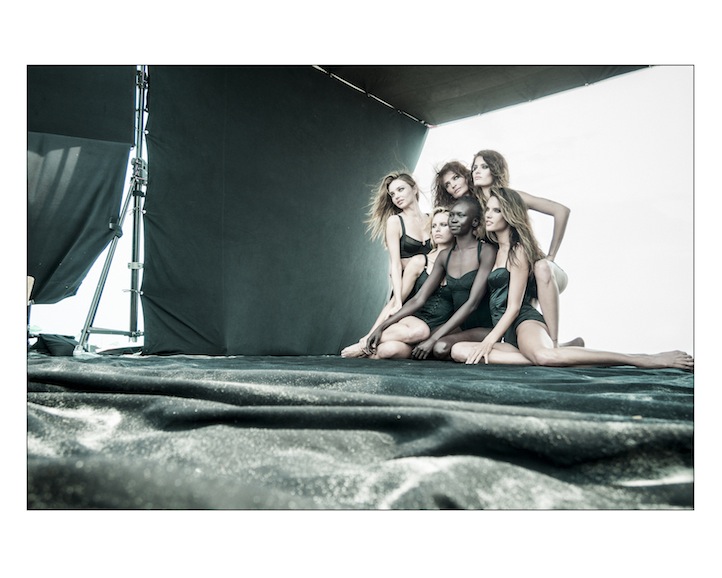 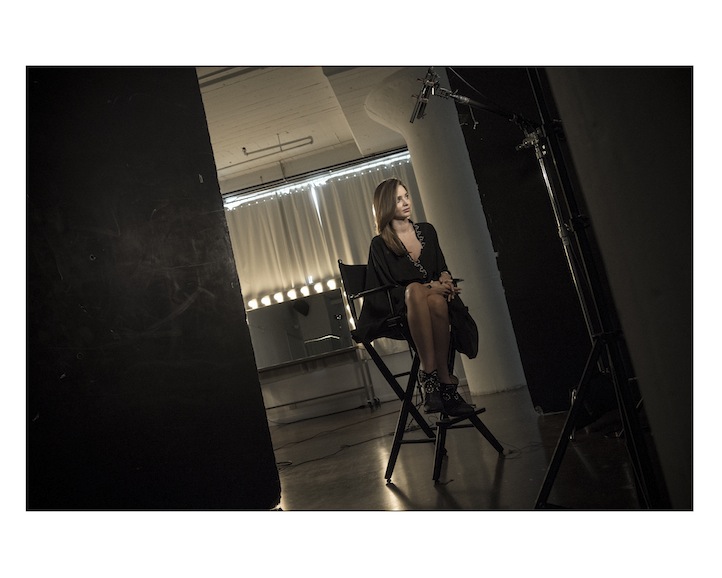 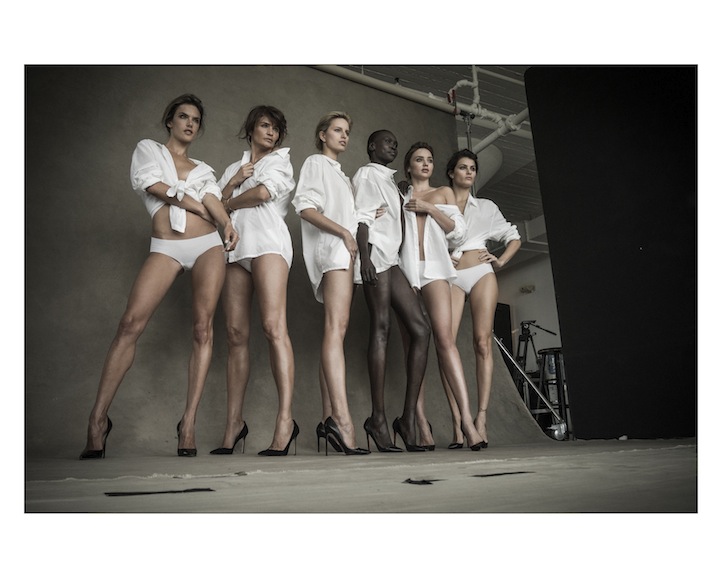 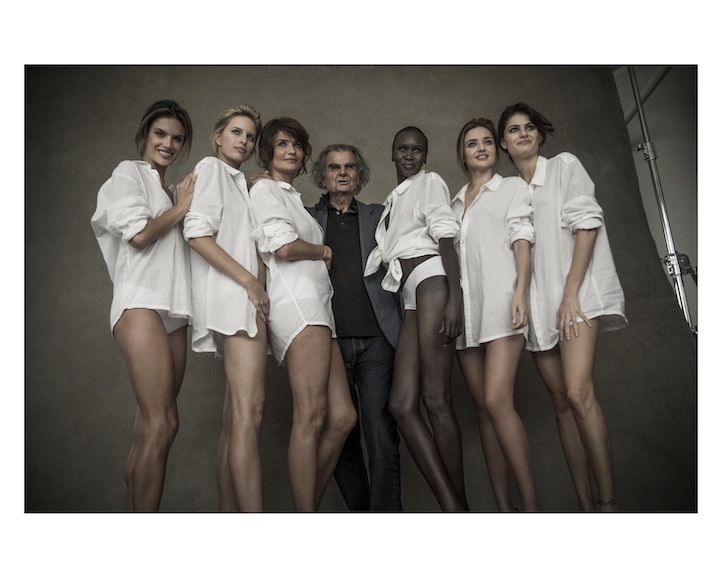