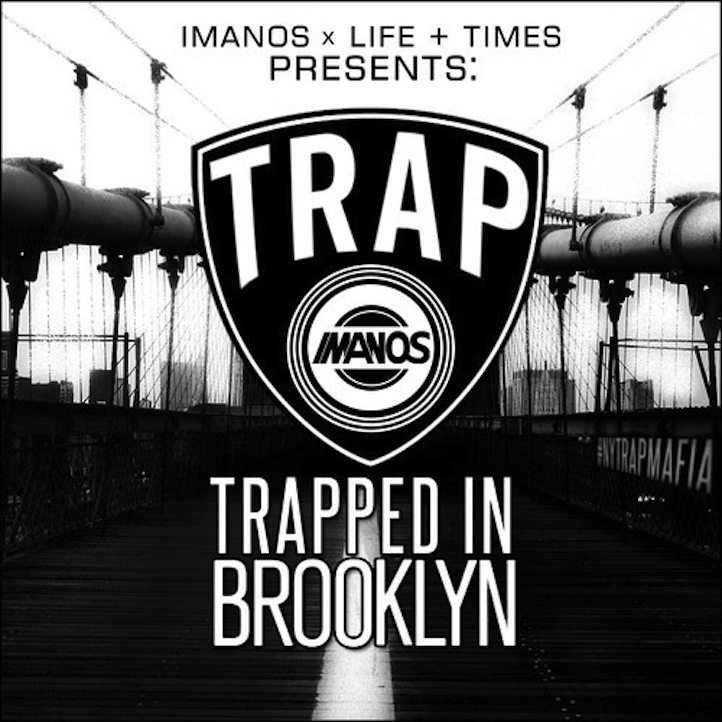 The emergence of progressive and new electronic dance music producers is ensuring the stability of the genre’s appeal to music lovers. The ever-evolving EDM scene encompasses so much more than house music, dubstep, techno, and other electronic-based styles that have existed for many years. 2013 is the year of cross-genre mixes, moombahton and trap music. DJ Imanos, a 24-year-old DJ/producer hailing from Canada, is defining the future of EDM through a creation of tracks that incorporate everything from house to R&B to trap. “Trap has evolved a bit and is evolving every day. There are different sub-genres like ‘love trap’…it’s a lot of crossover,” Imanos states. “I can’t say for me there is a hard definition of trap music. However, when you hear those trap drums you know it.”

Indeed, it is trap’s distinctive recipe of low-pitched snares, rapid hi-hats, sub-bass and tempo (usually between 140-175 beats-per-minute) that sets it apart from the rest of EDM’s offerings. Imanos’ passion for both music and production are key catalysts in his pursuit of DJing and ultimately, his experimentation. And it’s his open-minded approach to music production that caught the attention of Grammy-nominated producer, Diplo. “A friend of mine passed (Diplo’s) contact info over to me. I sent him a track and he got back to me the very next day telling me he was really into it and was curious about the unique sound of the track and it just went from there,” Imanos says. “We are working on a collab track at the moment!”

Although he can’t speak on the subject of his collaborative project with Diplo, we can look forward to the debut of Imanos’ EP later this year, which will be released via Diplo’s label, Mad Decent. Along with the new EP, he is also partnering with Tegan & Sara, Dragonette, Noosa and Queen of Hearts on future tracks. Whether it’s a statement you wholeheartedly agree with or disdainfully differ, it is a certainty that trap is part of the future of electronic dance music, with supporters ranging from Flosstradamus to Steve Aoki. In regards to touring, Imanos adds, “I would really like to get around during the summer and bring the trap sound from here in Brooklyn [to] all over!”