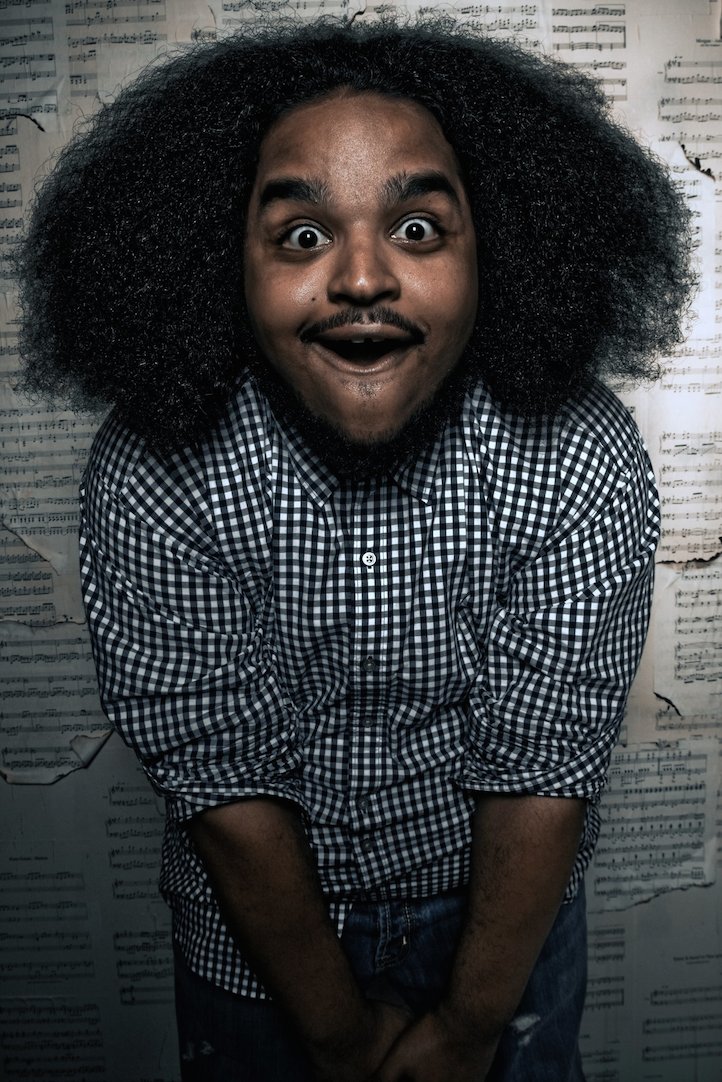 A definite contender for the song of summer 2014 is Usher’s latest R&B jam, “Good Kisser.” The sultry tune’s retro groove and suggestive lyrics are courtesy of the Grammy Award-winning producer and songwriter, Andrew “Pop” Wansel. Before landing Usher singles, Pop had built a career producing and co-writing records for the likes of Rihanna, Nicki Minaj, Alicia Keys and Kanye West. Though his track record includes working with a who’s who in popular music, he admits that he doesn’t have a formula for hit-making. He instead prefers to just go with the creative flow. “Random is my shit,” says the Philadelphia native. “These songs happen so differently every time. The end result is never what I expect it to be.” Life+Times recently caught up with Pop to hear how songs like Usher’s “Good Kisser,” Nicki Minaj’s “Your Love” and K. Michelle’s “V.S.O.P.” came together.