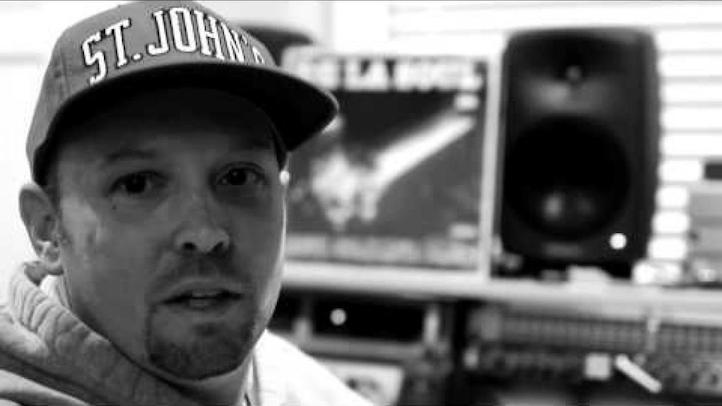 Jake One spent the majority of the early 2000’s building a diverse and impressive catalogue as a producer with his work with some of the hip-hop underground’s most elite like MF Doom and a Top 40 mainstay at the time, named 50 Cent. After years of grinding, the Seattle native’s career experienced a resurgence of sorts with a series of recent big name placements. “For me, working with guys like Drake, Chance the Rapper, J. Cole and Wale and getting involved with this new generation of rap is exciting,” says the producer of what may have attributed to his current hot streak. “There was a long stretch of me not liking a lot of the new rappers, but that whole wave of new guys just felt like the shit that I liked growing up and that definitely inspired me to update my style.” Though his appreciation for the next generation of hip-hop legends may have granted him a new creative lease on life, that doesn’t mean he has forgotten the impact his predecessors have had on him. “Just having someone that I looked up to liking what I’m doing makes me feel like I’m doing something right. DJ Premier likes my stuff, Dr. Dre likes me stuff – I’ve made it!” he jokes. Here, Jake One talks to Life+Times about creating theme music for wrestler John Cena, Rick Ross’s epic posse-cut “3 Kings,” and other records.