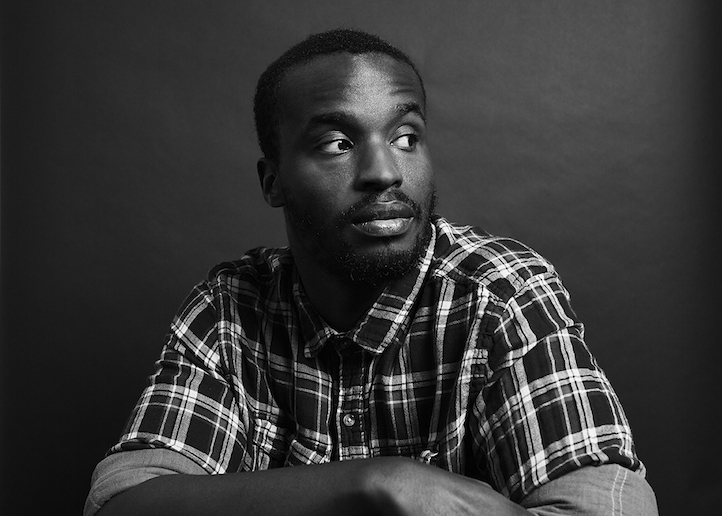 “I think with music it’s definitely a timing thing,” says DJ Dahi. “It’s not always about the beat, sometimes it’s about when and in what surroundings you play that beat that cultivates into something great.” The talented producer’s theory must be pretty accurate, because he’s been cultivating dopeness for sometime now, and having produced songs that have been standouts on two of the most buzzed about rap albums of the last few years is proof of this. He’s behind the beat for Drake’s “Worst Behavior” from his platinum Nothing Was The Same album and Kendrick Lamar’s Jay Rock-assisted “Money Trees,” which can be found on his critically-acclaimed debut, good kid, m.A.A.d city.

According to Dahi, he’s recently been in and out of studio sessions with some dope artists. That’s obviously an understatement, seeing as how the list of dope artists he’s been working with includes icons such as Madonna and Kanye West and hip hop heavyweights like Wale, J. Cole and Big Sean. He even has coproduction credit on Sean’s latest single and soon-to-be smash hit, “IDFWU.” Life + Times caught up with DJ Dahi to talk about those productions for Drake, Kendrick Lamar and Big Sean, as well his work for Madonna, Lily Allen and Travi$ Scott.