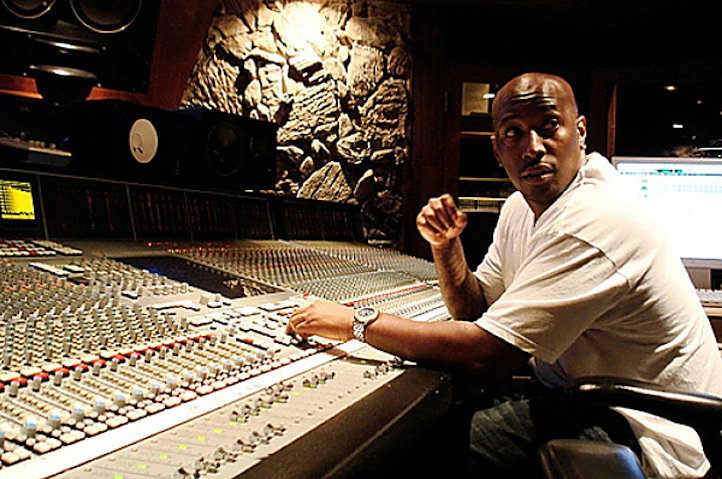 Though New York City, Los Angeles, and Atlanta are usually credited with birthing hip-hop’s biggest stars, those aren’t the genre’s only hotbeds for talent. Over the years Virginia has not-so-quietly produced a number of artists that have helped shape the current landscape of not only hip-hop, but popular music as a whole. The list of VA architects includes, The Neptunes, Timbaland, Missy Elliott and Roosevelt Harrell III, better known as Bink! The Norfolk-born producer’s beats have been the backdrop for classic Roc-A-Fella posse-cuts like “You, Me, Him, Her” and more recent gems like Drake’s J.Cole-assisted “Jodeci Freestyle.” He attributes his success and longevity to having carved out his own lane and not following the trends of the moment. “We aren’t taking a test,” he jokes. “We’re filling out a survey, so why are you cheating? Answer the questions according to your life.” That philosophy, along with a dedication to and an understanding of his craft is what he believes has continued to set him apart from his peers. “When you don’t know your craft or the nature of the game you can’t really take advantage of what you’re doing,” he says. During a conversation with Life+Times that touched on everything from music to politics, Bink! discussed producing bangers for JAY Z, Kanye West, Mr. Cheeks and others.