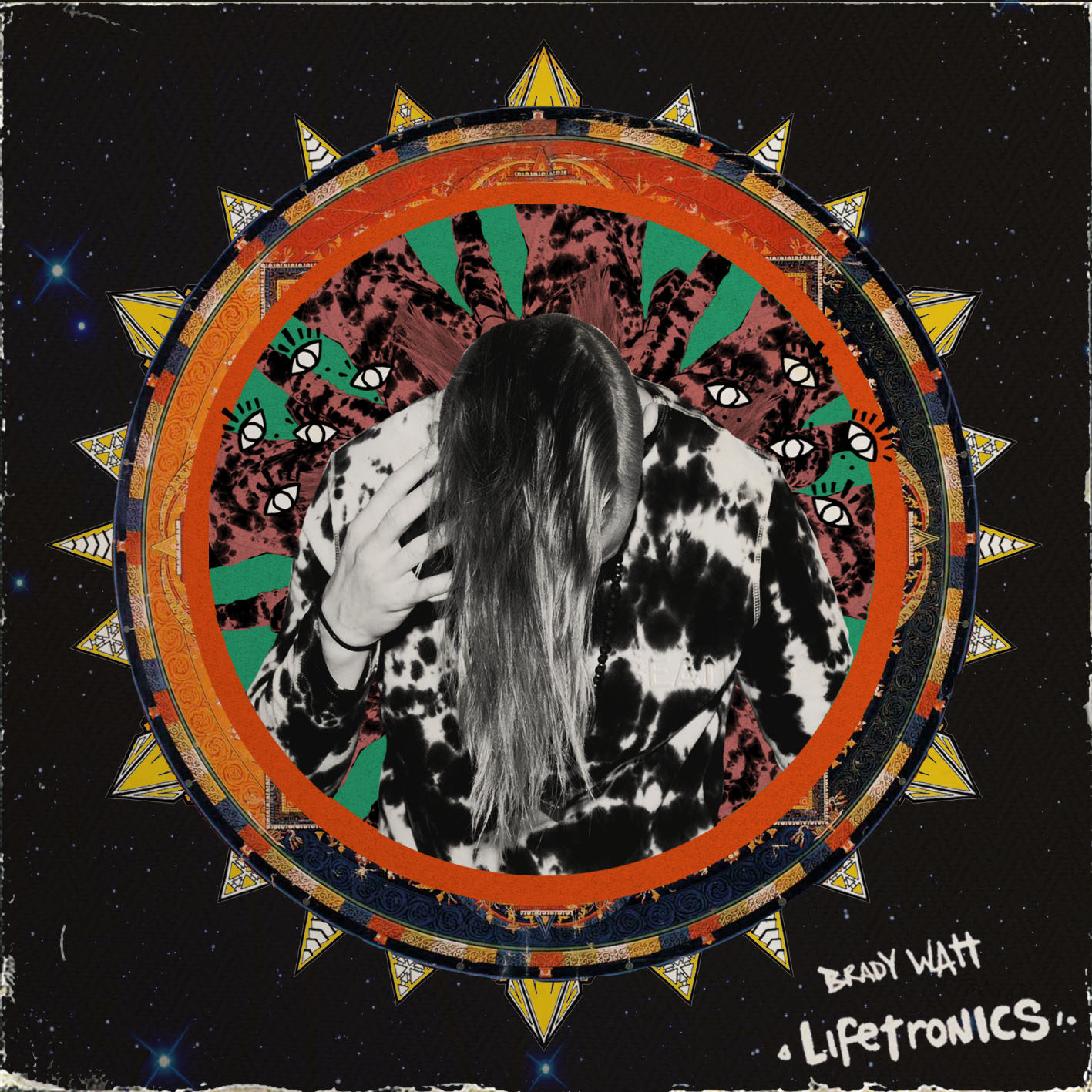 Whether you’ve known it or not, Brady Watt has been one of hip-hop’s best bassists for years playing with Ski Beatz, Curren$y, Joey Bada$$ and others; more recently, he’s become part of DJ Premier’s all-star band. He’s finally stepped to the forefront and took the lead on his on album, bringing those connections together to curate a diverse compilation record, Lifetronics, featuring comrades from Talib Kweli to Smoke DZA to Melanie Fiona.

“It’s a real eclectic mix of people but I feel like it has a real cohesive vibe to it,” Watt says of his debut project. “It was so much fun I’m gonna keep on doing the same thing as long as I can. People always ask me, ‘What’s your plan for the future?’, and I’m like, ‘Man, I’m great, just keep on doing what I’ve been doing.’ I don’t really desire huge amounts of wealth or anything, I just really love this music and I love inspiring people and bringing good stuff to the game.”

Life+Times caught up with Watt to talk Lifetronics, his background and more.

Life+Times: You’ve played for and with a number of different artists. How have you gotten to this point?
Brady Watt: Bass has been my main instrument since I was about 14. I was a hip-hop head since I was, like, eight [years old]. I’ve just been obsessed with hip-hop culture since I was really young. Then when I was 13, I got into punk rock and that’s how I started playing bass. Then I kind of mixed those things together and started developing my musicianship, digging into where these rappers were sampling from, getting into funk, world music and jazz and studied all that for years. In recent years I’ve branched out playing a lot of guitar, keys, percussion and overall producing and composing, developing as I went.

L+T: You’re located in Harlem now, where are you from originally?
BW: I’ve been in Harlem for about six years. Before that, I grew up in Nashuan, New Hampshire, which is about 40 minutes north of Boston. It’s a cool little city, but definitely not New York. I looked at New York from afar, and wasn’t really exposed to a ton of stuff, but surprisingly, it’s a pretty rugged place and people are really into hip-hop there. But as far as getting into jazz and all that stuff, my only element was the library. I would go there and get CDs and rip them onto my computer and learn a lot through that. I grew up idolizing New York and hip-hop, it was this far away universe to me. When I eventually when I started working with all these people, I couldn’t believe it.

L+T: So describe the album Lifetronics. What does it consist of and what does the title mean?
BW: The word “lifetronics” – basically, I was reading this book called Autobiography of a Yogi by Yogananda and there was a word in there, “lifetronics,” that just jumped out to me. I had never heard it before. It pretty much refers to energy, the subtle creative energy force of the universe. I’m really into spirituality and meditation, it’s been a big part of my life and my development as a human, and a big part of my music. I always meditate before I make a beat and I make artists meditate with me. I’ve put a lot of people onto stuff like that. So, it has to do with that. It’s a name for creative energy. The cool thing with the word is that it’s nowhere in dictionaries or the internet or anything. When I looked it up for a proper definition it wasn’t even there. That’s another reason why I picked, because it was an abstract word. As far as the album and what I was trying to do, I’ve been working with tons of people. Everyone from Joey Bada$$ – he just put out an album, I’m on a lot of it – Ski Beatz, Statik Selektah, DJ Premier, I’m always working with all these people. I guess it just happened from making beats and I’m like, “Man, I gotta make my own album, a compilation album.” I came up under Ski Beatz and I’ve seen him do that for many years, bringing together whoever was around or in the studio and made it happen organically. So, everyday I’d wake up and be making beats, people and musician friends of mine would be coming through the crib. I’ve got a brownstone in Harlem where I have my studio set up, it’s a real cool vibe up there, so I have people around a lot and different artists coming through. Over the period of a few months I put it together and it came out really cool.

L+T: How did the joint with Melanie Fiona come together?
BW: Me and Melanie met – there’s this venue called The Bitter End in New York that I play at, it’s like my home base. Me and my buddies go and jam out, I play with this artist named Olamide [Faison] pretty often. [Melanie] has come through a few times. A lot of big artists come through to check us out because it’s a hell of a show, so she came through and saw me playing bass and was blown by my skills, and I was like, “Yo, I’m a producer and I’m doing this album and think you’d be great on this one track.” She gave me her number and I didn’t think she was going to pick up, but she did and was like, “Hell yeah, I’m down to get on your album.” So, she came through and listened to another track, “Natural,” and she’s like, “That’s the one.” She had me rearrange it. The chorus [now] was actually the bridge. She had her idea and it ended up coming together so well, and I didn’t even see it like that. It came out beautiful.

L+T: Who else were you able to work with?
BW: I have Perrin [Moss] from Hiatus Kaiyote – that’s like my favorite band that came out – we worked on a track together. That dude is a genius. Wynter Gordon is on a joint; Smoke DZA is on there, we have a banger; Olamide Faison is on there. A bunch of really dope musicians, this dude Big Yuki, a piano player who’s been in Kweli’s band with me for many years, he plays for Bilal, Q-Tip. There’s a lot of really dope New York musicians.

L+T: Since this was your project with your records that you produced, how was this a different experience for you than just playing on other people’s records?
BW: It was just way more involved. When I play bass on other people’s records, it’s generally one or two takes. It’s easy, I play bass like I could do it in my sleep at this point. Making the album and producing, it requires way more vision. Also, I don’t have an assistant or publicist or manager, I’m doing everything myself so there’s mad tasks to take care of. It’s been a challenge but it’s been great. I’ve learned a lot, it was fun.