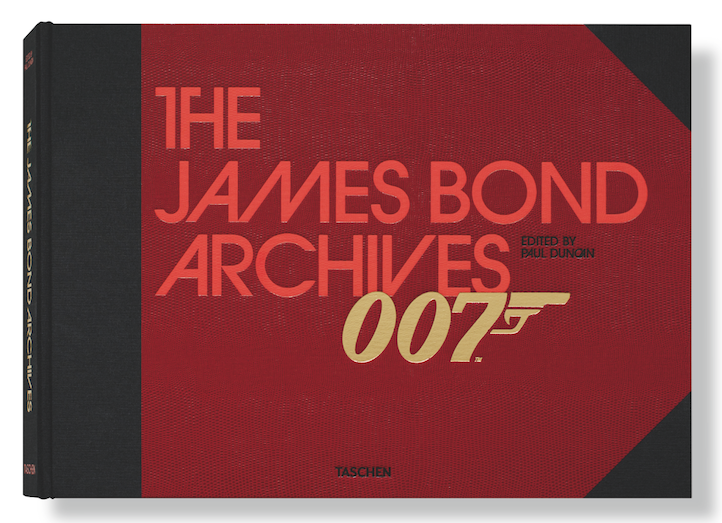 “Bond, James Bond.” Since Sean Connery uttered those immortal words in 1962, the most dashing secret agent in the history of cinema has been charming and thrilling audiences worldwide. This impeccably British character created by author Ian Fleming has starred in 23 films and has been played by six different actors over five decades. To celebrate Mr. Bond himself, EON Productions opened their archives of photos, designs, storyboards, and production materials to editor Paul Duncan, who spent two years researching over one million images and 100 filing cabinets of documentation.

The result, TASCHEN’s The James Bond Archives, is the most complete account of the making of the series, covering every James Bond film ever made, beginning with Dr. No (1962) and ending with the upcoming Skyfall (2012). Made with unrestricted access to the Bond archives, this XL tome recounts the entire history of James Bond in words and pictures and contains over 1,100 images, many of which are previously unseen stills, on-set photos, memos, documents, storyboards, posters, and designs, plus unused concepts, and alternative designs. Duncan is no stranger to compiling concise publications – he’s has edited 50 film books for including the award-winning The Ingmar Bergman Archives, and authored Alfred Hitchcock and Stanley Kubrick in the Film Series. The James Bond Archives will available this November. 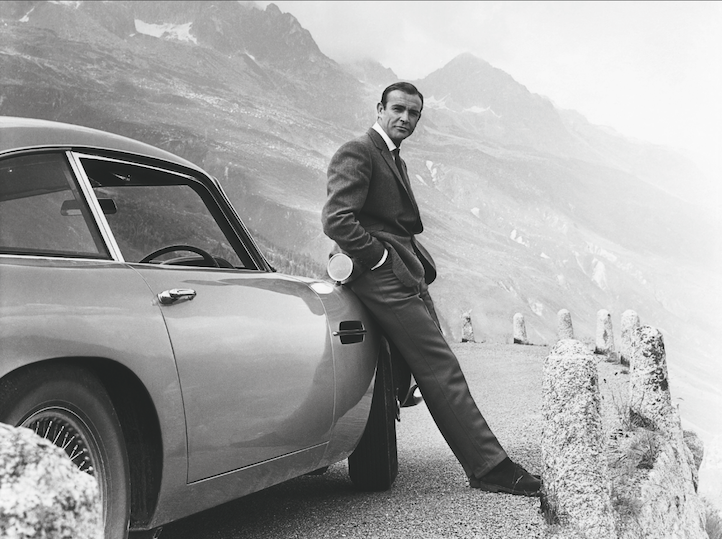 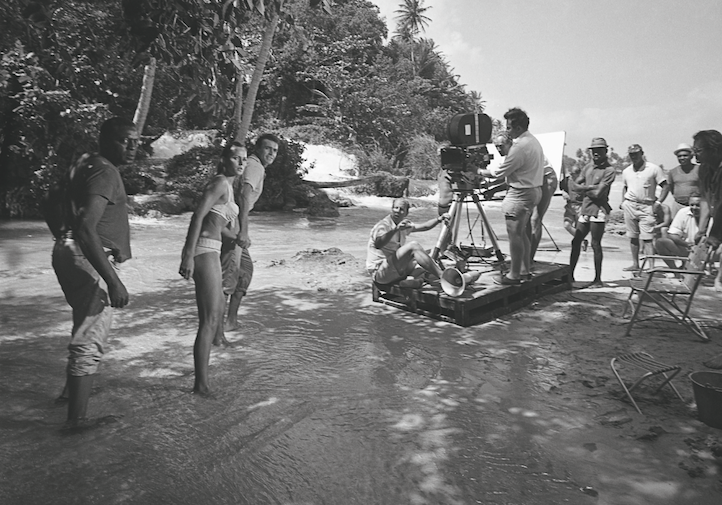