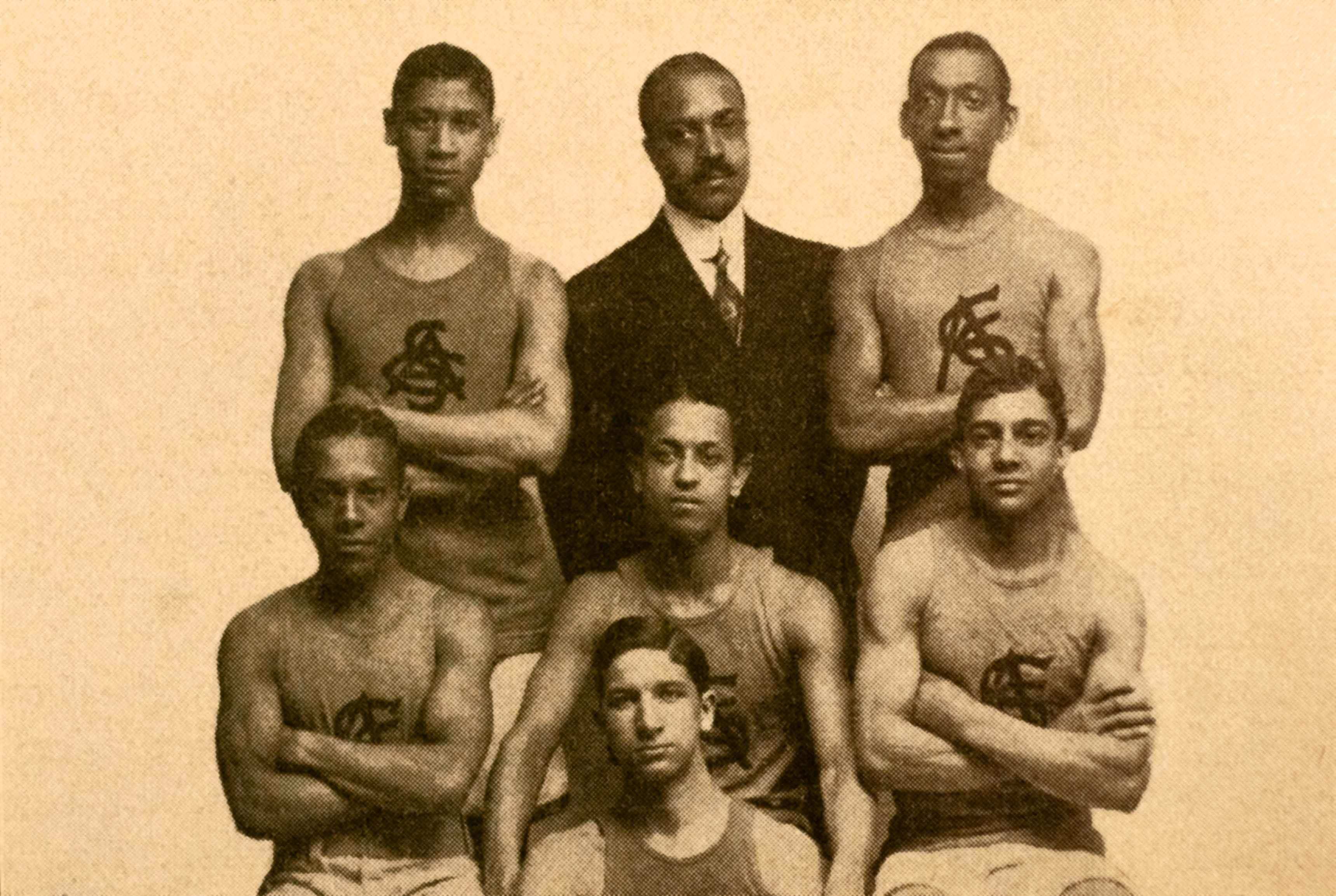 In the early days of basketball, teams were called “fives.” Thus, Black Fives referenced all-Black basketball teams, which were located especially in urban centers across America including New York, Chicago and Washington, D.C. These teams thrived from 1904 until 1950 when the NBA was racially integrated.

“We celebrate the first three Black players Earl Lloyd, [Nathaniel] “Sweetwater” Clifton and Chuck Cooper,” says Claude Johnson, the founder and executive director of the non-profit Black Fives Foundation. “But,  that really wasn’t the beginning of this history. It goes back 50 years before that.” Johnson, along with others, has made a valiant effort to highlight the past. “Although we should celebrate [Lloyd, Clifton and Cooper] – that integration opened the door for these players [today] – at the same time, it also closed the door on 50 prior years of history. We’re trying to show that. Just like with the Negro Leagues, Jackie Robinson was the beginning, but he was also the end of something. It’s not his fault, it just what happened.” 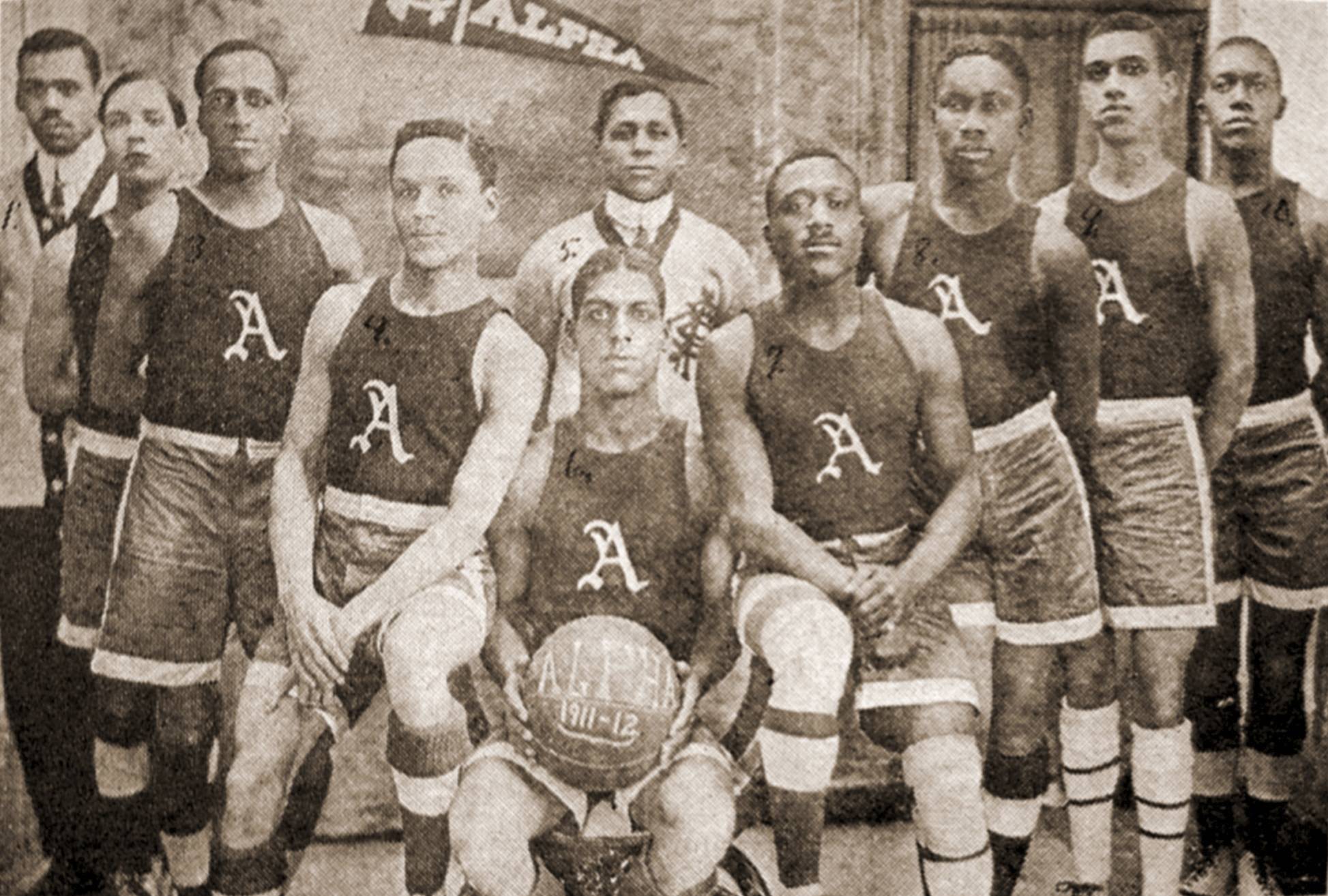 The Black Fives Foundation has worked to bring awareness to that forgotten history, educating about the past and inspiring for the future. To that cause, the Black Fives are now represented prominently by images in the Barclays Center.

“All this visibility is great, but what we really want is to be able to take this visibility and make it relevant in terms of engaging youth,” says Johnson. “We are in the process of creating curriculum and putting it in schools. We talk to kids – that’s what I do, what’s what we do. The whole point of it is to inspire and engage kids so we can teach them stuff, whether it’s about the millions of possibilities in the sports industry which not enough kids know about, leadership, business models, entrepreneurship. [The Black Fives] had to overcome all these obstacles and challenges with no real road map. How did they do it? What was the essence of their success? Those are the kinds of things that our youth, and people in general, need to help bring people together. People think that everybody back then was racist, and yes, there was racism. But at the same time, a lot of these teams thrived because Black people and white people shook hands and said, ‘We’re gonna play, we’re doing this for money.’ When the New York Rens came to Milwaukee, they were like a mobile, walking economy. People from all over were coming to spend money with those merchants, there was betting going on on the side. They wanted those Black teams to come out, it wasn’t like they were fighting them. But even though they were filling the stands, they couldn’t stay in the hotels. It’s complicated.” 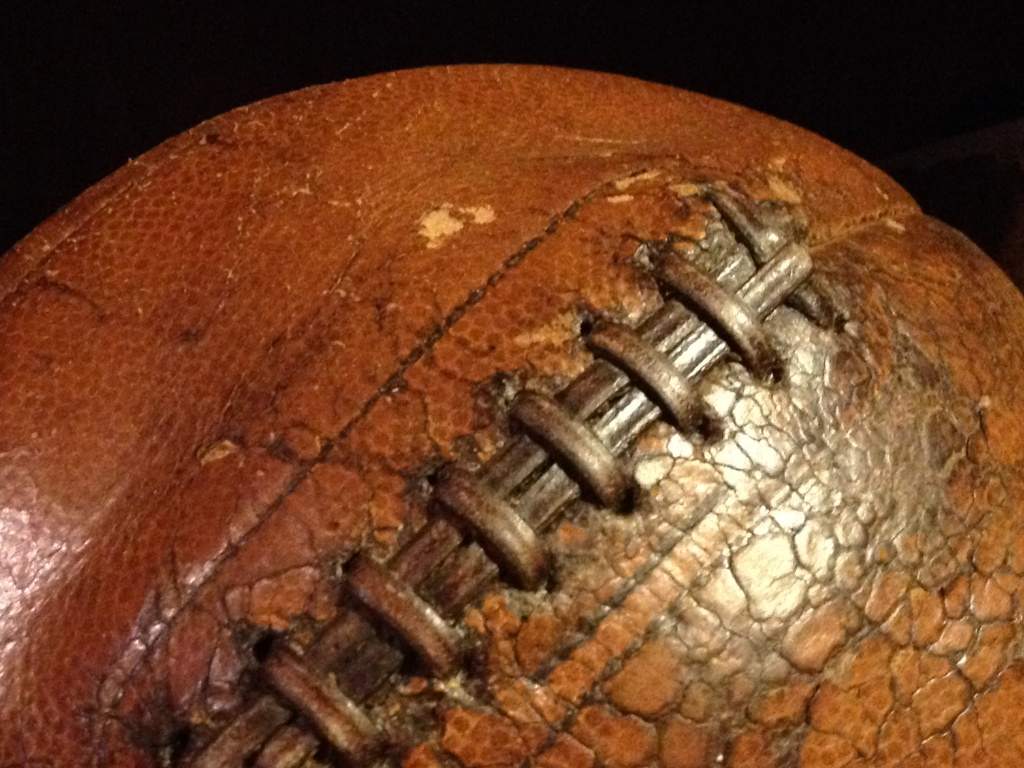 Now, from March 14 through July 20, 2014, the New York Historical Society will be another venue for educating and inspiring, as The Black Fives exhibition will feature hundreds of artifacts, photographs and memorabilia the Black Fives era. Here, Life+Times speaks with Johnson, curator of the exhibition, about the legacy of the Black Fives.